As soon as they finished shooting the scene, I slither pass security and walked onto the "set" like I owned it. I was looking for Ben Stiller expecting him to be behind the monitors on the director's chair...but I eventually find out later, at home, that he was IN the scene himself that day. We caught a glimpse of this shot here.
I was also hoping that Kirsten Wiig or Sean Penn would be around as they star in the movie as well.

It takes a village to make movie magic happen: 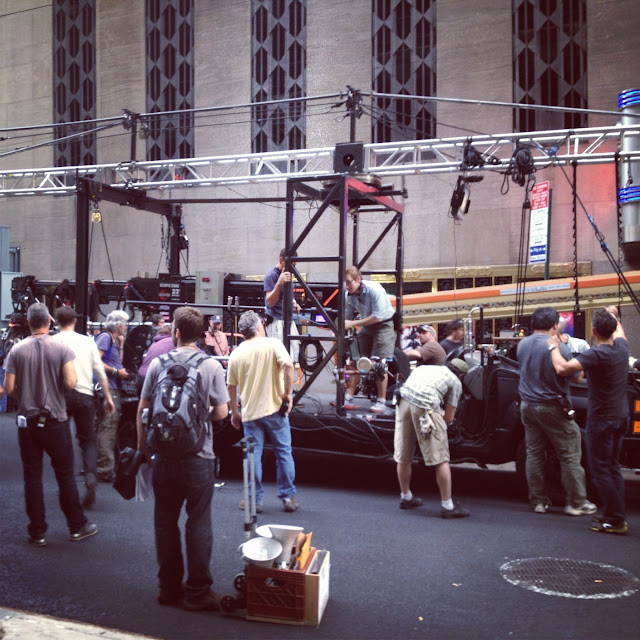 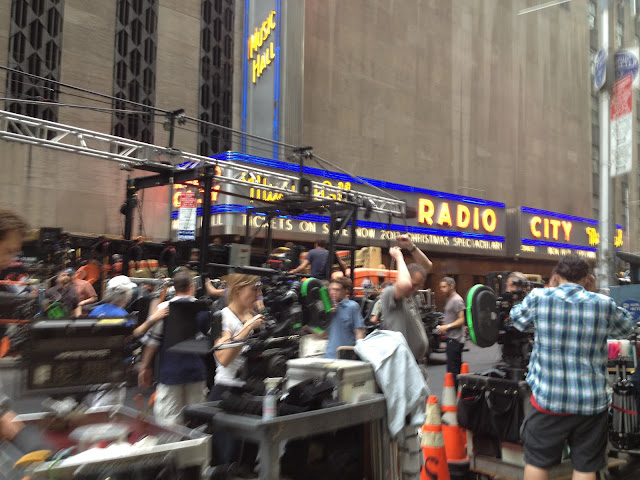 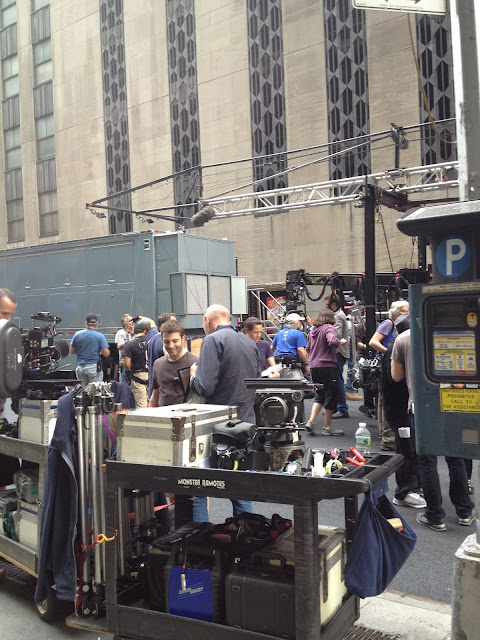 The Secret Life of Walter Mitty
Posted by Keiko at 11:19 PM