Imagining the Lowline exhibit. A Winning or Losing idea? 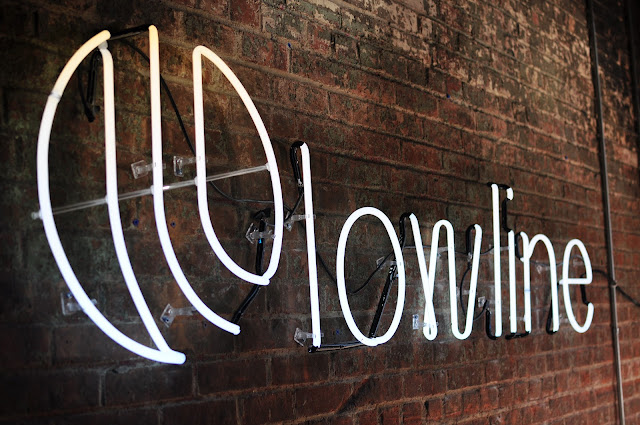 From the Lowline's kickstarter page:
What is the LowLine?We want to transform an abandoned trolley terminal on the Lower East Side of Manhattan into the world’s first underground park.  It will be a new kind of public space, using solar technology for natural illumination, and cutting edge design to capture and highlight a very special industrial space.

To find out more about the low line, visit delanceyunderground.org.

We visited the 'Imagining The Lowline' exhibit as it opened its doors to the public on September 15 and will run until the 27th.' It is the first full scale installation to give the public a glimpse of what The Lowline could become. Although it is definitely unique with loads of room for creativity and collaborations,  the idea to turn an old abandoned industrial space into a flourishing park is something to ponder upon. I am definitely supportive of the idea because the space will NOT be a new mall or condominium complexes but the idea of having an underground park would be more popular if having an outdoor park is no longer an option. Meaning, for example, there was some kind of natural disaster that wiped out all living things above ground and underground is the only place to be safe then sure, an underground park would be a great thing to have around. It will no doubt NOT be the same as Central park or even the Highline, Maybe during the Winter time, the Lowline could become something great to shield people from the cold. But do you really want to be in a crowded humid park underground? The Lowline reminded me of this indoor pop up park which we visited last Winter and it was so crowded, unpleasant and definitely a little smelly.  I must say that some of the technology they are using to bring light underground is worth bragging about. Moving parabolic solar capturing dishes which follows the movement of sun and bringing light to the underground is pretty awesome. Montreal's largest underground mall should use that technology to save some money on electricity..seriously!

Also, since NY thrives on tourism and tourists have been plaguing the Highline all year long, they can spill over to the Lowline too. People visiting from all over would probably want to come see the World's only underground park. This could bring a lot of foot traffic to surrounding businesses. Hmm...interesting.

When the whole thing is done, maybe I will change my mind but until then! 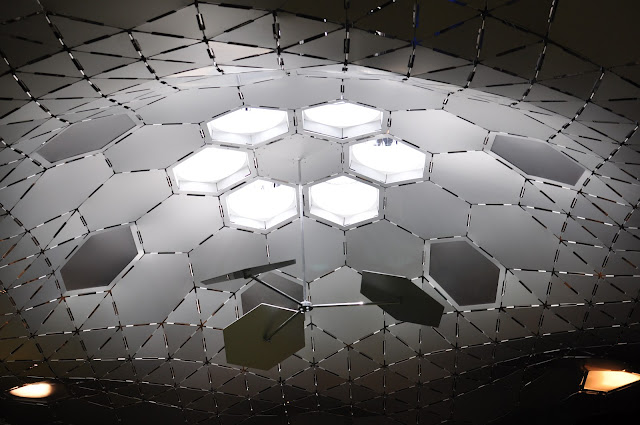 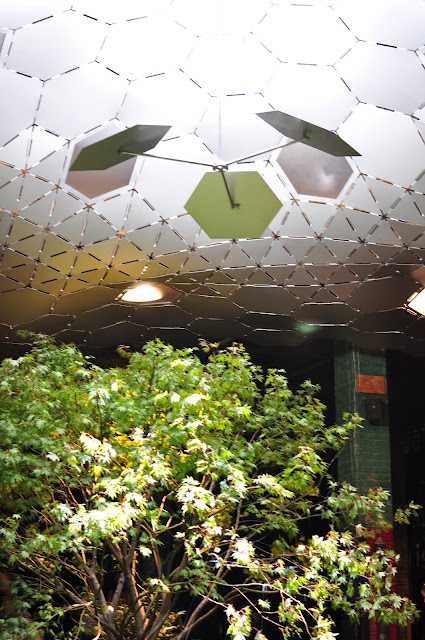 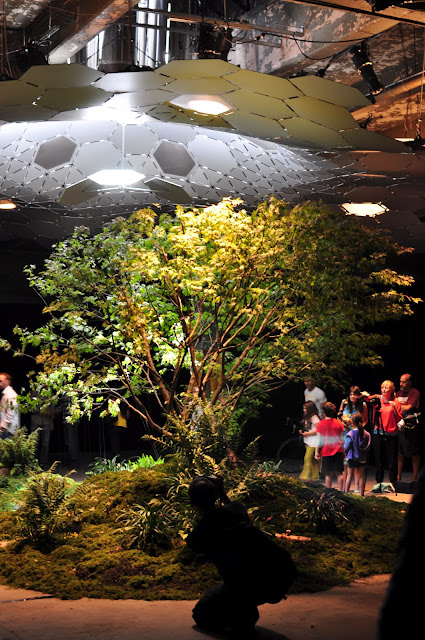