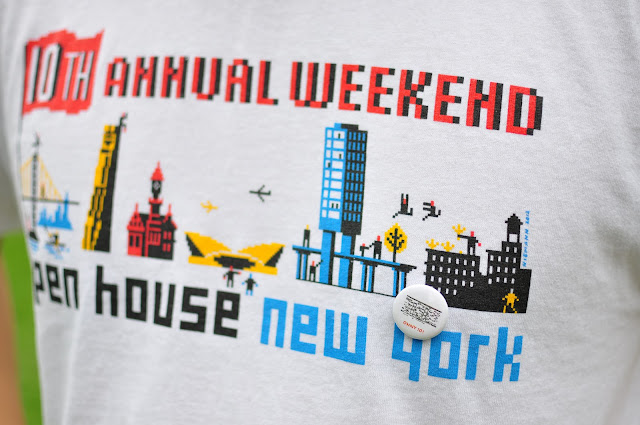 This is my first year participating in Open House New York when many of New York's businesses, houses, landmarks, buildings, artists and more open their doors wide for the public to see and learn more about each site. OHNY was founded in 2001 and celebrated their 10th anniversary this past weekend.

We got to see a couple of places including: the Marble cemetery (LES), Bank of America tower lighting tour (midtown), MTA NY transit museum (downtown Brooklyn) and the Brooklyn Navy Yard. We had planned to visit two other sites but were not aware of closing time and therefore we did not get to see the Masonic temple and Ed Hopper's studio by Washington Square park.

Considering there were over hundreds of sites to visit, we couldn't see everything but still learned a lot from the tours we attended. Most of the sites are free to enter but some have limited spacing and require reservation at a cost of $5 per person. Some will include tours which is what we got for the Bank of America tower (7:30 -8:30 p.m.) and the MTA transit museum before opening hours on a Sunday.

D volunteered this year at the Marble cemetery and got a free pumpkin from the pumpkin patches at the cemetery.

We highly recommend this event but also know that most of the places are open all year round to the public but some places for example private artist's homes, new parts of the High Line or closed airport terminals (TWA terminal in JFK) are not. Some of these tours will allow you to see stuff that are not normally open to the public so there's always a special treat. For the transit museum, we got to see the staff's rest/eating area so it's not always a special treat :) 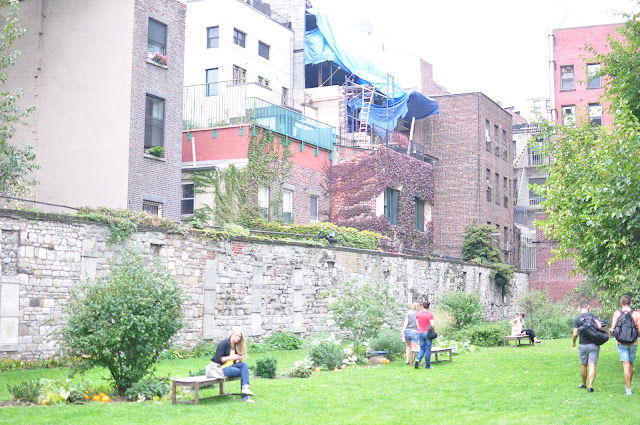 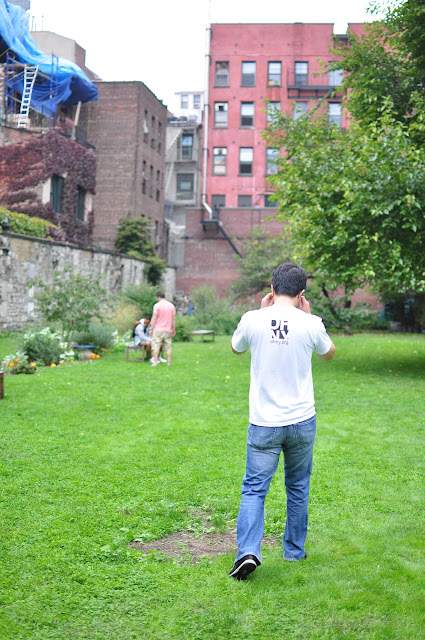 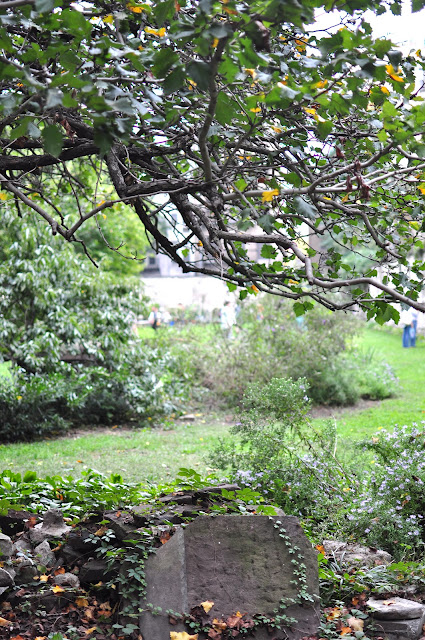 I wish I could remember every detail our guide told us about all the eco friendly materials used for the lobby but I did not take notes. You'll just have to attend the tour yourself next year :)

The New York transit museum
The museum is located in a decommissioned subway station at Court St.  However, the station is still inspected every 90 days so every part of it is still functional.

Did you know NY subways were operated by at least 3 private agencies (IRT, BMT and IND) before it belonged to the city's? I think the subway services would be impeccable if it were still private :P 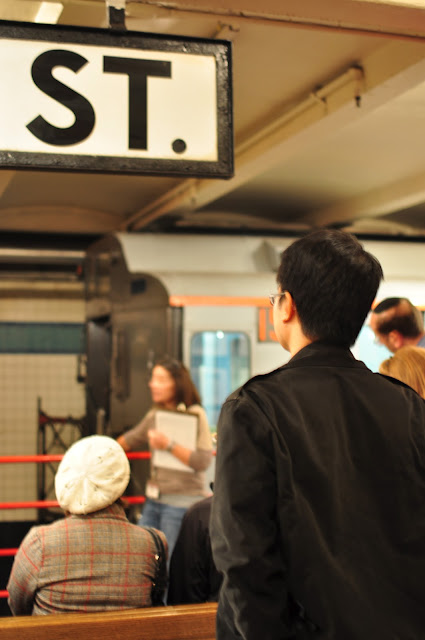 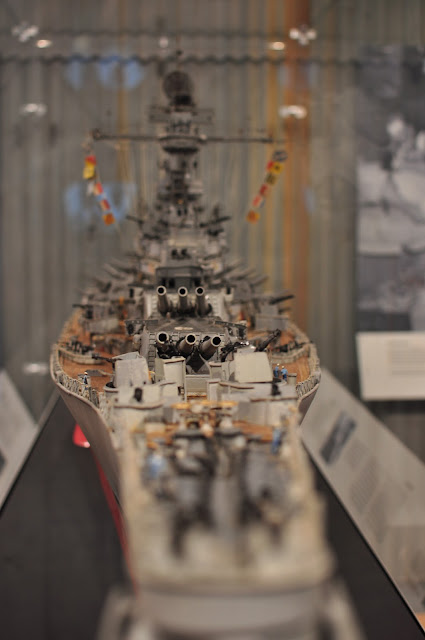