In pictures: When the sun sets, the hipsters come out to play...Brooklyn Night Bazaar


Two bazaars in a day? Yup. That's what I did on Saturday where I attended the pop-up Daily Candy Bazaar during the day and the now-permanent Brooklyn Night Bazaar at night. I'm suppose to recover from a cold but curiosity of what goes around me always gets the best of me. Plus, we had Dave's parents' car this weekend so going to BK Bazaar was a breeze. Only a 5-minute drive from our place.

BK Bazaar is a little bit of Smorgasburg and a little bit of Brooklyn Flea and a little bit of 'je ne sais quoi'. Like a hipster underground amusement park or something. Some of the vendors were new to us and we liked that since we have been to so many types of flea markets, crafts fair, food fests etc. and think we have seen them all. There was also rooms dedicated for mini-golf ($5/ball) and ping pong playing area as well as an outdoor beer garden that serves beer and pizza. New vendors may pop up throughout the year so it might be worth it to check it out many times. This is Brooklyn's way of catering to the indie business-hungry community and supporting the local community. With Smorgasburg and Brooklyn Flea wrapping up for the winter, this will now be the place to hang out and grab a local draft beer.

We didn't get to see the bands play since we were there early and the "party" ends at midnight. For food, we had a Briskettown short rib sandwich and Sigmund's pretzels (whose warehouse is where BK Bazaar has settled) which were both excellent. We also had a bowl of cold noodles with spicy peanut sauce from Hong Kong street cart that was not so yummy (the sauce was good but why use pasta noodles?!). There was no wait when we got there just a little before 7 p.m. They carded and put a bracelet on anyone that wanted to drink so when we got out almost an hour later, there was a pretty long wait. I guess my advice is to go early, go hungry and bring some cash to find your perfect holiday gift for a special someone or yourself! 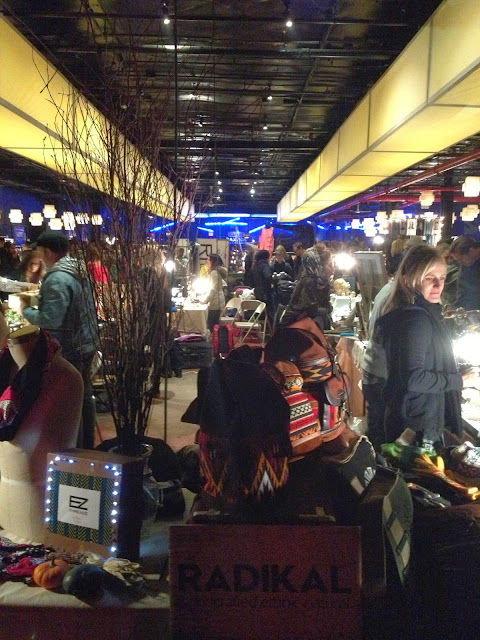 See more pictures after the jump 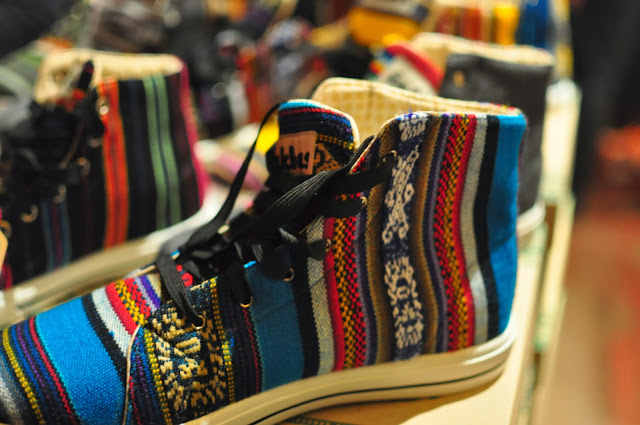 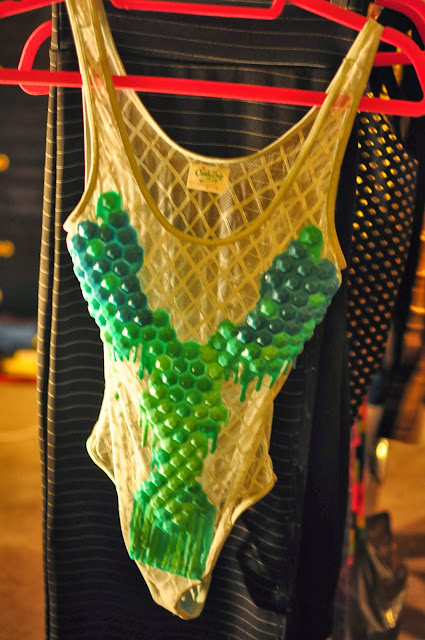 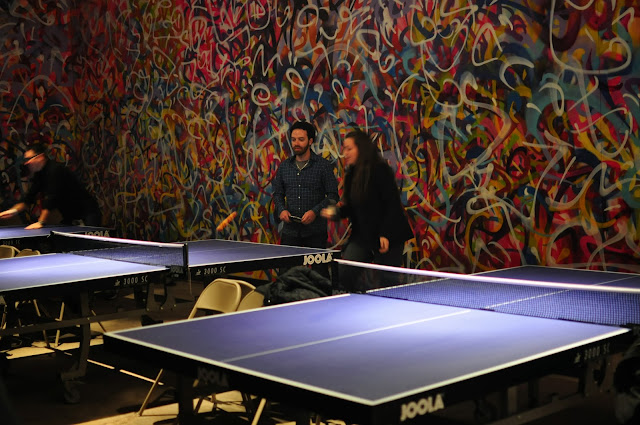 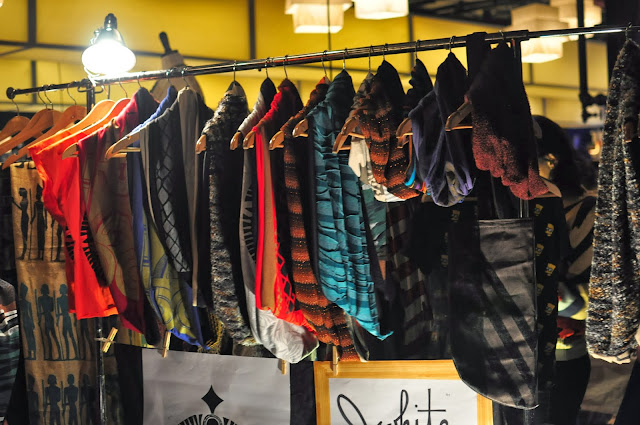 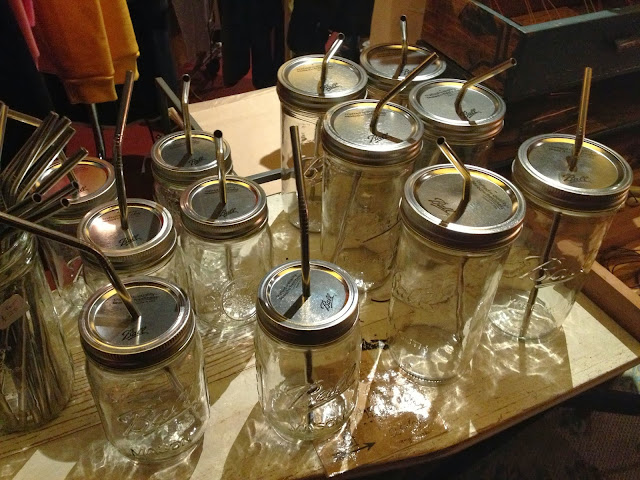 Email ThisBlogThis!Share to TwitterShare to FacebookShare to Pinterest
Labels: brooklyn bazaar, Food eat NYC, greenpoint, what to do in NY, williamsburg