nykeiko plays: Our July 4th staycation in the city ... [NYC] 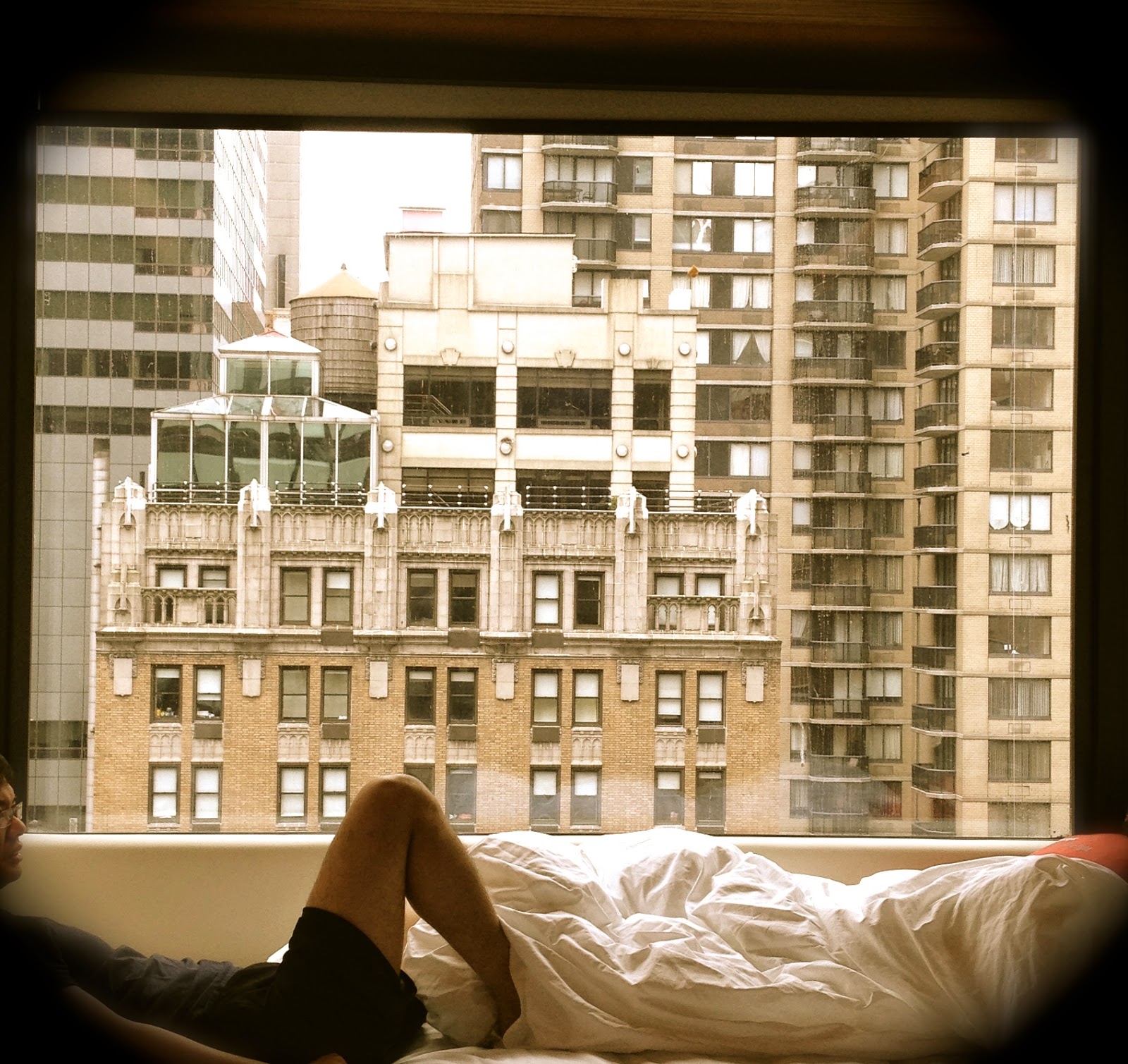 Here are just a few snapshots from our Manhattan staycation over the holiday weekend. Some of these you might have already seen on my Instagram. It was such a good idea to book a hotel in the city (Thanks to CitizenM!) for two nights and enjoy the city like tourists but without the stress of time factor and the unknown. We ate, we drank and I elegantly coughed up flem while recovering from a cold (which I'm still recovering from). My runny nose and coughing didn't stop me from enjoying our staycation- it only prevented me from getting drunk like I had planned. We were faced with lots of rain due to hurricane Arthur but it was perfect for us to just stay in, canoodle in bed and watch TV for hours.

On our first night, we did get caught in the middle of a downpour but our hunger drove us to run through it so we could try the new Totto Ramen shop on 51st street in Hell's Kitchen. The rain helped us get seats without a wait and although soaked, we warmed up quickly with our bowls of ramen. We got back to the hotel and watched the thunderstorm from the rooftop bar while eating complimentary red velvet whoopie pies, nutty snacks and chocolate-dipped bacon plus a warm cup of tea (for me). 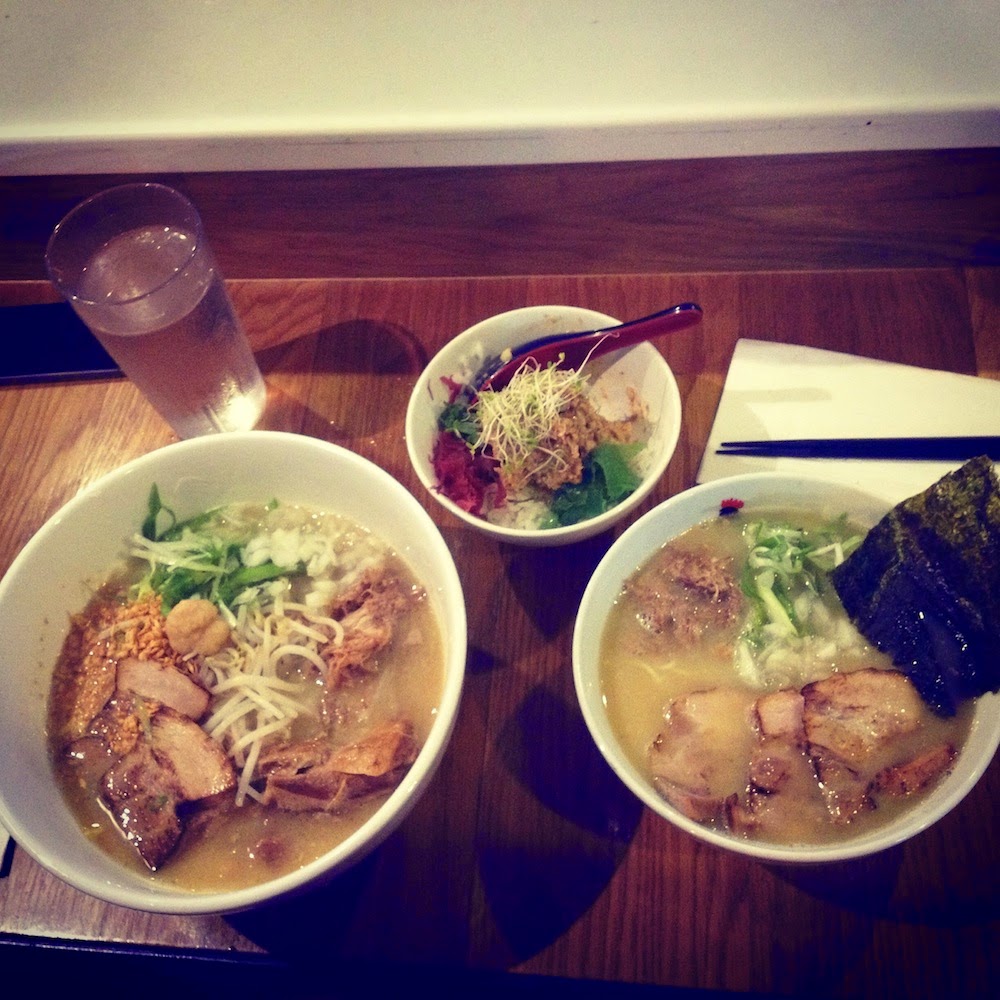 The next morning, we slept in as much as we could but breakfast was calling and I couldn't ignore it. I went down and grabbed whatever I could with my two hands and brought it back up for a nice breakfast in bed. We moseyed around the whole morning while seeing if the rain would hold up but when hours went by, we became restless and decided that we wanted to spend the day outside. The idea of going to the Whitney museum to check out Jeff Koons' exhibition was the perfect way to spend an rainy afternoon. We grabbed a light bite at the Melt Shop before getting on our way where we had a nice simple soup and salad (anticipating a heavy dinner). The exhibition was lots of fun. The colors and the enormous sculptures were really cool. Afterwards, we decided to walk from 77th street all the way down to 59th to grab a Citibike. (We have really been utilizing this service these past few weeks.) We had no concrete plans but suddenly, I was craving a mille crêpes from Lady M. Perfect! because there was a Lady M at the Plaza Food Hall on 59th. We got there just before closing and the few leftover slices of original mille crepes did not look enticing. We decided to grab a Citibike and head over to the Lady M by Bryant Park where I had hope there would be more flavors to pick from. On our way down, we spotted more of Jeff Koons' work at the Rockefeller Center, the Split-Rocker which has been displayed all over the world including at the Château Versailles in France. When we finally got to Lady M, I was shocked at the $8 price tag per slice but since I made it almost a mission to get a slice in our tummies, I picked the Citron Mille Crêpes and we found a spot in the park across the street to enjoy it. That was so nice. The city has just been cleansed by rain and people were starting to settle in the park to enjoy the rest of the evening for July 4th.

We had no plans to catch the fireworks that night. We had dinner at a thai place in Hell's Kitchen and instead of strolling after dinner, we hurried back to the hotel as the air became too chilly to bear. We watched more movies and TV and fell asleep. No pressure, no afterthoughts, no nothing. Just enjoying what the city has to offer. 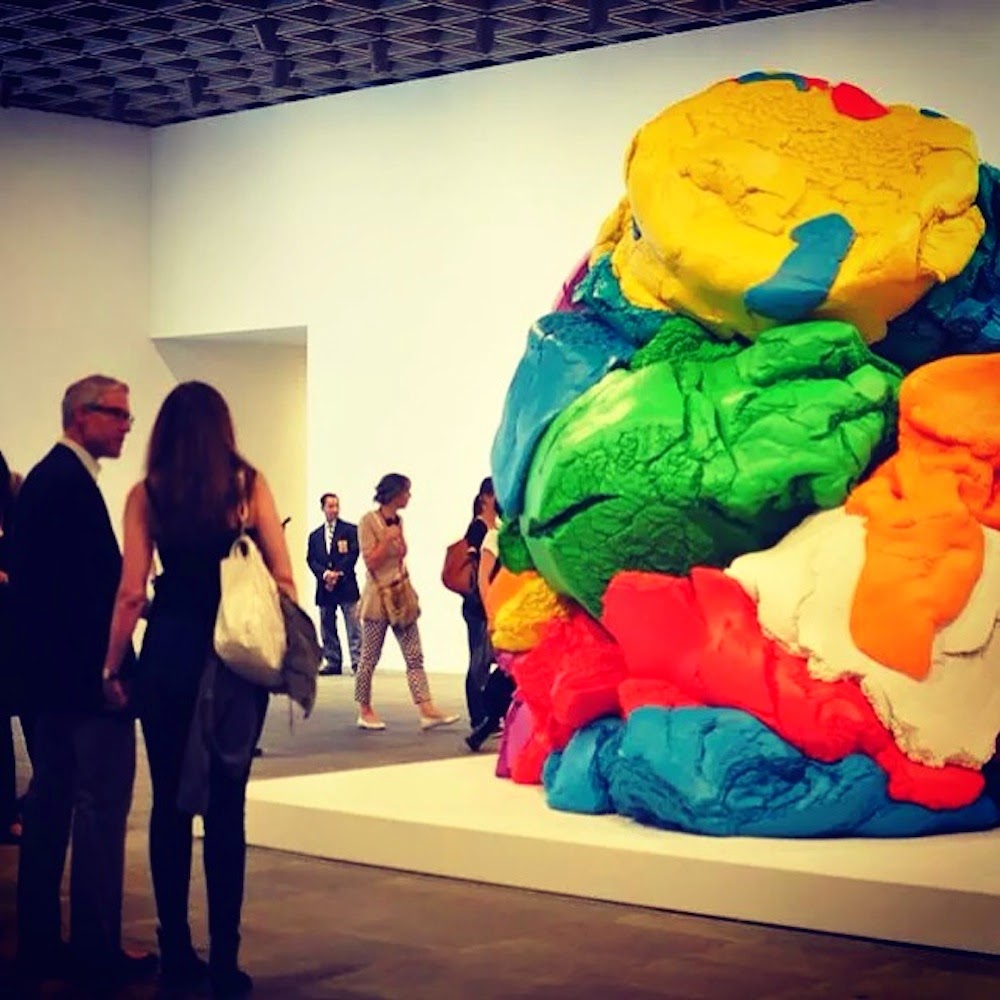 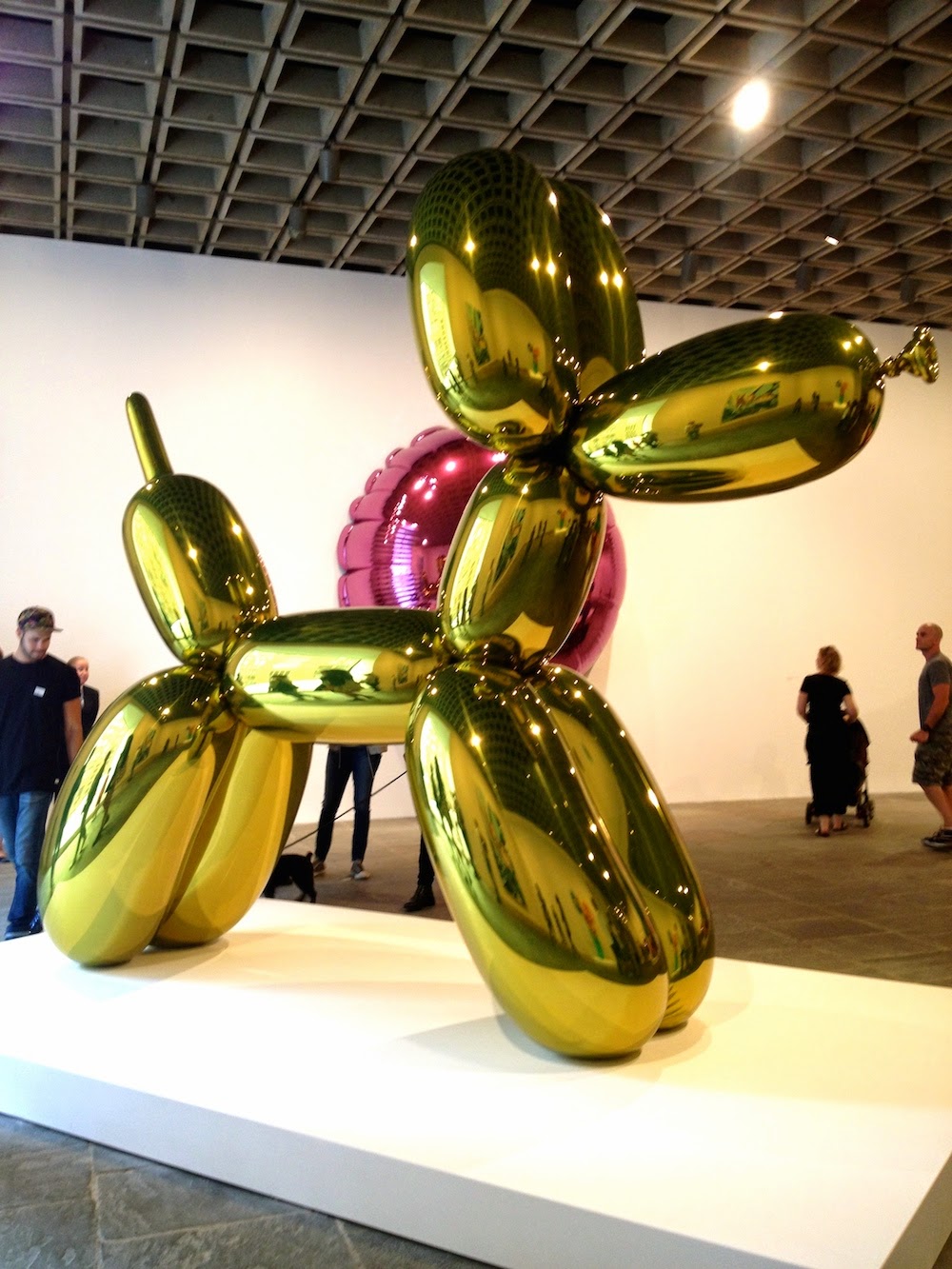 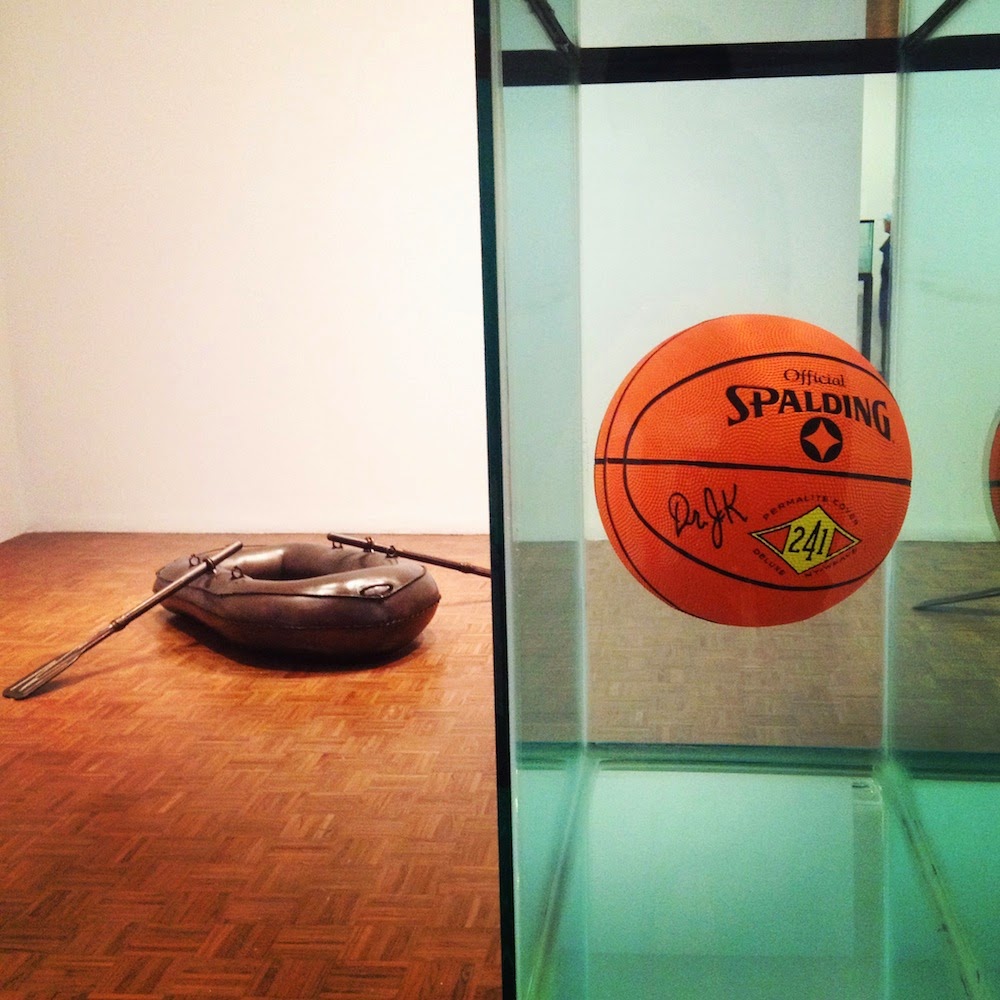 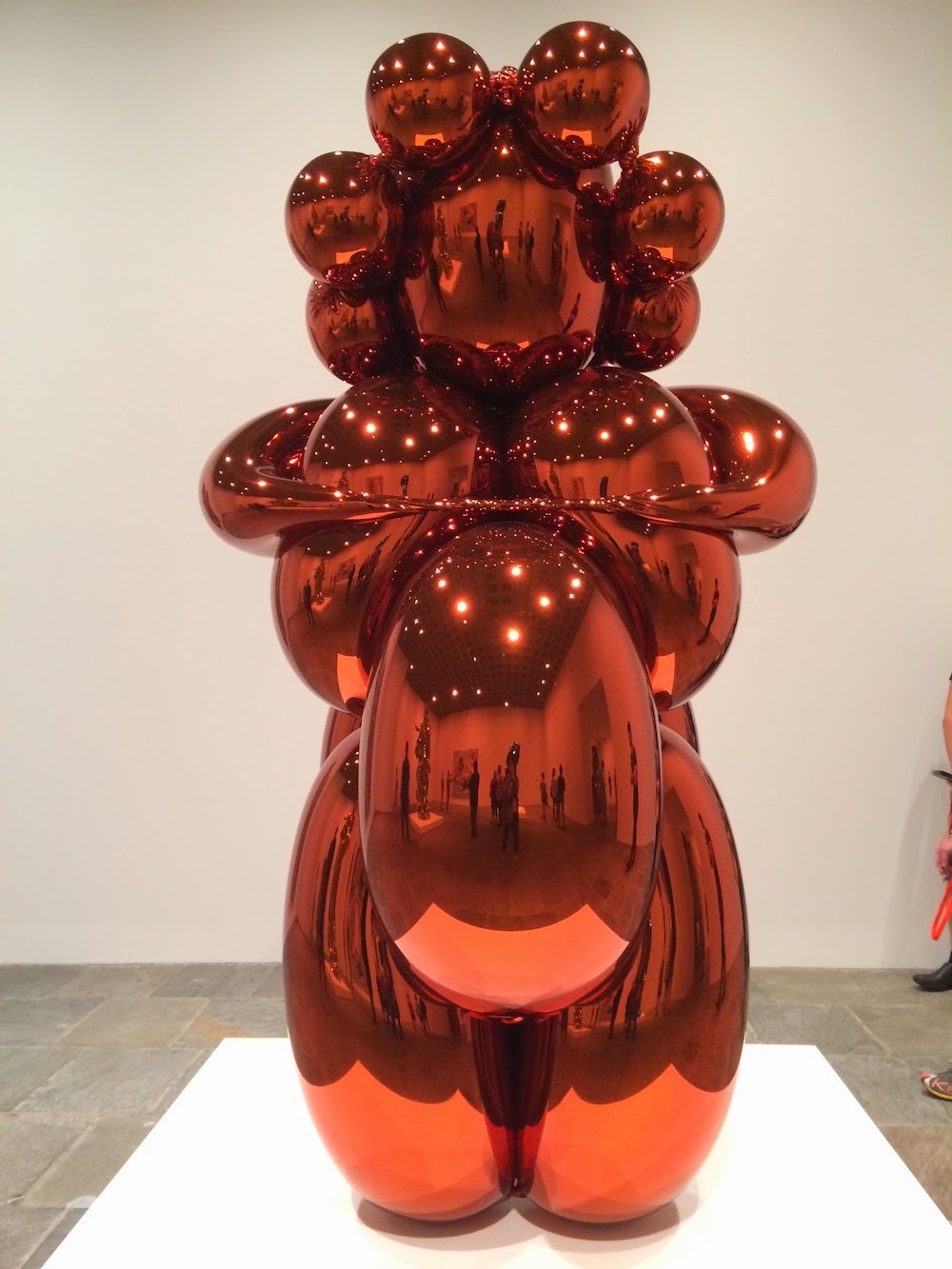 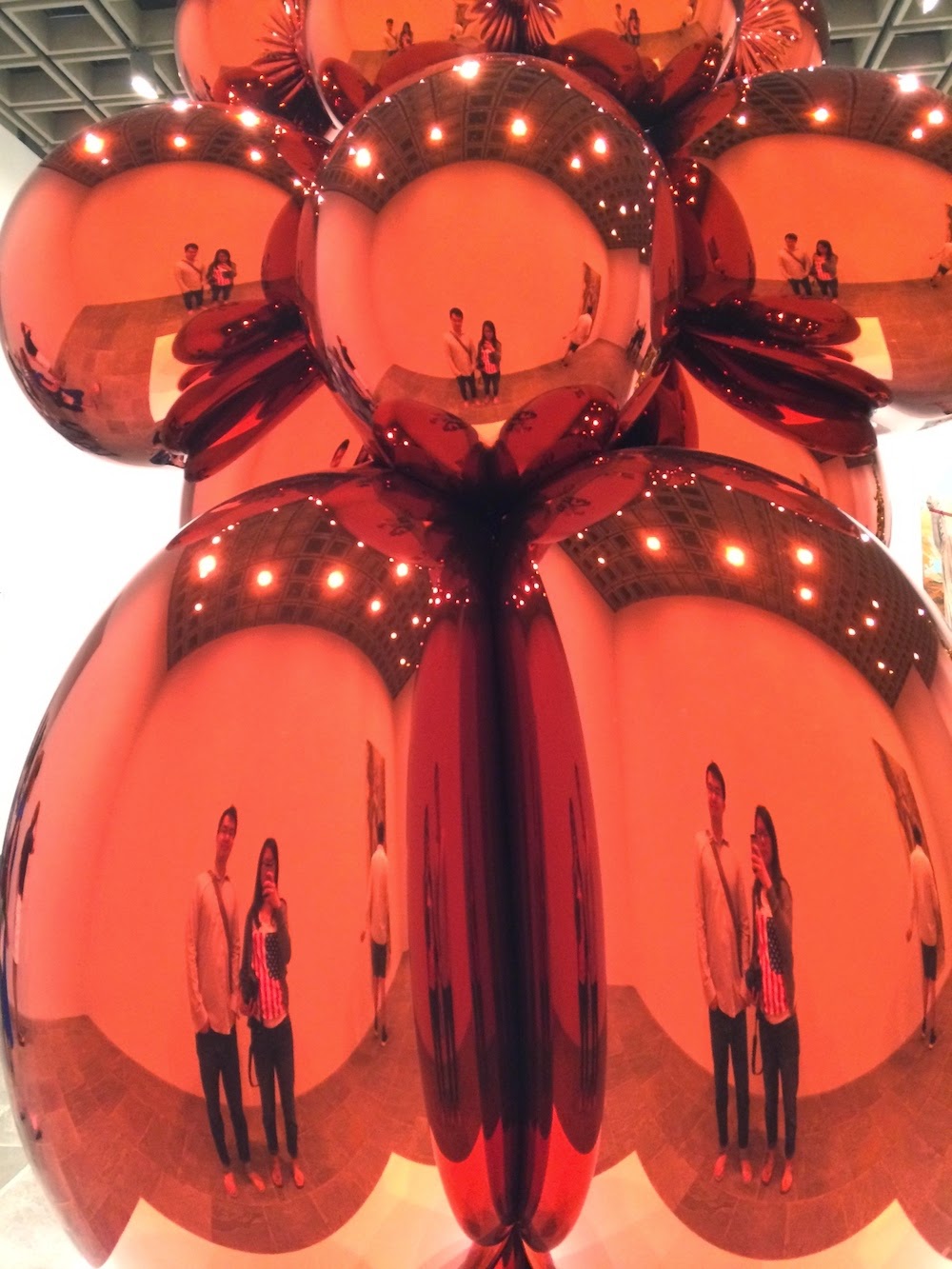 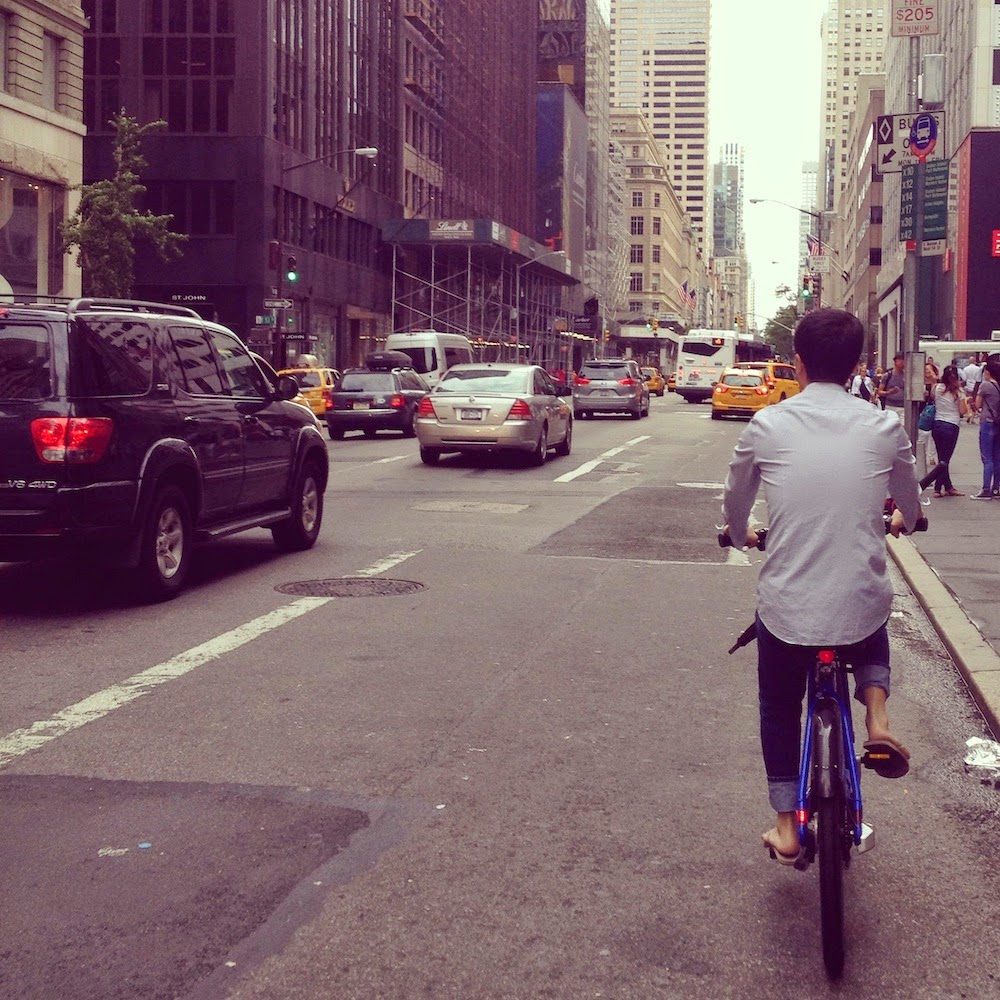 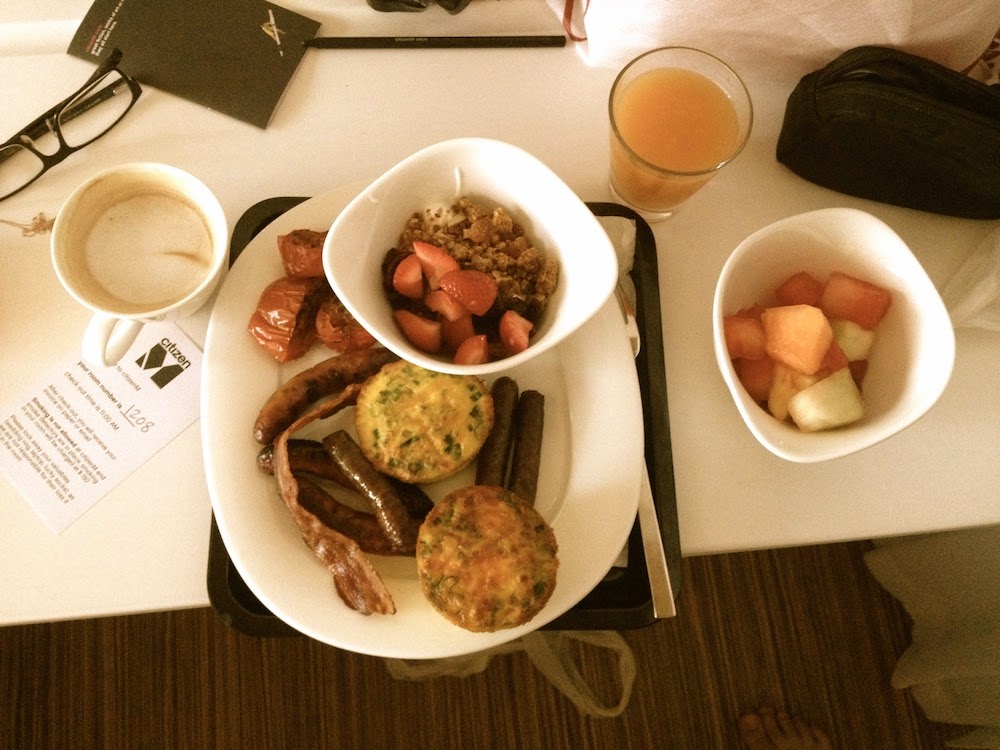 Thanks for stopping by! x