So... we have been married for over a year now! We can now say that because we made it passed the one year mark (this past weekend) and it was breeze! For our special day (other than ditching the husband to do this), we made reservations for afternoon tea at the Palm Court at the Plaza hotel. This is where we went with our closest friends and family after our ceremony in Central Park last year. This weekend was actually the Palm Court's last weekend before they close for renovations so we got lucky. I'm curious to see if they will keep the classic look or modernize the Palm Court. After tea, we had plans to row a boat on The Lake but due to a long wait and a crowded lake, we opt to just veg by the Bow Bridge and do some people-watching. We giggled when boats bumped together or when people were rowing the wrong way; like the stern facing the front instead of the bow (I had to Google some boat terms to write this sentence.) It was a bit pathetic that some people didn't realize why it was ten times harder to row their boat while others seem to be leisurely rowing along without breaking a sweat. I mean, one couple looked like they were really struggling. Maybe they just wanted the challenge and work out their arms, possibly, who knows. Good workout though.

It was a simple yet really relaxing afternoon. It was pretty perfect to me. We would have stayed longer in the park but dinner reservations at The Red Rooster awaited us. 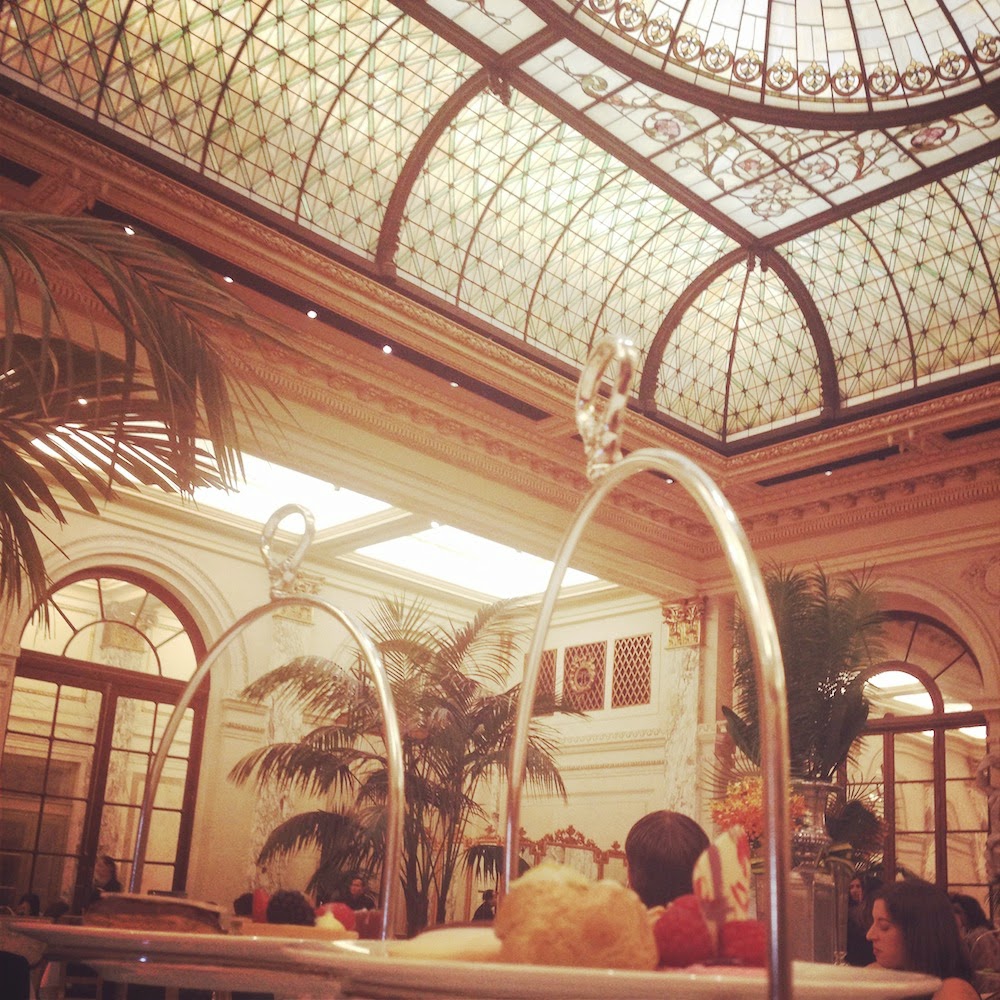 The gazebo where Dave and I held our wedding ceremony was vandalized about a week ago by some hoodlums up to no good causing havoc across Central Park. They apparently knocked over a bench into a lake somewhere and broke windows near the park. Summer = bored kids. 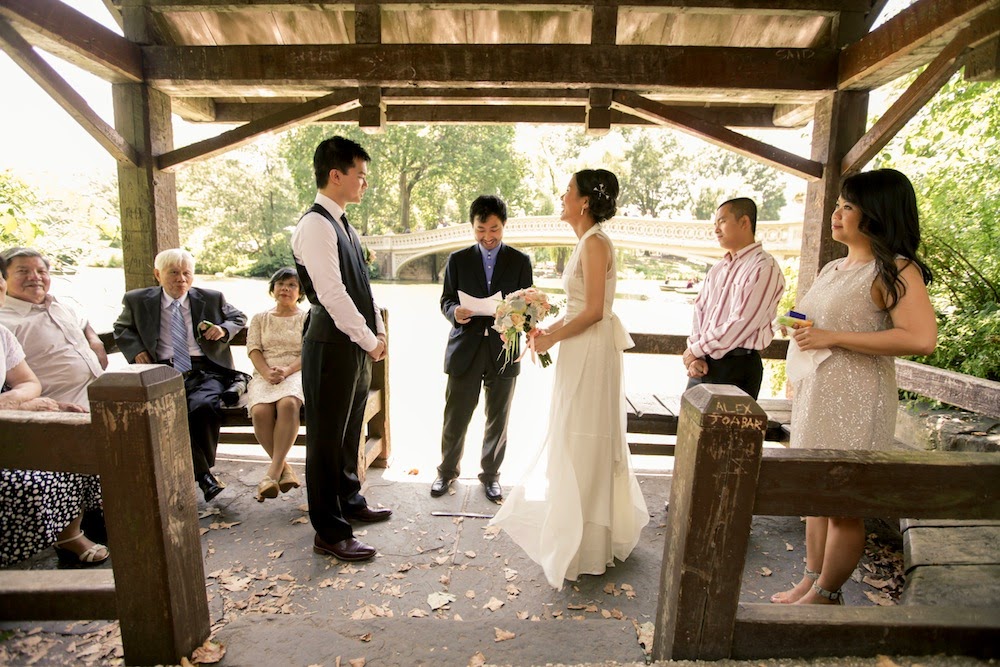 Thanks for stopping by xx