nykeiko plays: We went to the MoMa the other day...[NYC] 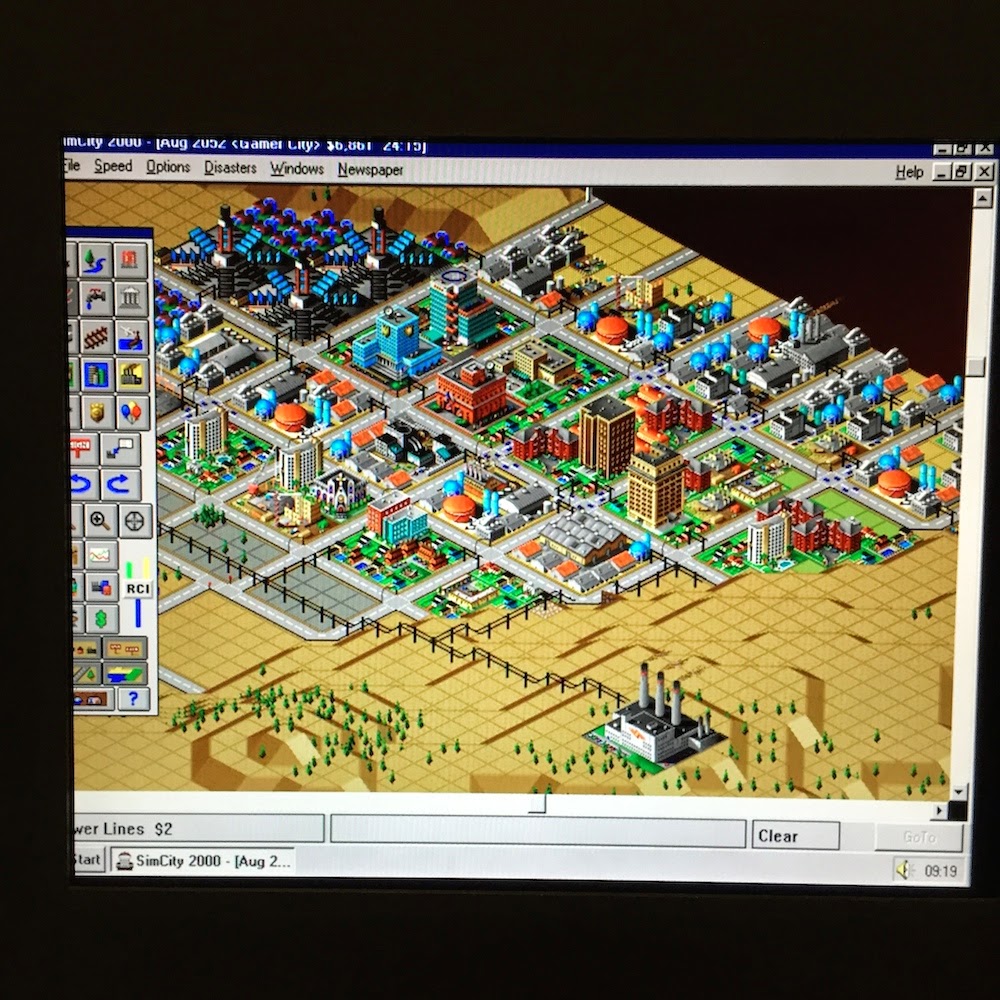 ...and Dave came home, downloaded Sim City 2000 and played for hoursssss (the number of 's' I write, the more hours he played which was more than 5+ hours).  He might have skipped dinner. There was an exhibit called 'A Collection of Ideas' featuring inventions from the last few decades and Sim City 2000 was on display. That gave Dave an itch to play the game and he took care of that itch right away probably forgetting about everything else we saw at the MoMa that day.

We haven't been back to the MoMa since May of last year when we checked out The Rain Room. Dave was able to get corporate tickets for the Henri Matisse: The Cut-Outs exhibit which is still on display now. We didn't enjoy it very much but very much enjoyed Robert Gober's 'The Heart is Not A Metaphor'. It was super unique and awesome. Totally recommend it for something weird. Definitely not one for the kids unless your kids like some nudity.

More pics after the jump... 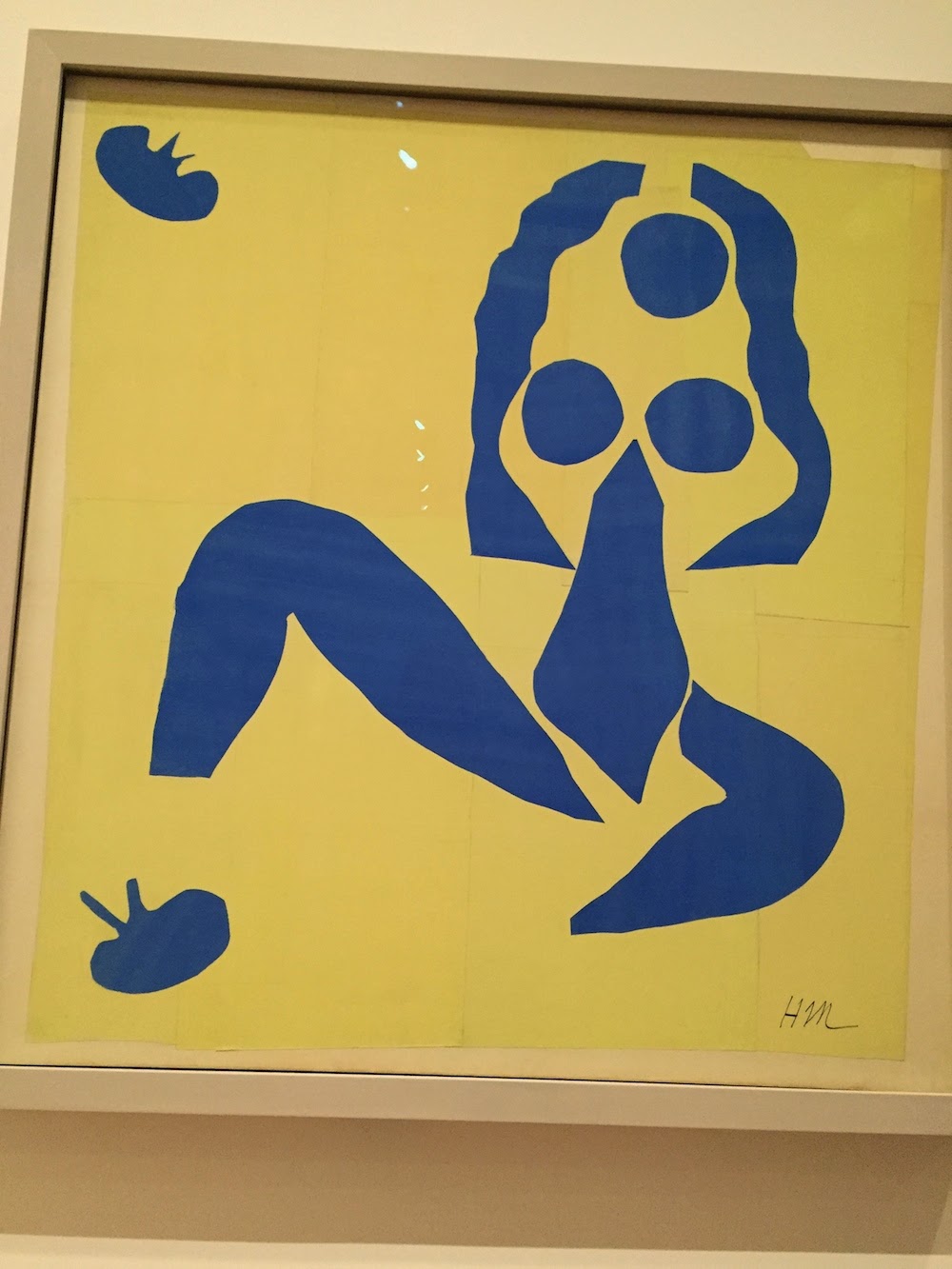 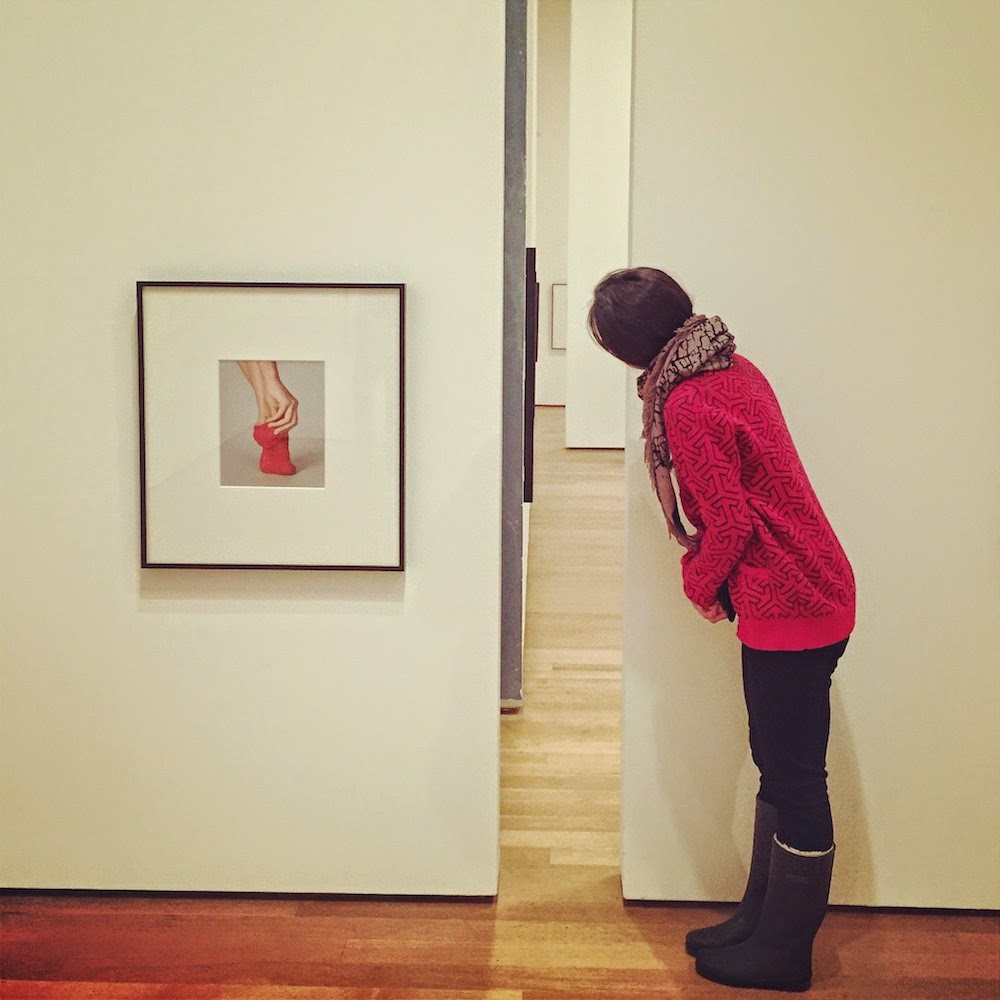 Thanks for stopping by x