If you Google "Best sushi in NYC". What do you see pop up? There will be many 'Best Sushi in NYC' lists and Sushi Yasuda can be found on most of them. 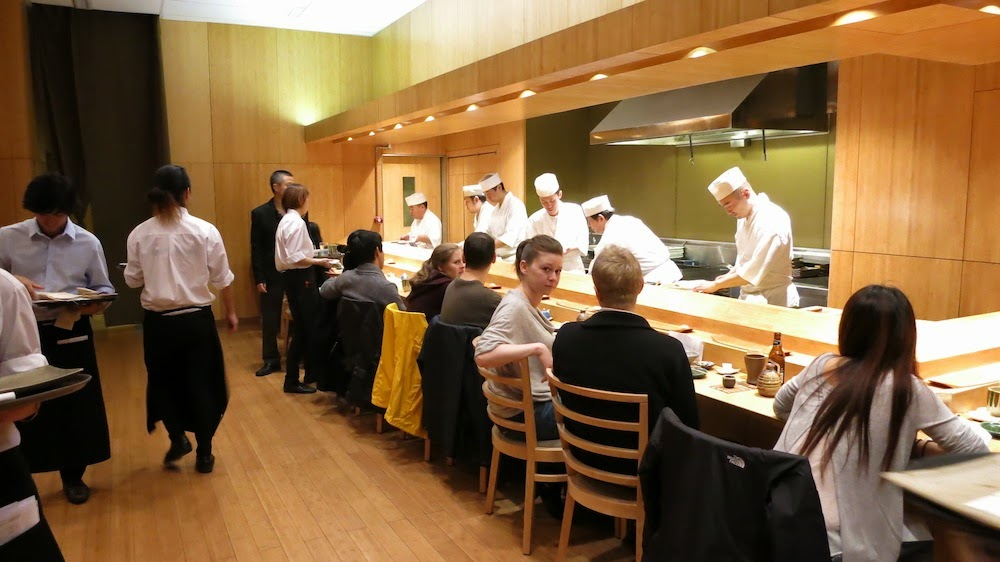 Sushi Yasuda serves straight up sushi and sashimi with a no fuss menu. I recommend this place for sushi lovers and for special occasions (as it will definitely put a dent in your wallet.) We celebrated our five year anniversary (of our first kiss! Not marriage.)
The menu has a wide selection of seafood and the chef circles multiple fresh fish of the day. If you don't want to put too much effort in ordering, go with the omasake. Let the chef know if you want sushi or sashimi or both, what your likes and dislikes and he will be sure to oblige.  It was a delightful experience for both of us. We sat at the sushi bar and our chef waited for us to take our bite before prepping the next slice. I'd nod and smile to let him know I enjoyed the fish. If you do get full quicker than expected, you can also tell him to stop. This type of no frill service is very much to my liking.

My favorites were the mackerels. We tried the Spanish and Japanese mackerels which were both very buttery and smooth. The toro tuna belly is also really good and is often only served at high-end sushi restaurants. At $10 a piece, I made sure I closed my eyes for a brief second and remind myself that I don't get to eat something like this every day. This small piece of tuna is the price of a bowl of a ramen. I told the chef that too and he chuckled because it was the truth. To my surprise, when the chef asked us at the end of the omasake if we wanted more, I declined but Dave ordered one tamago (egg) sushi. Before judging him, I remembered one of Jiro's (Jiro Dreams of Sushi) apprentice took over 3-4 months and over 200 attempts to make a tamago that Jiro would approve. This apprentice now has his own restaurant in Manhattan called Sushi Nazakawa. So, I didn't think of it as just an egg omelet but perhaps the epitome of a chef's talent.

We never ate omakase like this before where it's just sushi and sashimi. Our first omakase was at Morimoto which was a variety of the chef's choices from the menu. It also didn't quite fill us up after the meal (we were craving burgers) but the omasake at Sushi Yasuda filled our belly nicely (probably due to all that rice!) We passed on the booze and our meal added up to a whopping $278. We had about 10 pieces of sashimi and 10 pieces of sushi each. There is no tipping necessary here which was a relief. 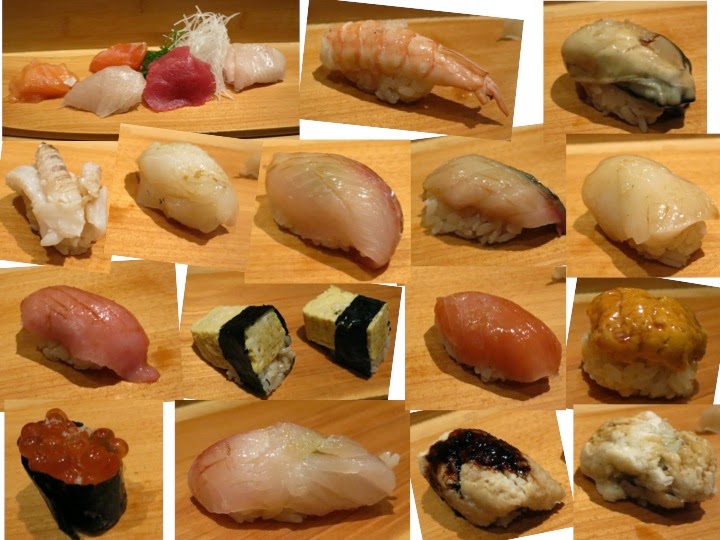 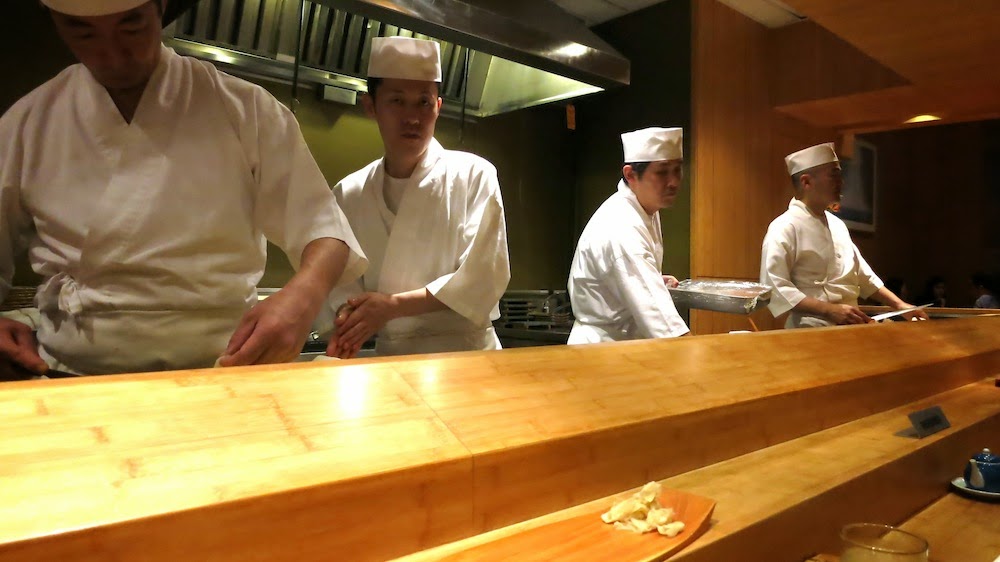 I was really digging their very organic toothpick! 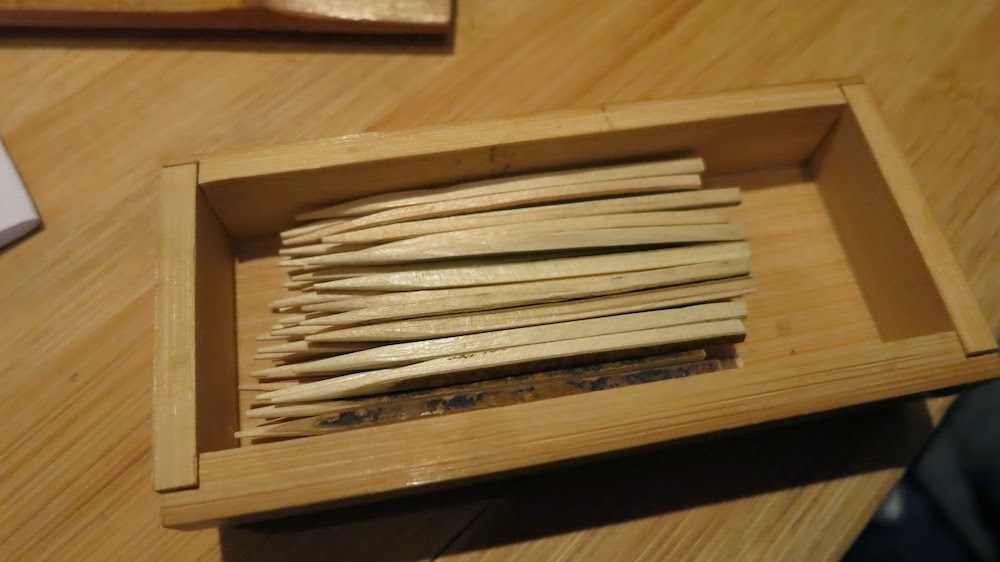 Thanks for stopping by x
Posted by Keiko at 1:34 PM