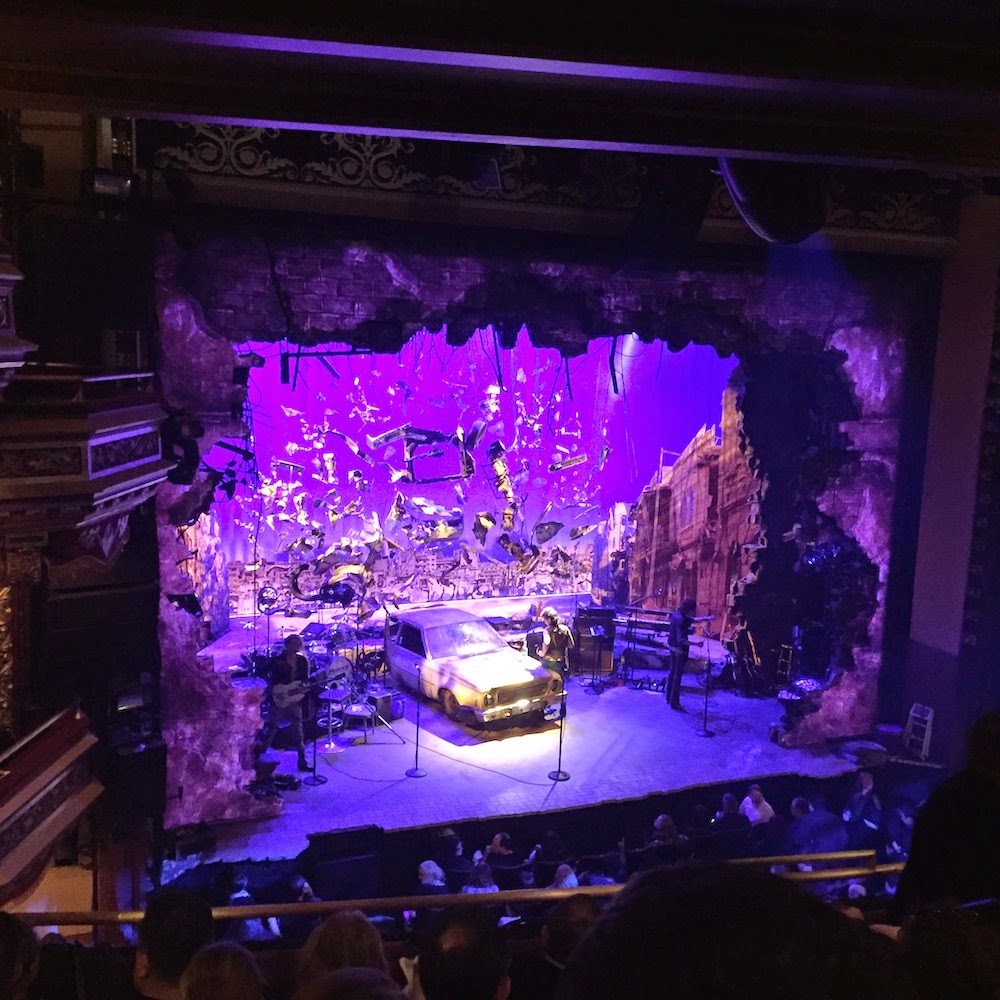 When my friend Michael is in town, he always finds time to visit museums, watch a play (or two) and Broadway musicals too! This is also a good opportunity for me to tag along as I rarely take initiative to go to shows myself. Dave's lack of interest in seeing anything theatrical makes it rare for us to go to any shows together. We have seen shows in the past though. When I visited Dave before moving to the New York, he took me to an off Broadway show, Avenue Q. For my birthday one year, he bought tickets to Phantom of the Opera which I've wanted to see in New York (I've seen it in Taipei before.) Another year, his boss had extra tickets to Addam's Family (starring Nathan Lane and Bebe Neuwirth) and finally, I got discounted tickets to see Wicked through my work and that was our last Broadway show together. I don't consider that a lot shows since there must have been hundreds of plays and musicals that have come and gone since I moved here.

This past weekend, Michael invited me to see 'Hedwig and the Angry Inch' starring James Cameron Mitchell as Hedwig (James Cameron is the writer and starred in the film adaptation of the musical back in 2001.) At the time he bought the tickets, it was suppose to be James Cameron's last show but his run has since been extended for six more weeks before someone else steps in as Hedwig. I really didn't have a clue what the story was about and didn't know what to expect. I'm glad I didn't ruin it for myself and simply tried to enjoy the show. I must admit that I didn't get many of the references made during the monologues but simply giggled when others laughed out loud. It seemed like most of the audience were big James Cameron Mitchell fans (including my friend) and obviously not their first Hedwig show. Standing ovations at the beginning and the end. Bravo! 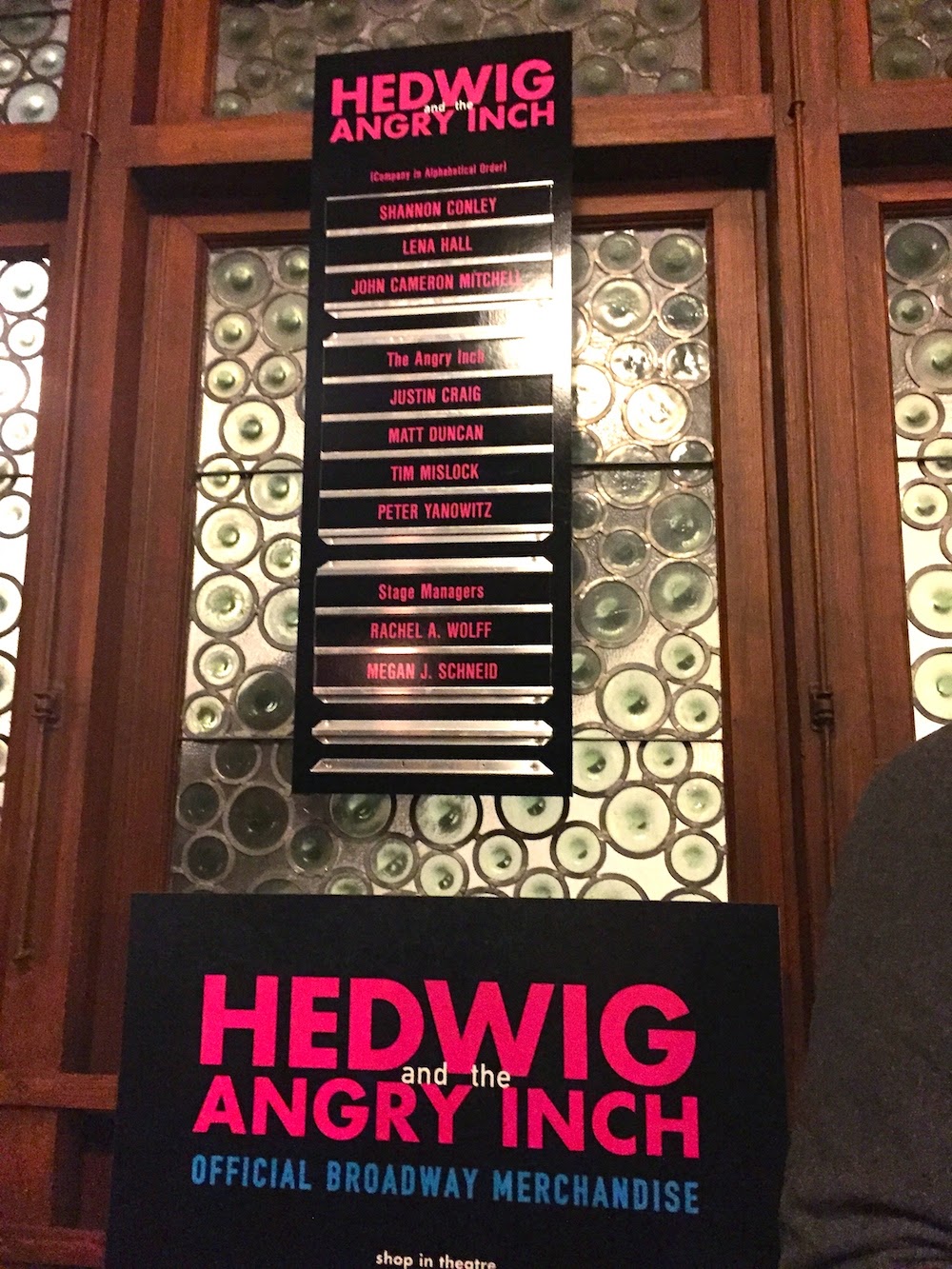