nykeiko plays: Hold On To Your Butts [The Pit NYC- Peoples Improv Theater] 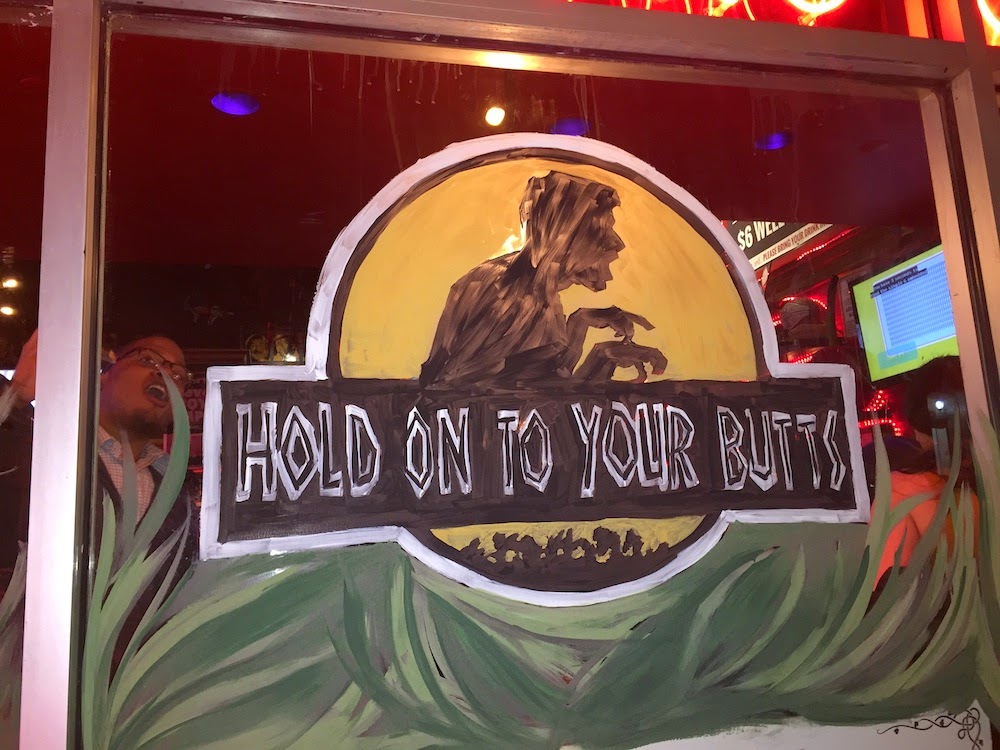 Dave planned a date night for us this past Monday. We went to see a sold out comedy show called 'Hold On To Your Butts'. The show was named Top 10 Comedy Show in NYC in 2014 by Time Out New York and  it's now back back for a 15 night run from February through March.


The show is an hour long parody of the "greatest epic dinosaur movie of all time" Jurassic Park! Dave watched the entire movie before going. I watched the movie just about a zillion times as a kid. I had the VHS tape, the book by John Crichton, a collectible Jurassic Park book collection (we got for free from the gas station which was the best thing ever) and a real life size T-Rex head poster above my bed. Yep, I woke up to a T-rex every morning. I was on the top bunk too! So yes, I was a total fan of the movie.

The show was hilarious and the performance by Nick Abeel and Kyle Shaeffer were spot on and stellar. The amount of sweat produced by both of them were indicative of the amount of energy they put into the show. Dave wants to go back but the show is sold-out. Hopefully, they'll come back and do this from time to time! 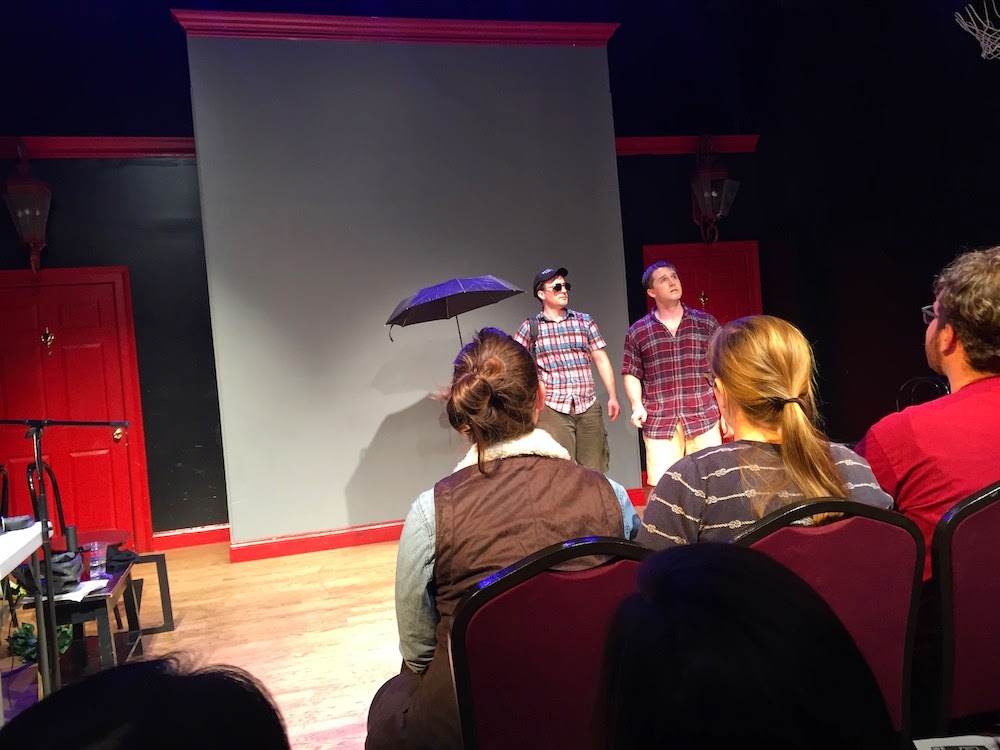 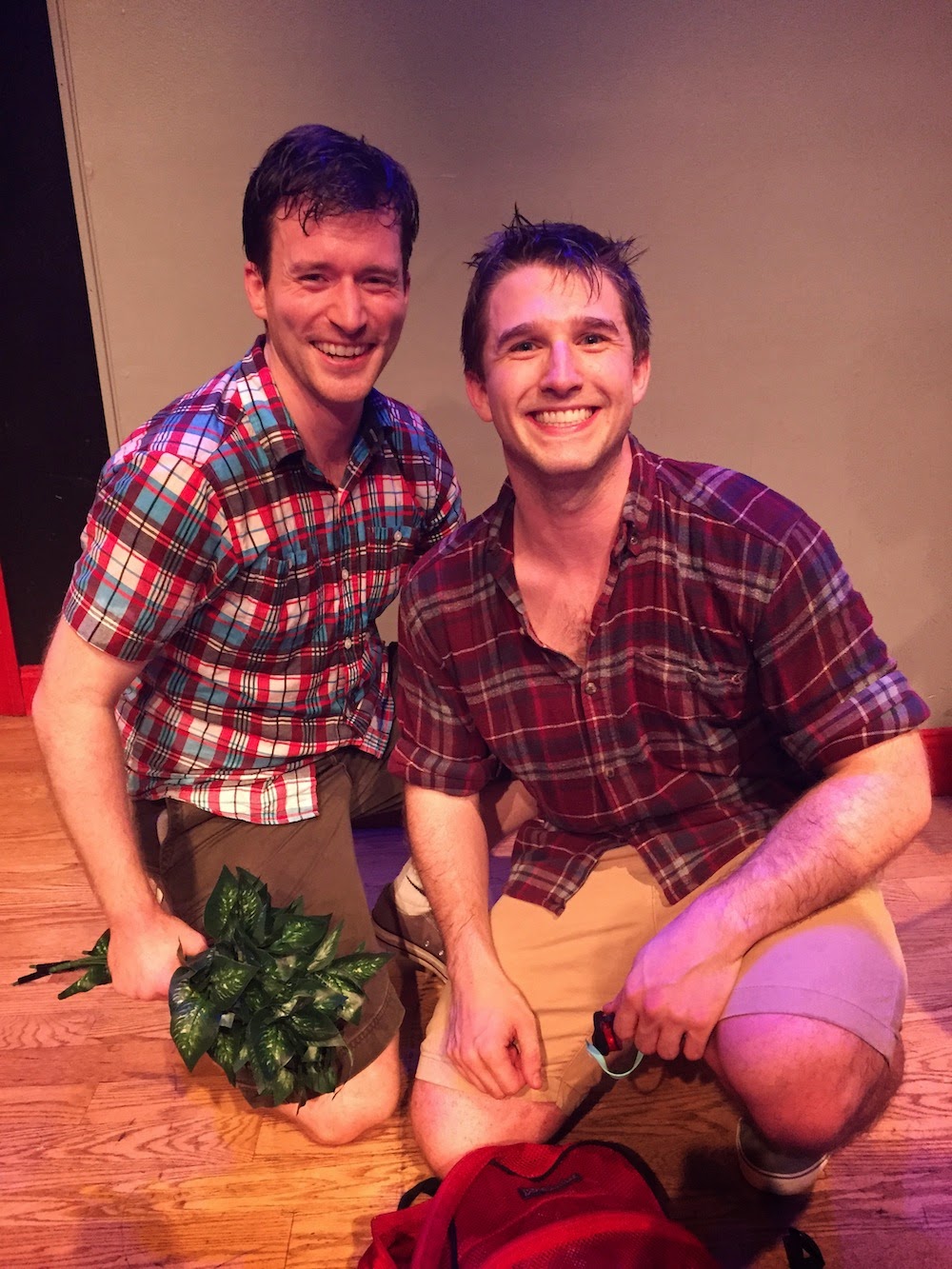 Email ThisBlogThis!Share to TwitterShare to FacebookShare to Pinterest
Labels: comedy, Hold on to your butts, nykeiko plays, peoples improv theater