Earlier this week at work, we had the honor of being photographed by freelance photographer David Burnett. David has captured the news, thousands of people, historical events on film for over 40 decades and has won numerous awards for his work. He co-founded Contact Press Images which has recruited other famous photographers such as Annie Leibovitz and Sebastiao Selgado (I've talked about Sebastiao here). David Burnett's Twitter states he is a "freelancer through 10 presidents". He has indeed photographed every president from John F. Kennedy to Richard Nixon to current president, Barack Obama. When our boss told us that we were going to have a photoshoot session with him, I glanced through his resume and was in awe. I got to shake hands with this guy who has witnessed so many important historical events all around the world and has beautiful pictures to prove it! This photo, he took moments after Associated Press photographer Nick Ut captured the iconic image of the 'Napalm girl' picture in Vietnam.


David Burnett graciously accepted to take a picture with me and asked me to send the picture to him and so I did! A friend of mine who knows of his work asked me to get his autograph, and so I did. In exchange, I asked him to donate $100 to World Wildlife Fund and he did (I didn't really think he'd do it but he was so thankful that he did it!) Win for everyone! 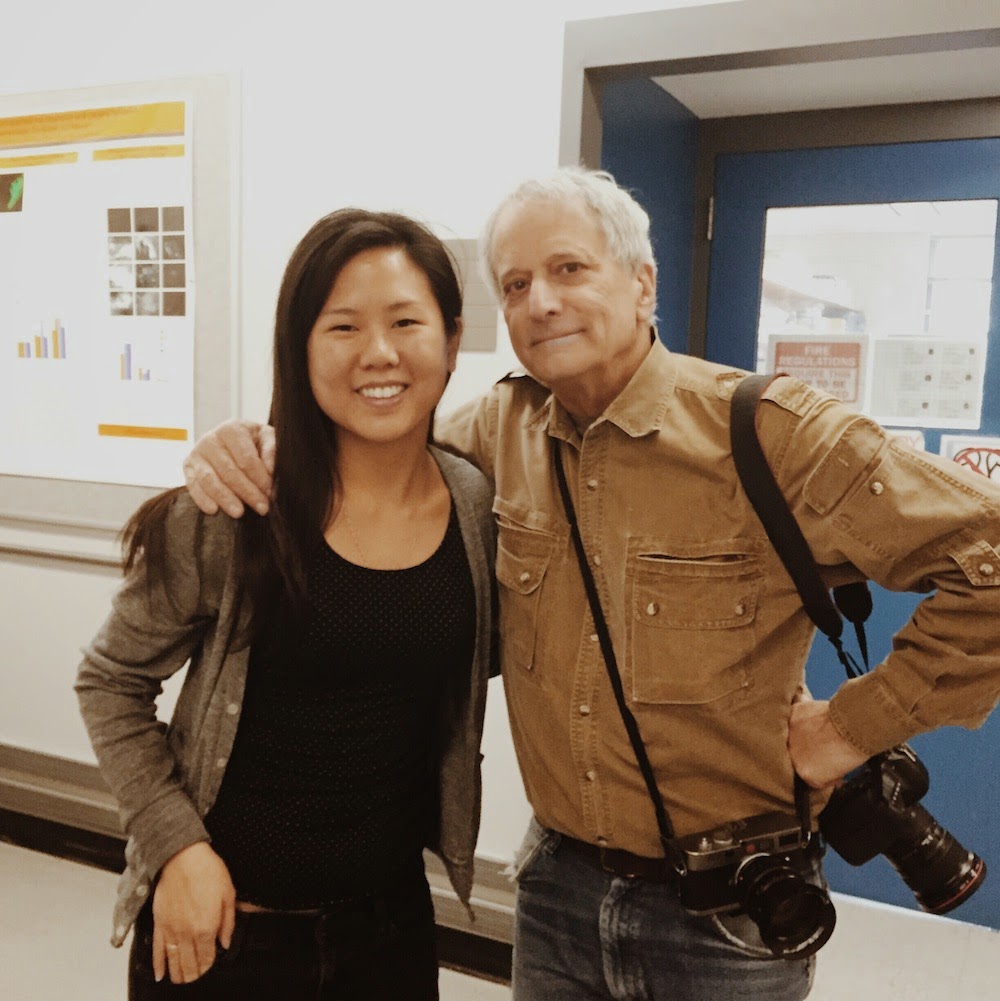