After lunch and running errands with my mom and pop, I had about four hours to kill before meeting up with a friend for dinner. So, on a whim, I decided that I would go to Taipei Sogo shopping area but then got sidetracked when I remembered about the underground mall right below the Museum of Contemporary Arts. I remember there was a dozen galleries and shops featuring local artists but sadly, all the shops were shuttered. Bummed, I resurfaced outside and walked from Shuangliang station back to ZhongShan station and visited all the shops in between. I love all the shops, cafes and clothing stores in the area. One of the shops I visited was called Mogu which featured the cutest little craft pieces. 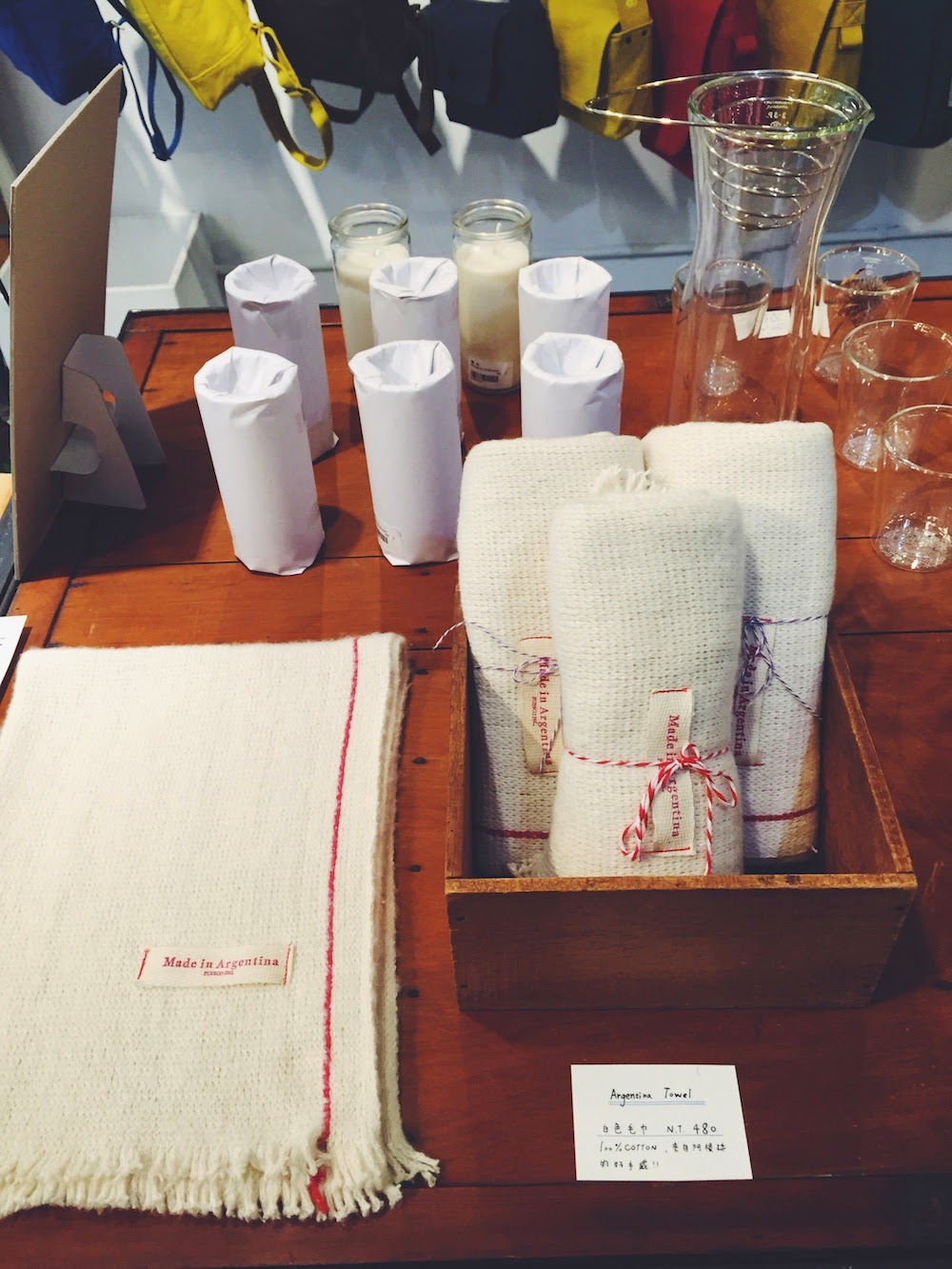 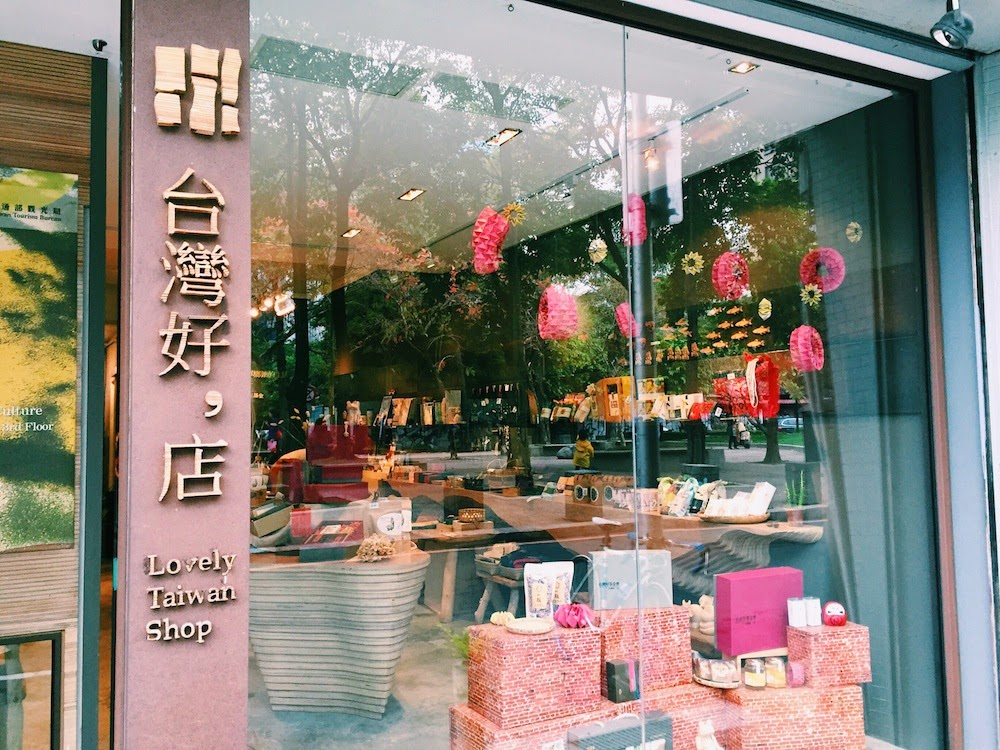 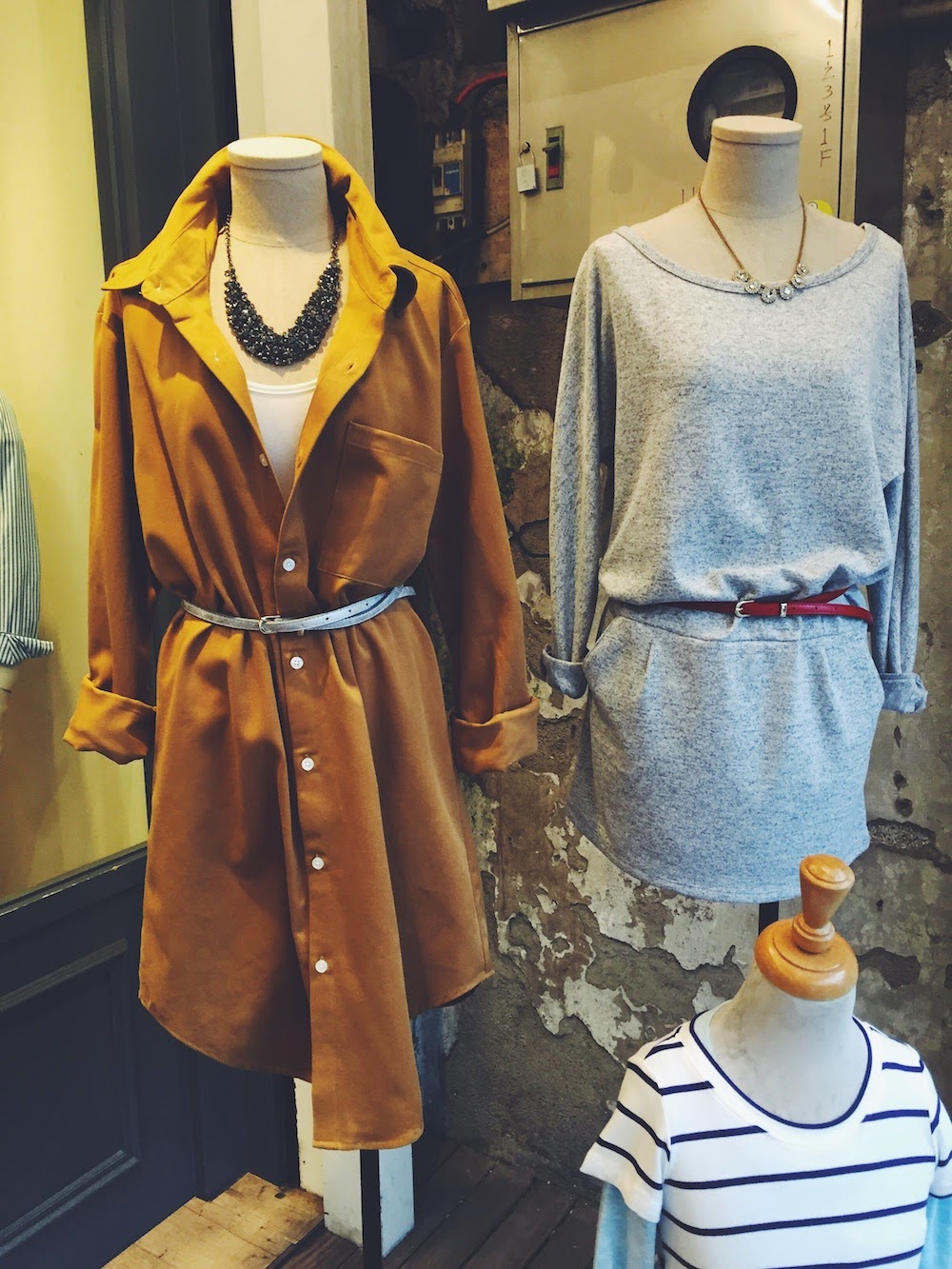 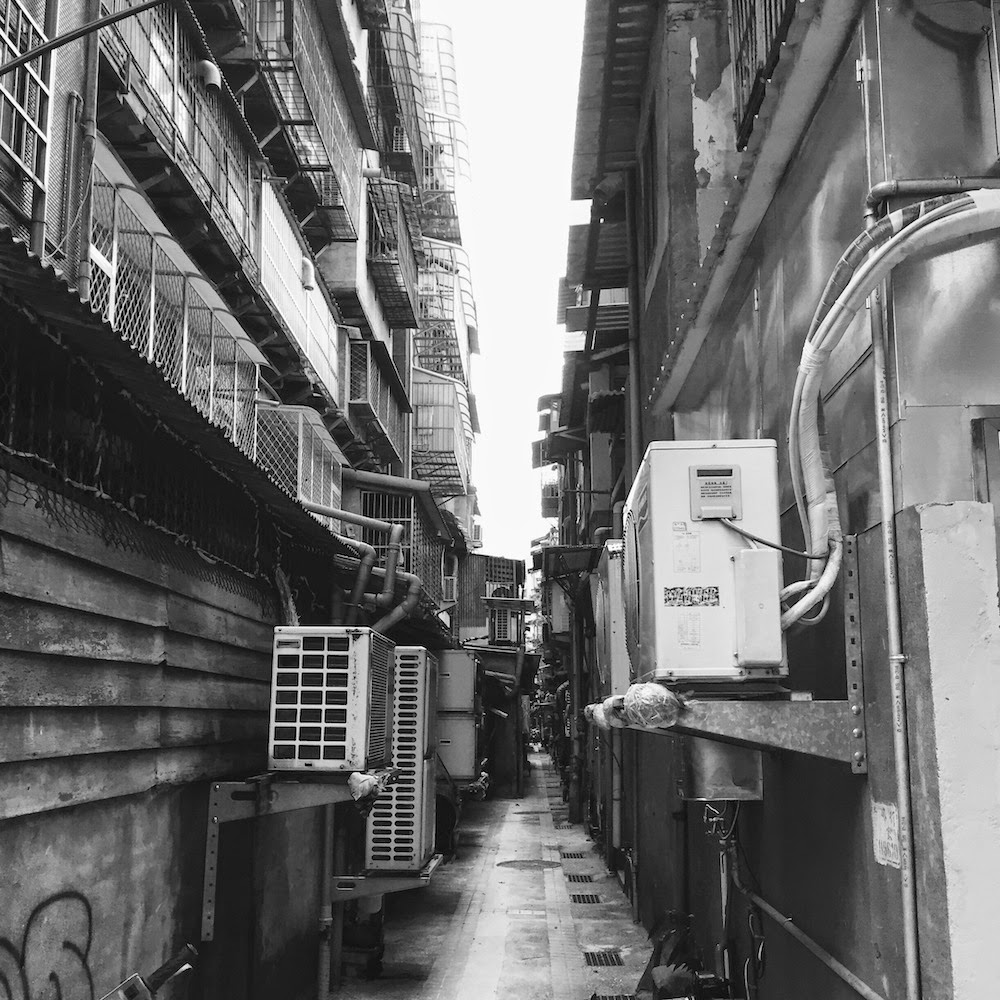 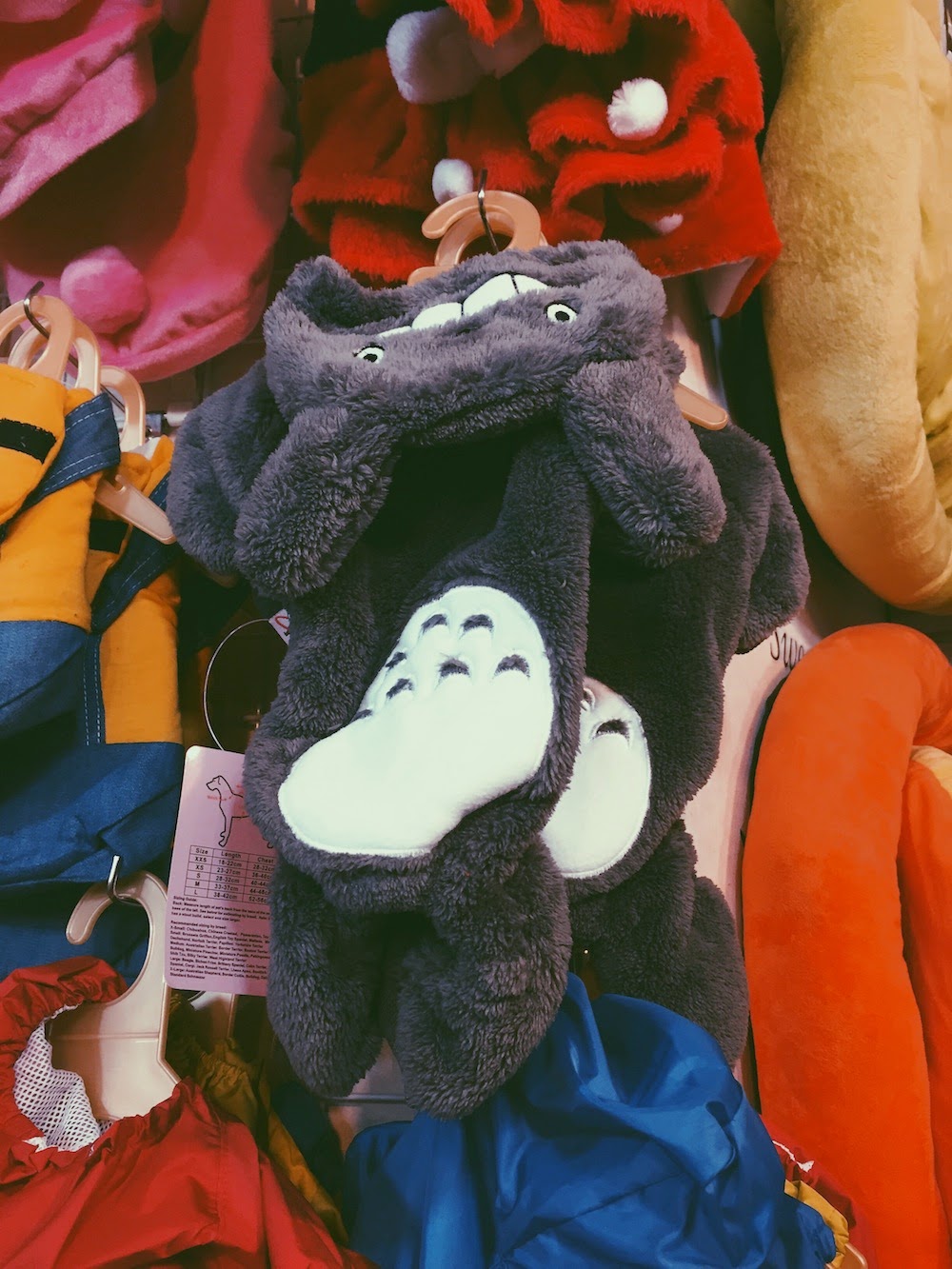 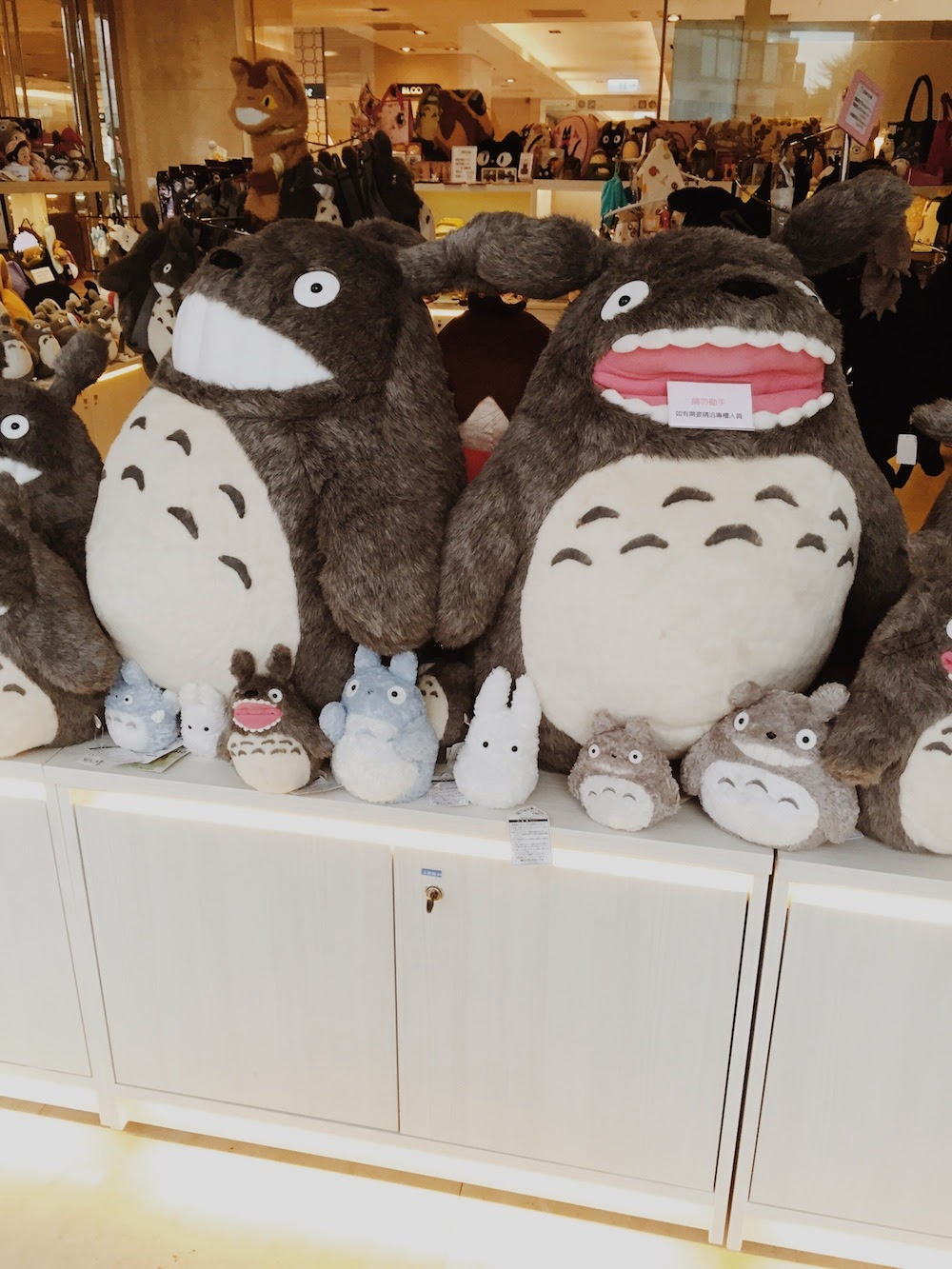 After visiting numerous stores, I finally got to Zhongshan station and went into one of the three Shinkong Mitsukoshi department stores to steal their free wifi. That's when I remembered that I wanted to look for a brand called 'Jump From Paper'. The colorful cartoonish bags from Jump from Paper have been making the rounds on the internet and when I found out that they are a Taiwanese company, I knew I had to see the bags in person when I got here.

Turns out, the bags were sold at SPOT -Taiwan Film House which was only a block away from where I was. With no data plan on my phone yet, I made the biggest detours but finally found SPOT...it was really just a block away yet I totally looped in circles on the wrong block which was so frustating. Oh how I have become so dependent on my Google maps. Anyway, the film house's design store sold home goods, clothing, books, DVDs and more but my favorite was all the locally designed goods. I even found some scratchie cards and plates designed by my friend's design company Cache-Cache. She's the daughter of a family friend and we grew up together in Montreal. She started the company about five years ago and I'm so happy and proud of her that it is doing so well. I bought a card for support but she later told me she can give me some for free if I visited her office! ;p 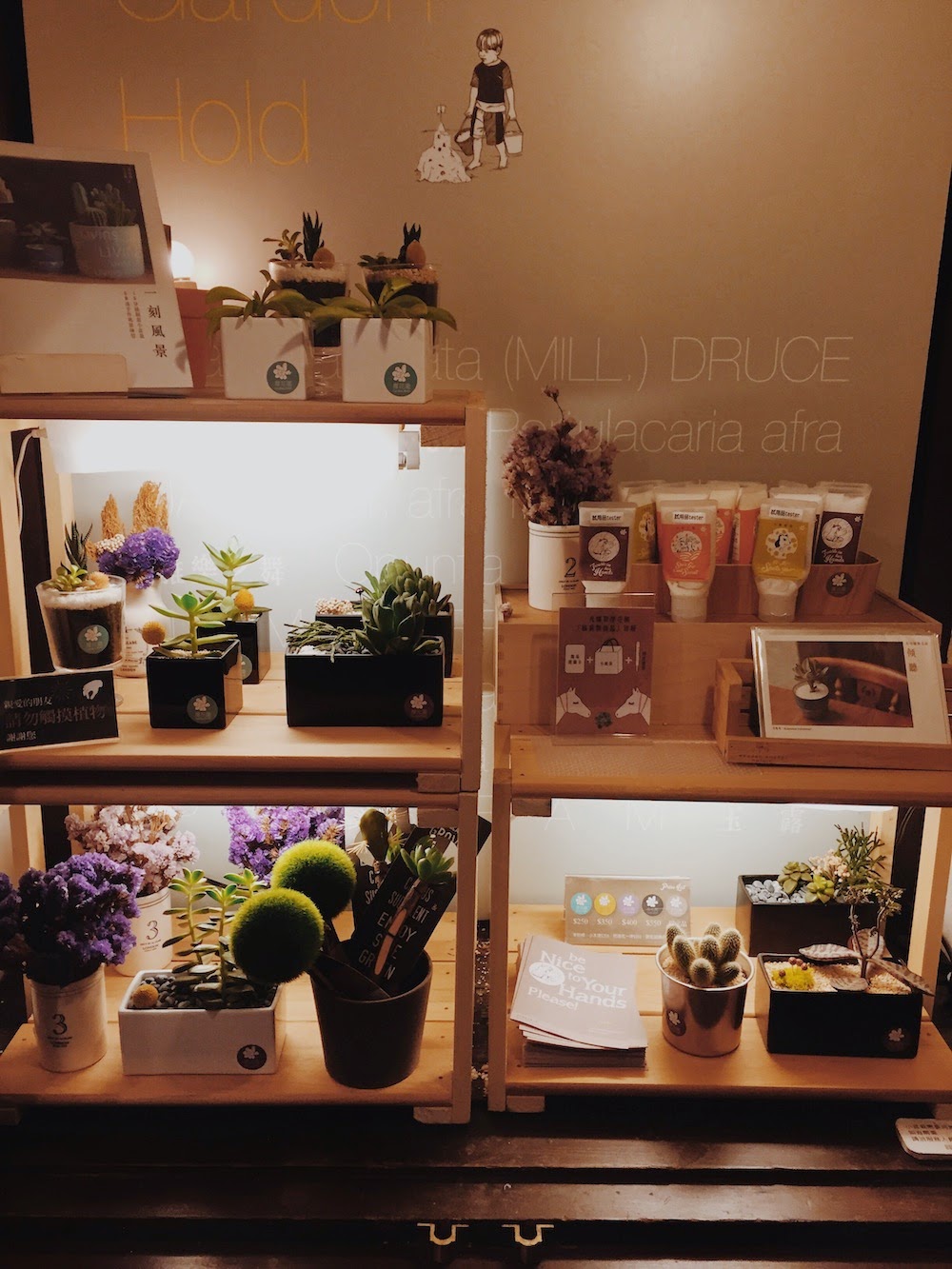 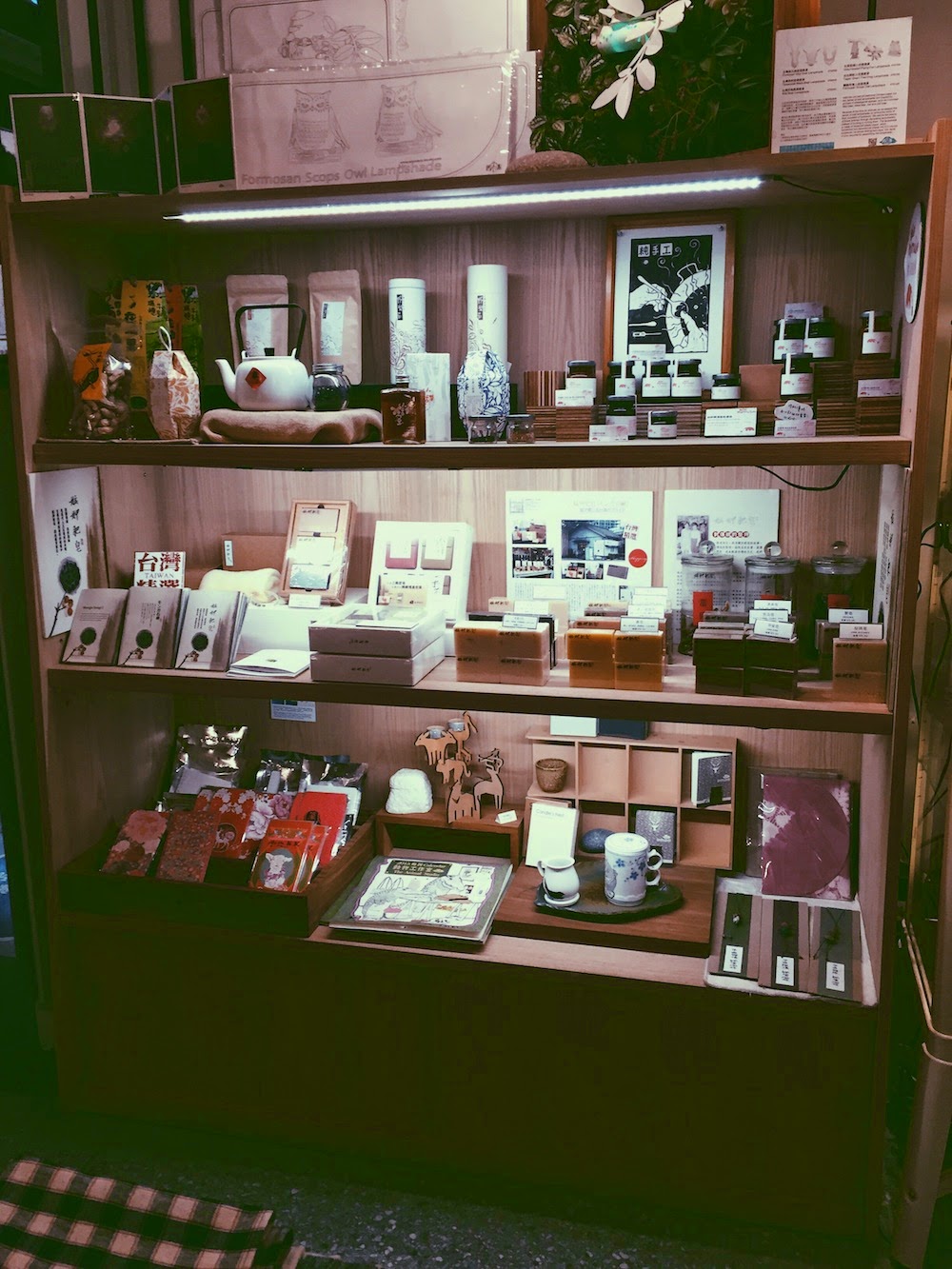 Finally found the bags. So cartoonish in real life too!

And I finally made it to dinner afterwards. My feet were super tired and I was still jetlagged. I met up with Van at his work for convenience sake since I heard he was super busy. Good thing they serve food there too. He works at one of Taipei's biggest wedding venue halls called Denwell and it is his own family's business. They are doing really well right now and are in fact opening a second venue in a week which made it a super big deal for me that he carved out some time to have dinner with me. I'm glad he did because we have not seen each other for almost 6 years now and I needed to fill him in on all of the great news from all of our old Montreal friends. 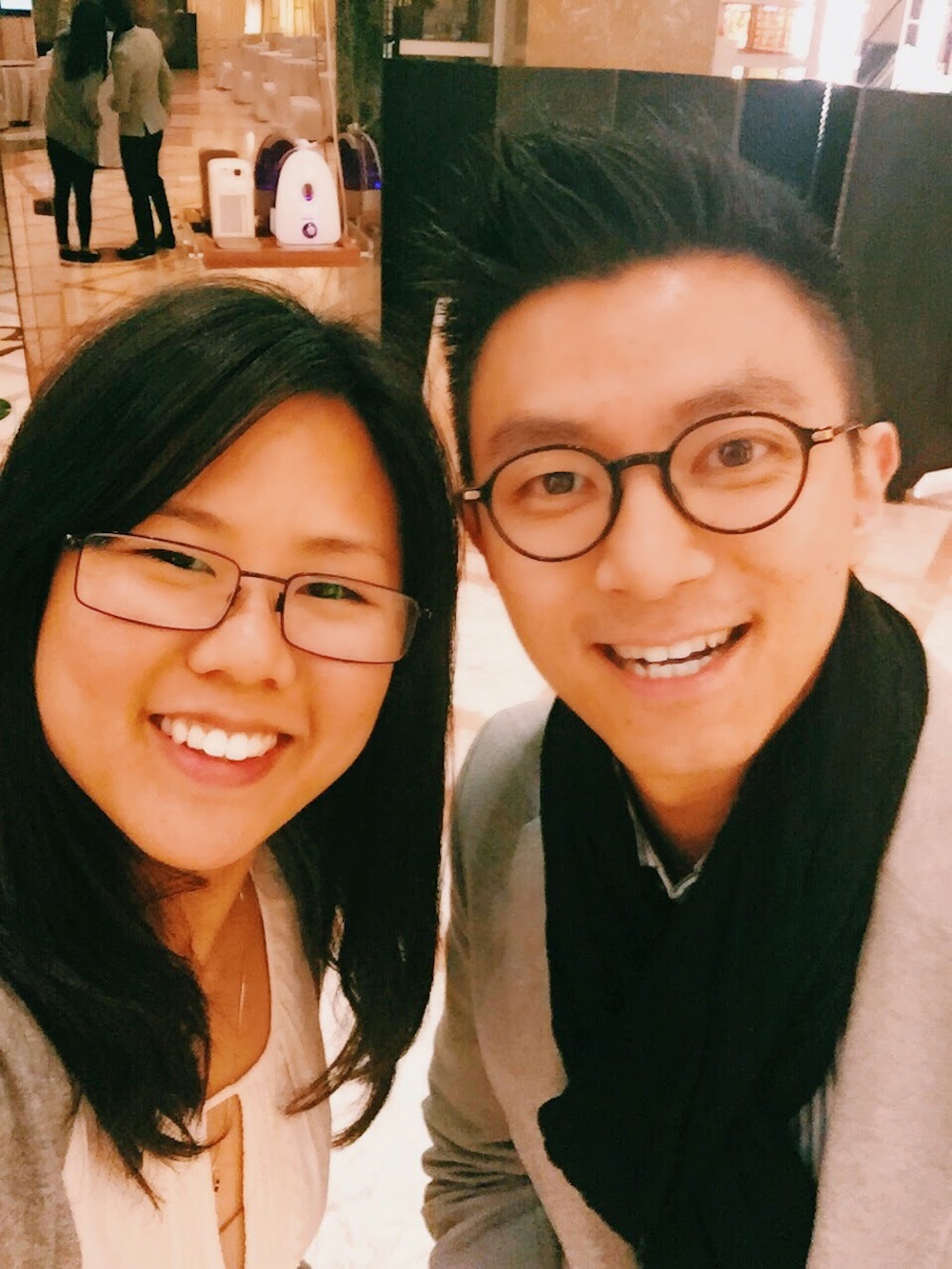