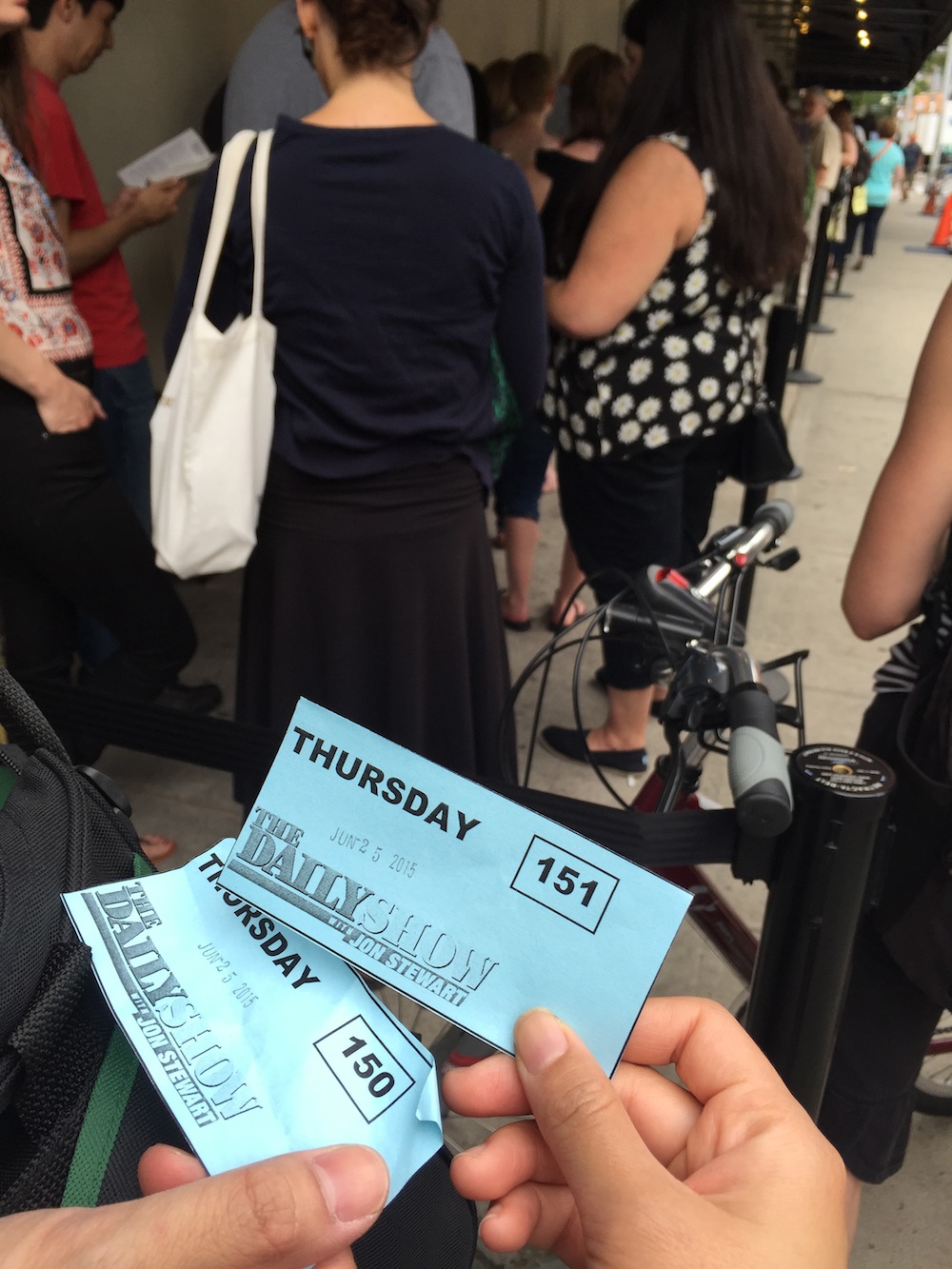 Last week, we scored tickets to The Daily Show with Jon Stewart last week. Some of you may know, getting a reservation for the show does not guaranteed entry. For the third time (first time, second time), we took our chance and luckily got in and saw Dave's beloved Jon Stewart again! (I like Jon but Dave loooves him.) There are only 20 more shows left. His last show is on August 6.


This time around, we didn't have to freeze our ass off waiting outside in the middle of winter. Actually, this time, I didn't have to wait at all. Dave did all the work. I just showed up at 4 pm to pick up my ticket and was ushered in an hour or so later. Our numbers were a lot bigger this time and we had some doubts about getting in but it worked out! Just a week before, Dave's friend was cut out of the line. They cut at #118, he was #119. I almost thought about not showing up since we got 150 and 151. The guest was Richard Lewis which Jon Stewart joked was an older version of himself.

And like last time, we went to Totto Ramen after the show. And as always, Totto Ramen's broth is ever-changing and I'm putting it lower and lower on my list of fave ramen in NYC. It wasn't too salty this time but super rich and condensed which is not my cup of tea ramen. I felt a bit sick after. Maybe it's my fault for drinking the broth... 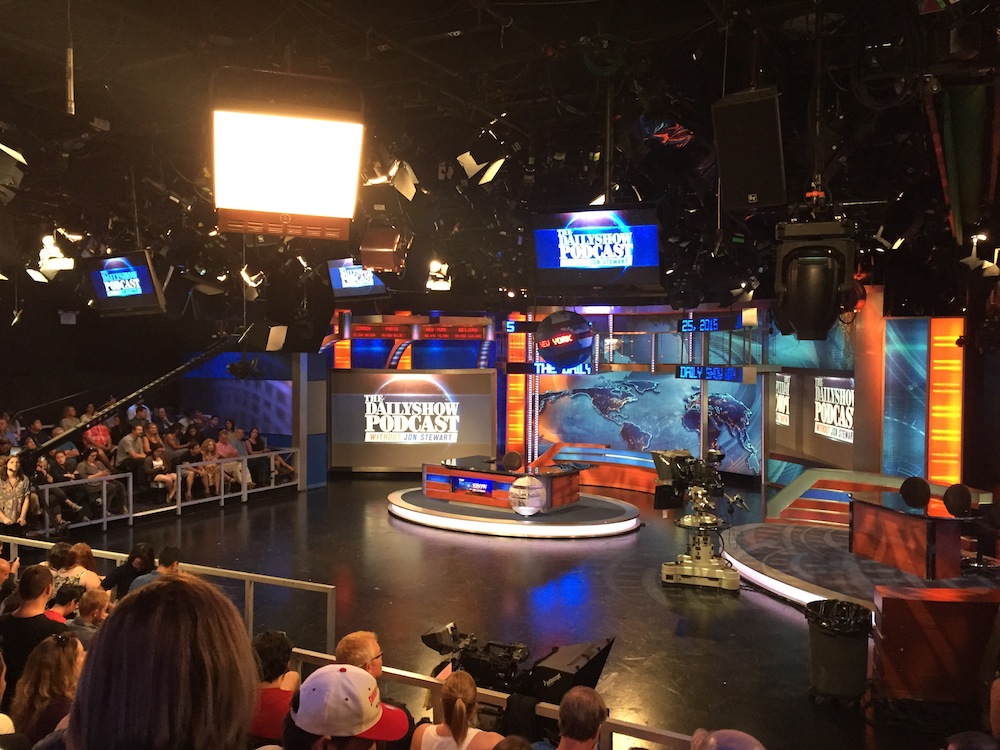 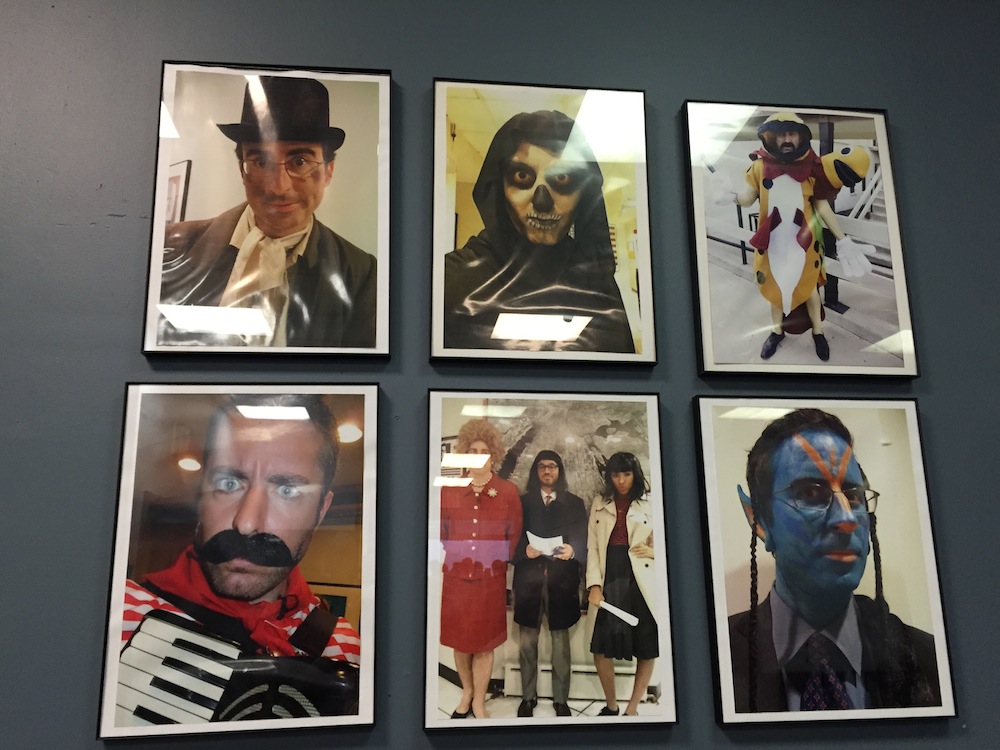 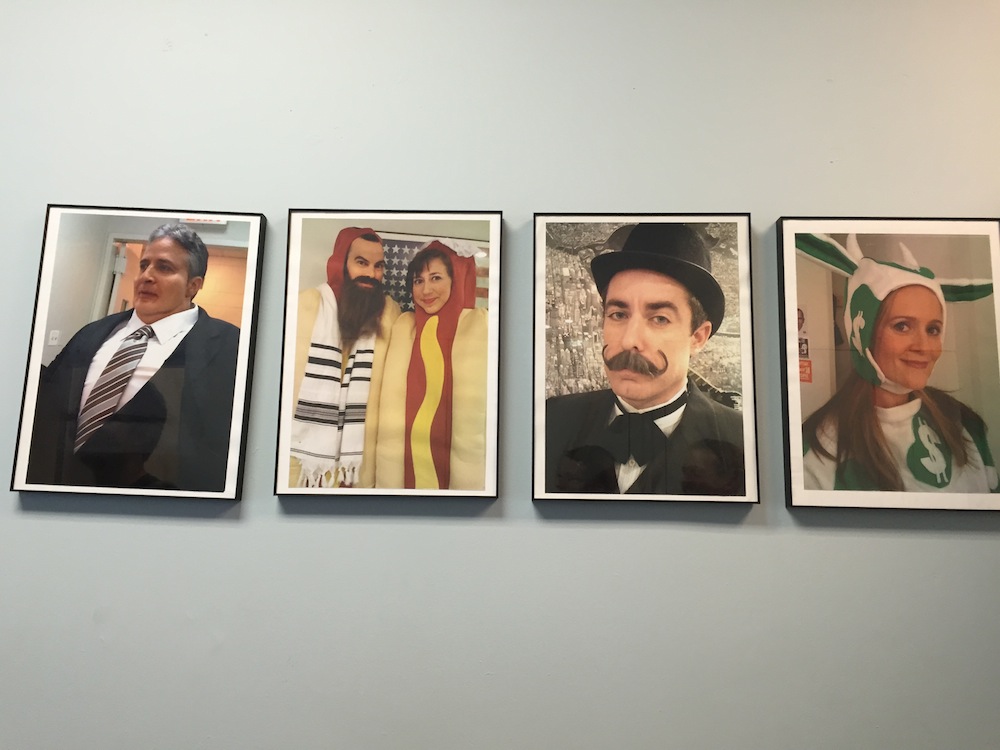 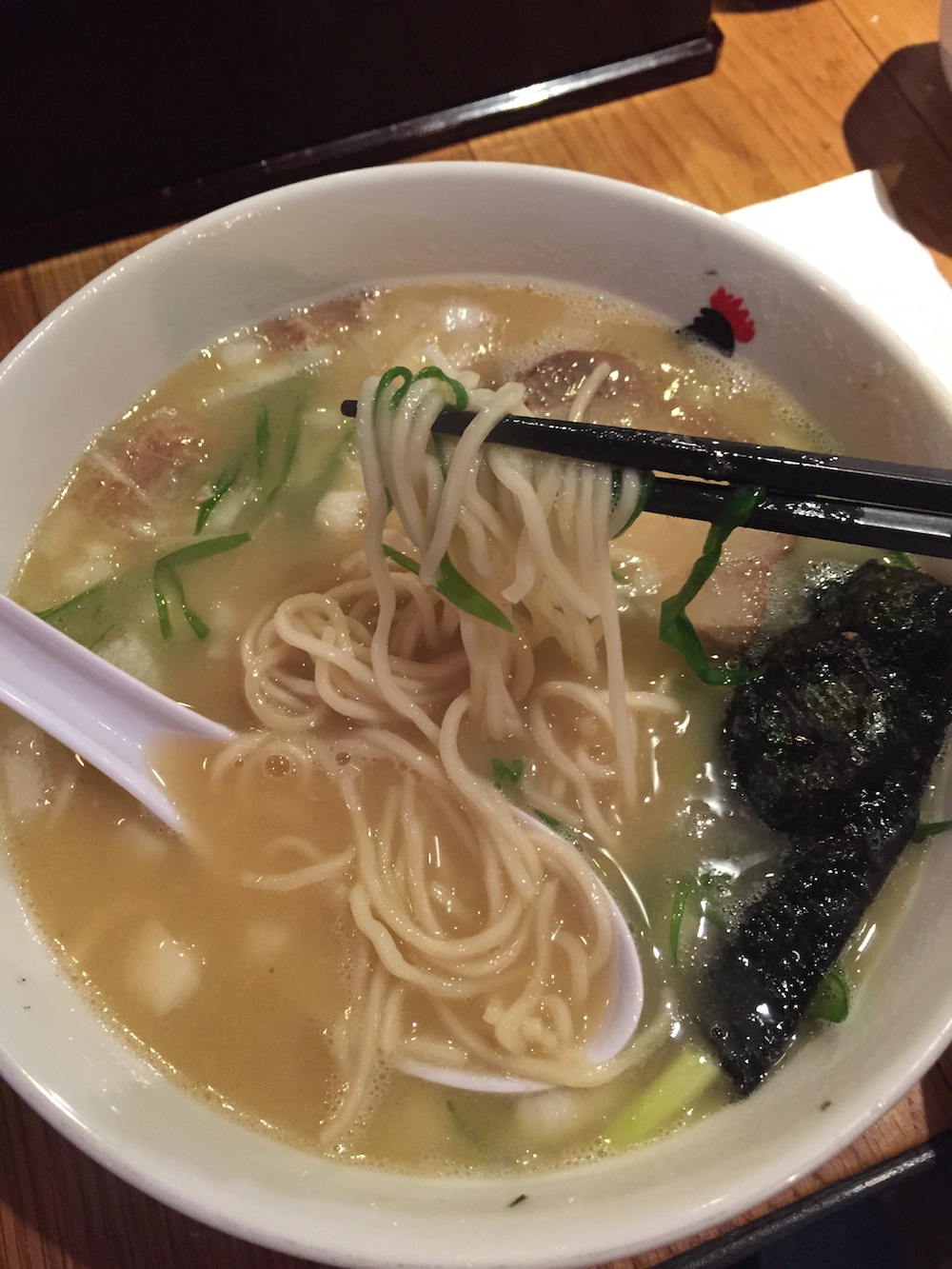