Oh yes, we did a whole lot of eating in New Orleans as you have seen here and here and I'm not done writing about it. Maybe I'll talk about stuff we saw or what we did for fun but FOOD was the main drive of our itinerary in N.O.L.A. so I won't deny it of a spotlight. Dinner on our second night in New Orleans was at Toups' meatery. You guessed right if you thought that there was a lot of meat consumed during the meal. The guys really loved this meal when I was hoping there would be some greens to pair. The food is mighty salty as mentioned before so we did order an additional side of white rice (not the dirty rice which was salty too!). The boys also loved the cornbread so much they ordered extras on the side to finish the meal strong. We were no doubt very full. Only good things to say about this meal and would highly recommend it even though it's a bit out of the way.

Continue...
Posted by Keiko at 10:33 PM No comments: Links to this post 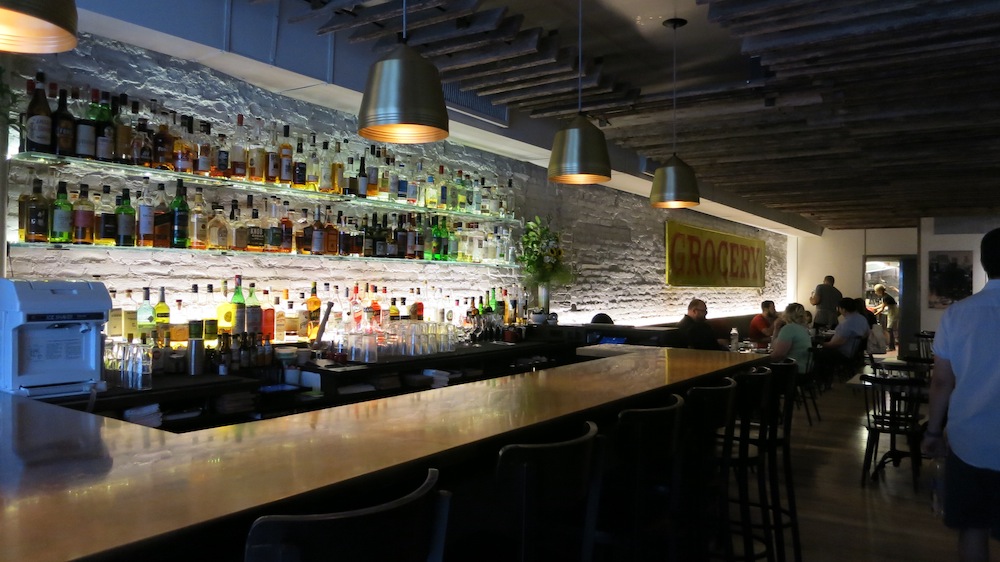 The idea of a romantic dinner for two in New York means taking your loved one to an old stomping ground where you know the food is always good orrrr you take them somewhere new and hope for the best (but know it's good food because all the food critics and food bloggers gave it a thumbs up).
For our wedding anniversary dinner, Dave made reservations to Wylie Dufresne's Alder in the Lower East Side. "We celebrated our engagement at WD-50 so I thought it would be appropriate to celebrate at another of Wylie's restaurant". The chef's highly praised WD-50 closed its doors in 2013 and Alder is Wylie's "new" baby. Dave mentioned Mr. Dufresne is helping his dad open a sandwich place so maybe we can celebrate year 3 over there! I don't need fancy, I just need gooood food! But Wylie made it clear that this is his dad's project and not his!

It was not difficult to get reservations for Alder which made Dave worry a bit. Maybe it's not good anymore??  Could be since restaurants in New York are generally hard to book at decent times if they are exceptionally delicious. It's okay. We can't knock it until we try it right? Right. So, verdict?

Continue...
Posted by Keiko at 1:30 PM No comments: Links to this post 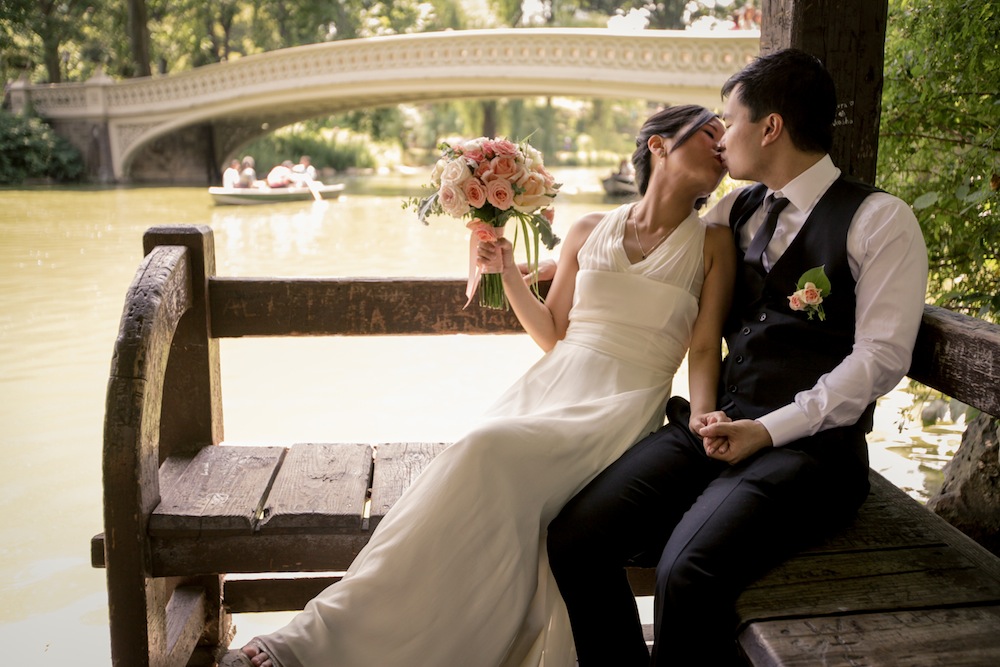 Um..I love my husband more and more every single day which is a good sign that things are going pretty well so far. This marriage thing is not hard work for us... yet. Maybe when we have kids and it's going to be chaotic. But right now, he's my favorite person in the World and I miss him even when I am with him (I'm just needy like that.)
Posted by Keiko at 7:00 AM No comments: Links to this post 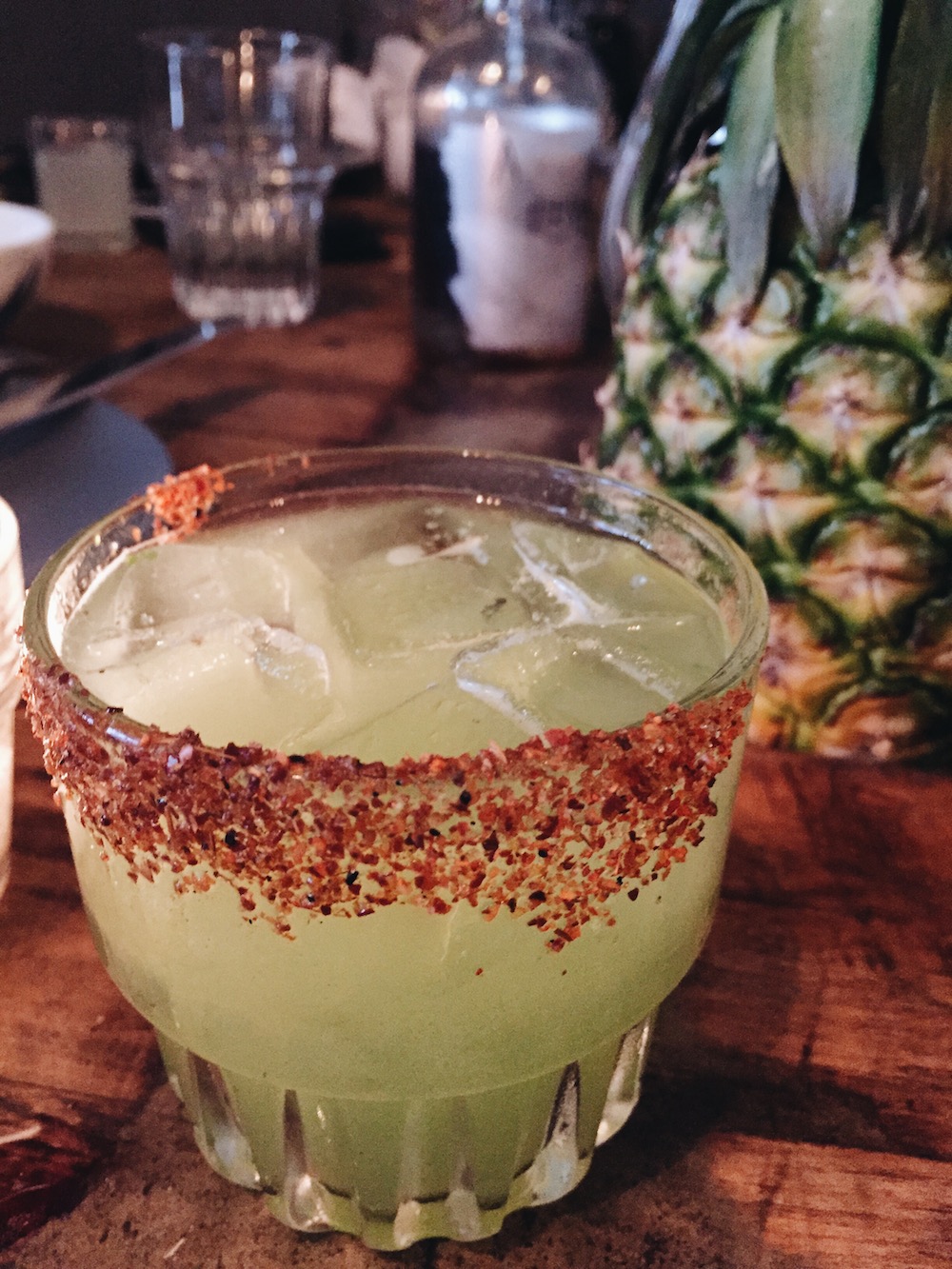 It has been a while since I have been out to play. When the city starts to get super hot, I like to shelter myself indoors with the AC on full blast. But, from time to time when a friend is in town, you just have to get your lazy butt off the couch and conquer the blistering heat wave (why are the subways so goddamn hot?).A friend of ours organized a little get-together at his friend's bar 'La Contenta' in the lower east side. La Contenta serves up authentic Mexican cuisine with French accents and specialize in Agave-based cocktails and spirits. Having never heard of this place before, I was not very enthused. Just another neighborhood bar I thought. I demanded food to be served upon my arrival (as a half-joke) since I get super hungry after work and the only way to cheer me up is food. To my delight, my friend had some happy hour appetizers and drinks ready upon our arrival. Maybe I was hungry but the food was very, very delicious.

Continue...
Posted by Keiko at 4:16 PM No comments: Links to this post


I always look forward to the Fivestory sample sale. Although I never ever walk out with anything, I just like to cover the sale to see what kind of clothes cool rich people like to buy and I would never have the chance to wear. I also get to see all these clothes from international brands I might have never heard of. Some of the clothes and shoes that are 80% can be affordable but most pieces are still priced pretty high even after the generous 80% off. Here's my report for Racked.

Posted by Keiko at 9:11 PM No comments: Links to this post 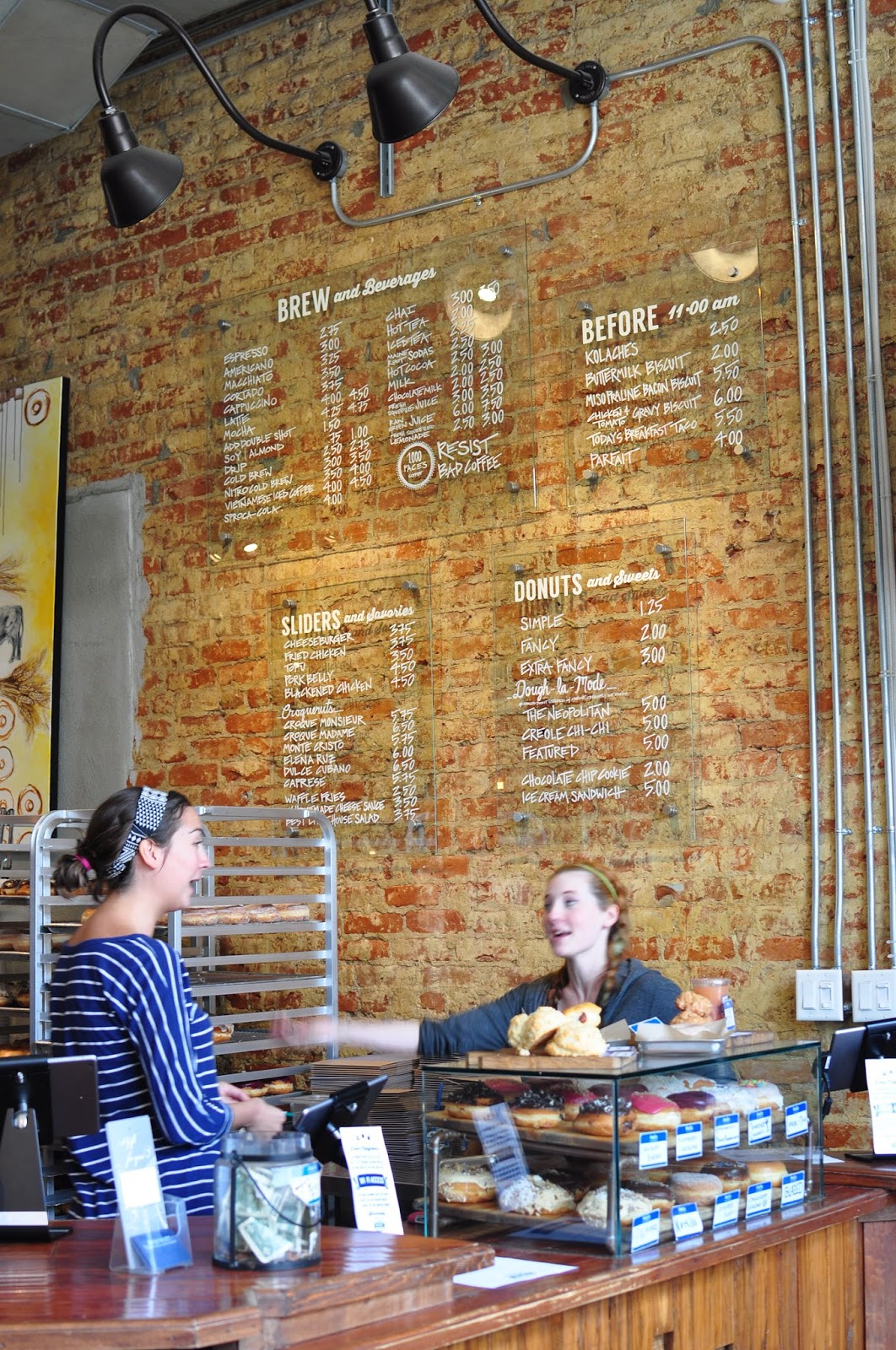 When in New Orleans and in need of a java fix, stop by District Donut in the Garden district. Of course, if you have a little hunger to tend to, there is very tasty food to satisfy your needs.

When we dropped in, we were interested in trying out the donuts but then the sliders and savories menu caught our eye. And there was also an interesting section called 'Croquenuts' which are griddled donut sandwiches. Yes, sandwiches with donuts as the bun. It might sound weird at first but my cousin was the adventurous one and ordered the Dulce Cubano which turned out to be one of our favorite.

After all that eating, I don't really remember if the coffee is any good but I'm sure it wasn't bad!

Continue...
Posted by Keiko at 7:18 PM No comments: Links to this post

I stopped by the Proenza Schouler sample sale this morning before work to check out what I have been missing. I skipped the last two sample sales simply because it was never publicly announced and only lasted one day. This time, the sale being is hosted at C21 Edition for the first time and last for three days. This means a couple of things. 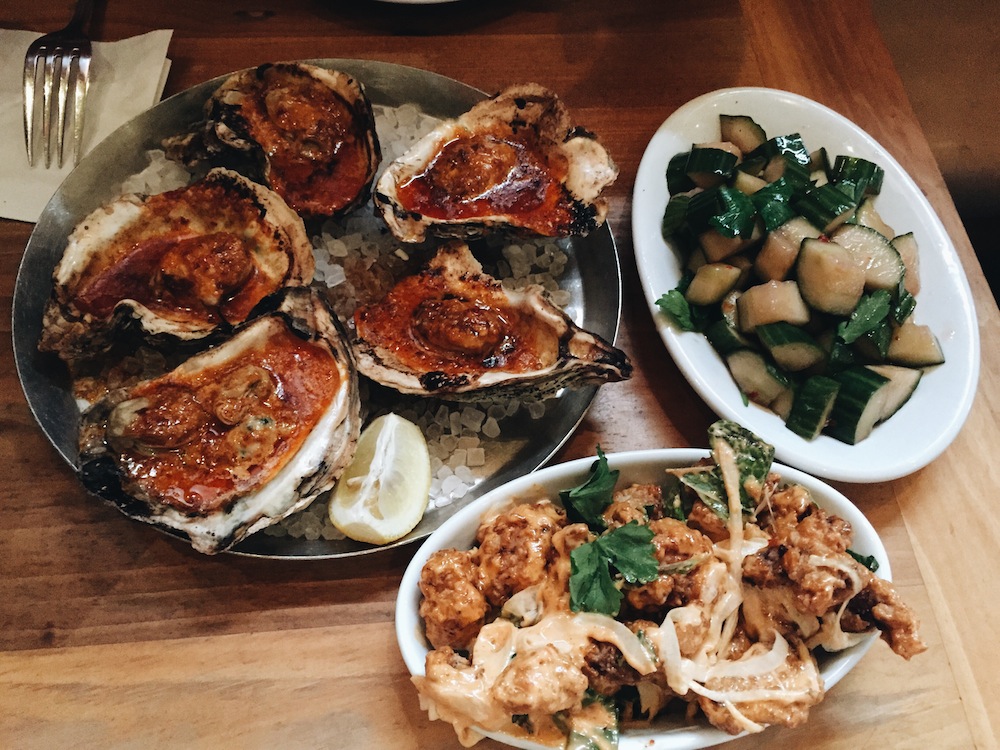 Our first meal in New Orleans was at Cochon Restaurant and it was a good one. I picked it during our layover in Atlanta as I saw that it was only a ten minute walk from our hotel in New Orleans. It's also a highly recommended restaurant amongst all the people who have been before so it was a no-brainer. I immediately called for an early 6 p.m. reservation from the airport. When we showed up at 5:30 p.m., we got seated right away.
Being our first meal in New Orleans, we went all out with ordering all the good stuff. In the end, we finished everything, so stuffed it hurt but didn't regret it. Nothing a long walk back to the hotel couldn't fix.
Continue...
Posted by Keiko at 9:17 AM No comments: Links to this post

Nykeiko travels: we are in New Orleans! 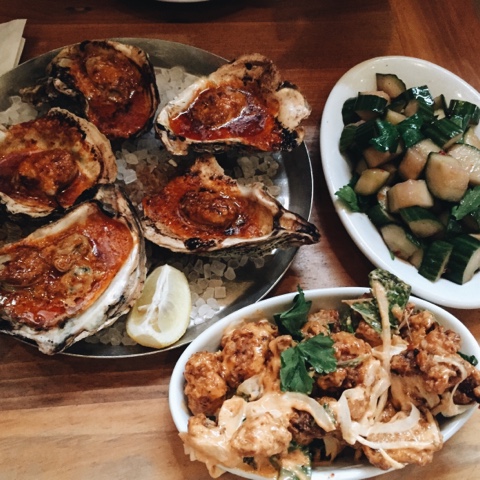 Here is a glimpse at our first meal in the city. These are just starters! This is going to be a very dangerous (but good) eating trip!
X
Posted by Keiko at 5:15 PM No comments: Links to this post