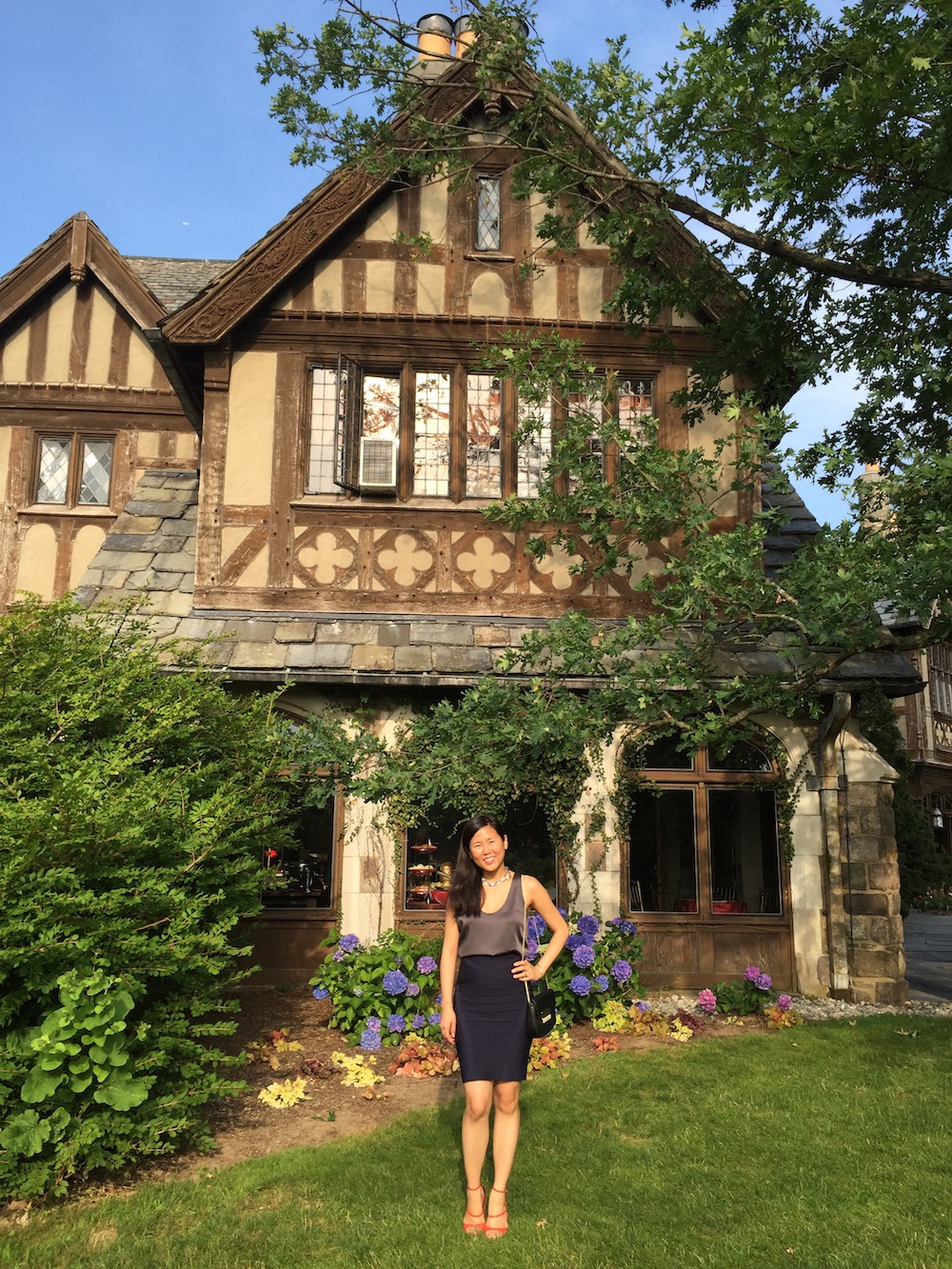 It's wedding season but this year, we only have one wedding to attend which happened a couple of weeks ago! Well there is another coming up this weekend for one of my friends in Montreal but I had to bail due to bad timing. We aren't really that close anyway but he wanted to make it like a cegep reunion of some sort which I thought was a great idea!

This year has really been all about babies more than weddings. Earlier this year, five of my friends had babies. All boys too..oh wait no,  a friend of mine in Hong Kong had a cute baby girl! Baby announcements are also streaming in...I saw on my Facebook about three new babies coming along and four more for 2016! Yup when we talk about this amongst our friends, we just accept that we're at this age group now where it's allll about them babies. Not only should we accept that one day we will be parents too but I can also see how exhausting and difficult it is to raise a kid, so, we are currently cherishing our freedom now until that inevitable day comes! More traveling please (which we have planned for September already! Yay!) 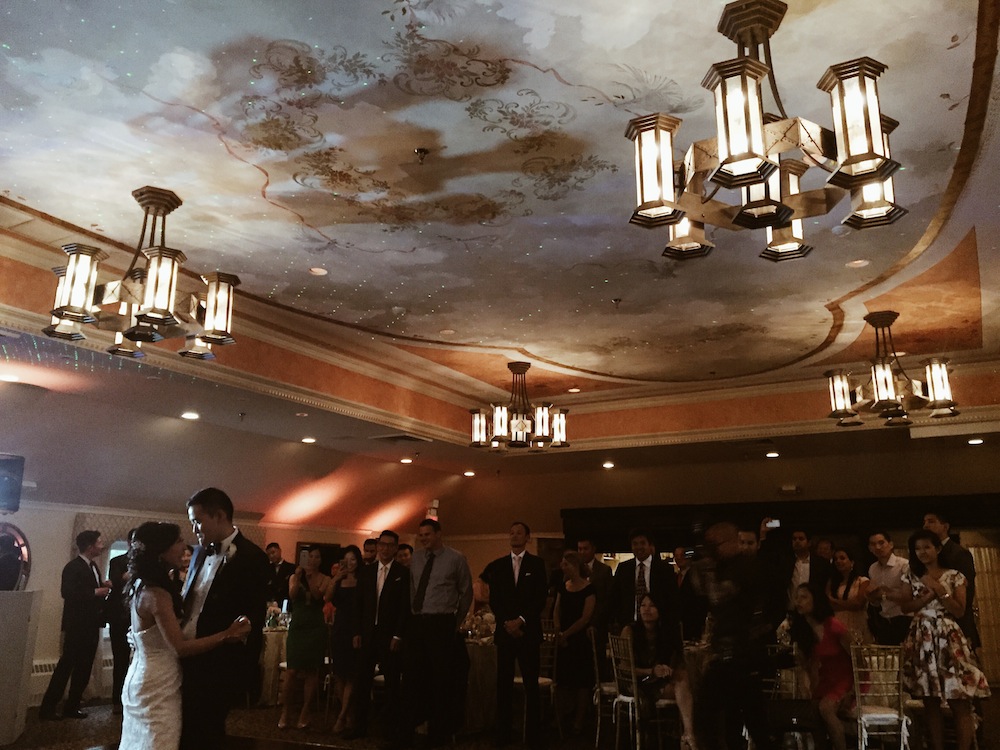 For the last wedding we attended (held in a beautiful venue called Skyland manor somewhere in New Jersey), I busted out my teeny weeny bandage pencil skirt from Herve Leger to pair with my top from the Row. When I bought this skirt earlier last year at a sample sale (duh), it was a little tight (a size small) and uncomfortable when I tried it on but I bought it anyway because I heard that Herve Leger stuff are SUPPOSE to be tight and also thought I probably gathered some winter fat and thought I would eventually shed off enough pounds to wear it in the Summer time. Well, I never really shed any weight so I tucked it away safely in my closet to eventually sell on eBay one day (all tags on). But for this wedding, instead of wearing my trusty stretchy dresses that I've worn at previous weddings (I like to pig out during cocktail hour), I decided to try out the Herve skirt to see where I'm at with it. To my surprise, it fit like a glove (kinda! always a little struggle that goes on getting into a Herve right?). I didn't really lose any weight so I was surprised it was easier to zip up this time around. I think it's because I started swimming again and probably doing Vixen Workout helped too :) When I first tried it on at the sale, my bubbly parts were popping out so I thought I needed to wear it with Spanx underneath to tuck everything in (I hated the idea so that was probably another reason I didn't want to wear it). Well, the skirt is basically a Spanx-in-one all by itself and tucked everything nice and tight this time. This would be the first time I wear something from Herve Leger and love the look! My top is from the Row like I mentioned before and yes, I got it at a sample sale. My shoes are from Proenza Schouler and you guessed it, sample sale! Even though I bought everything between 70-90%, it's still a pricy outfit. I don't remember the retail price of my skirt but they range between $500-700! Must find excuse to wear it again! 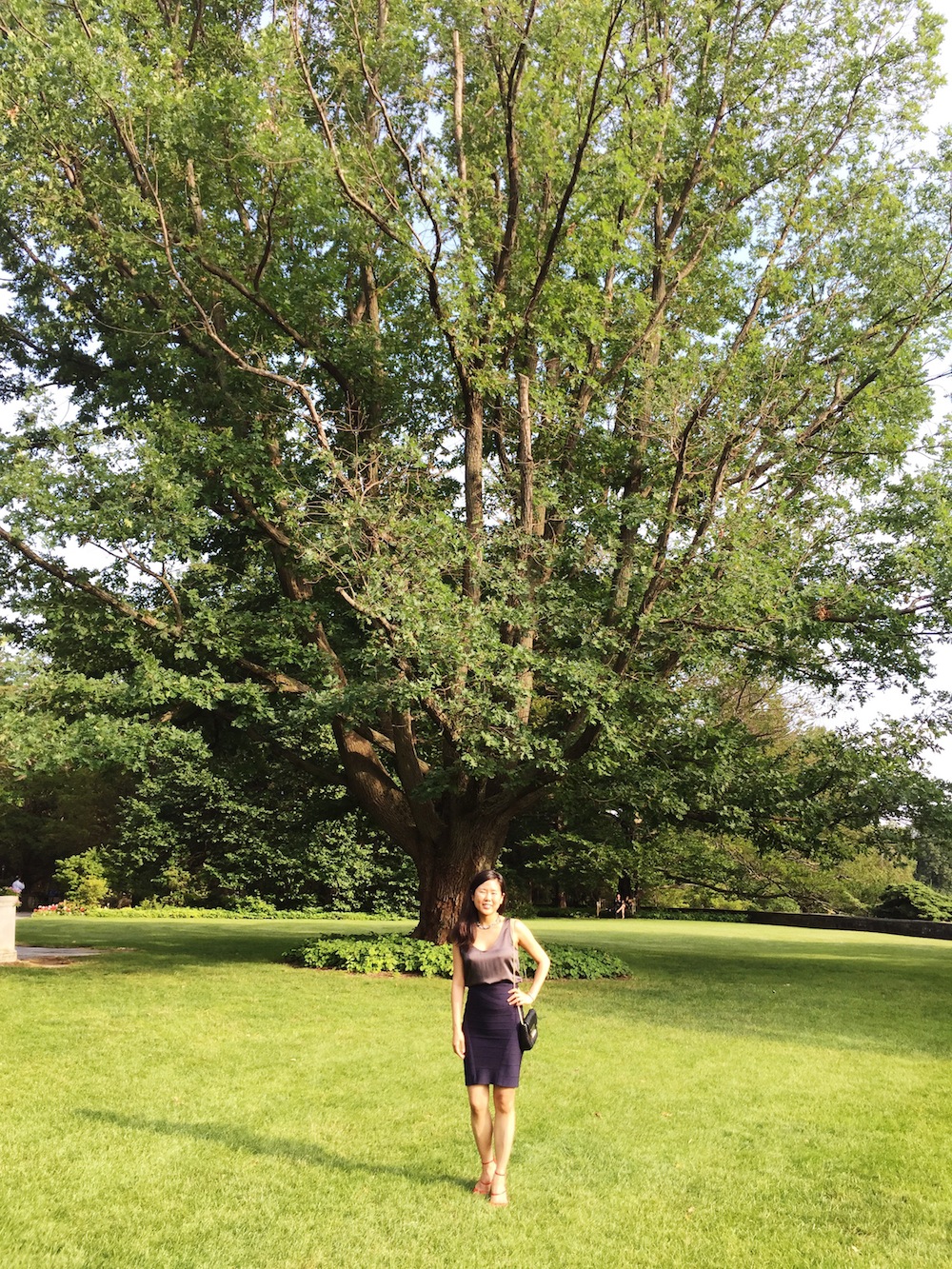 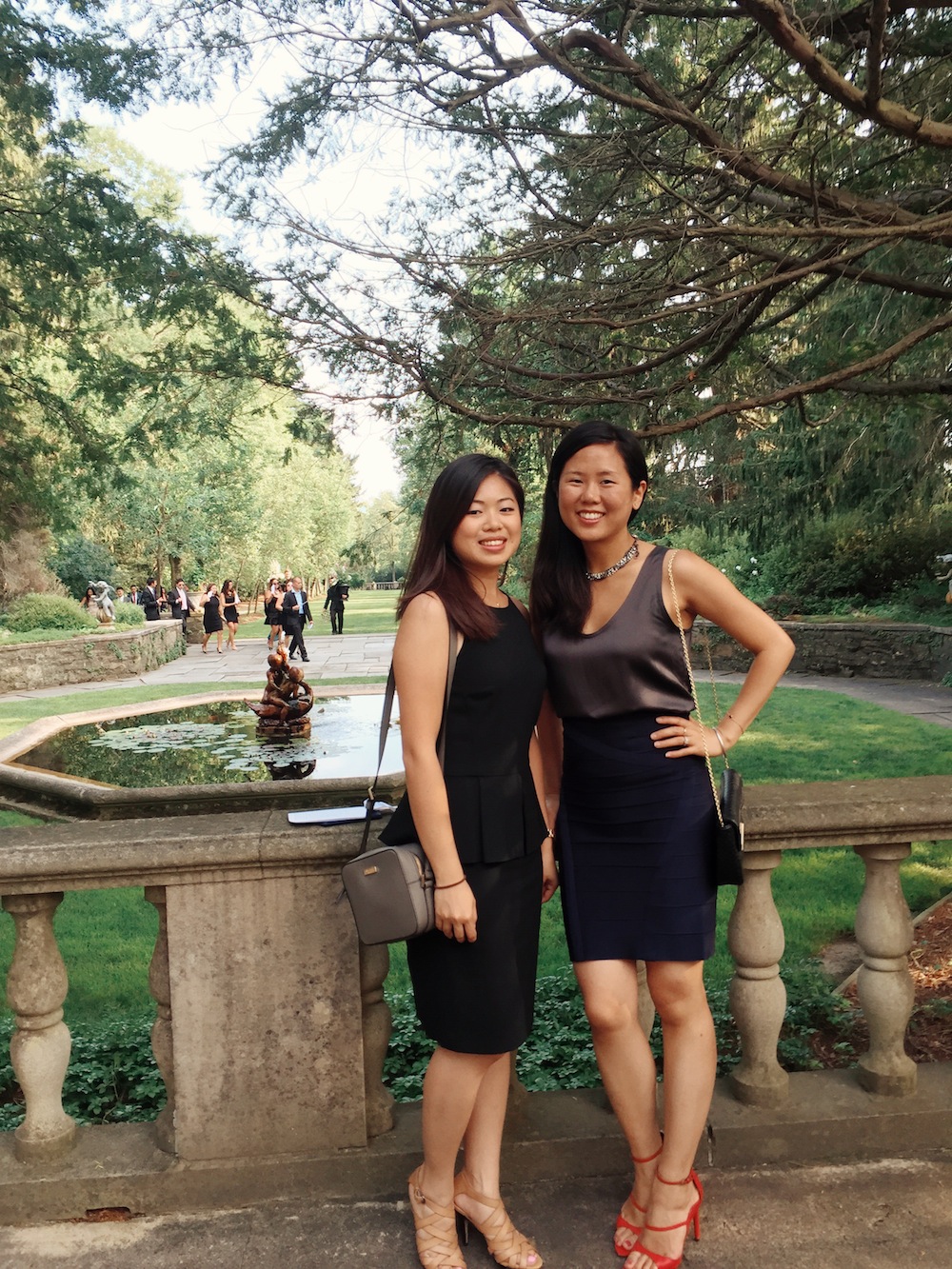 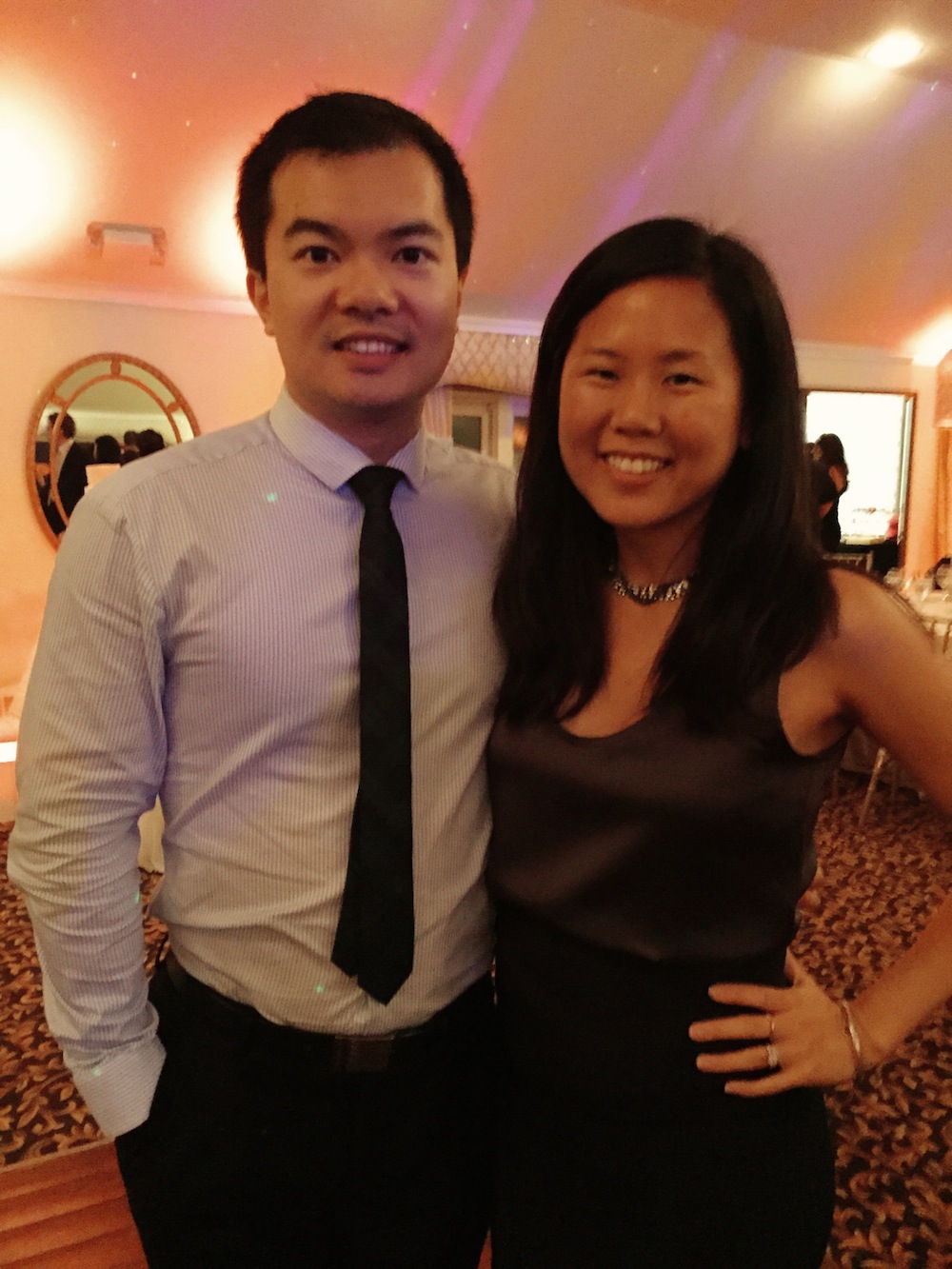 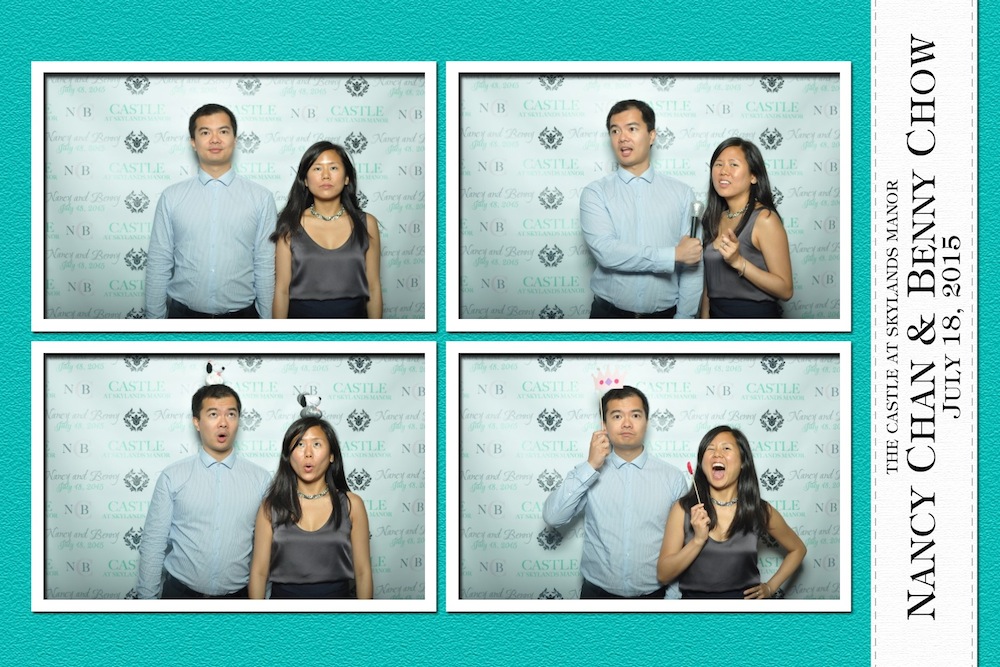