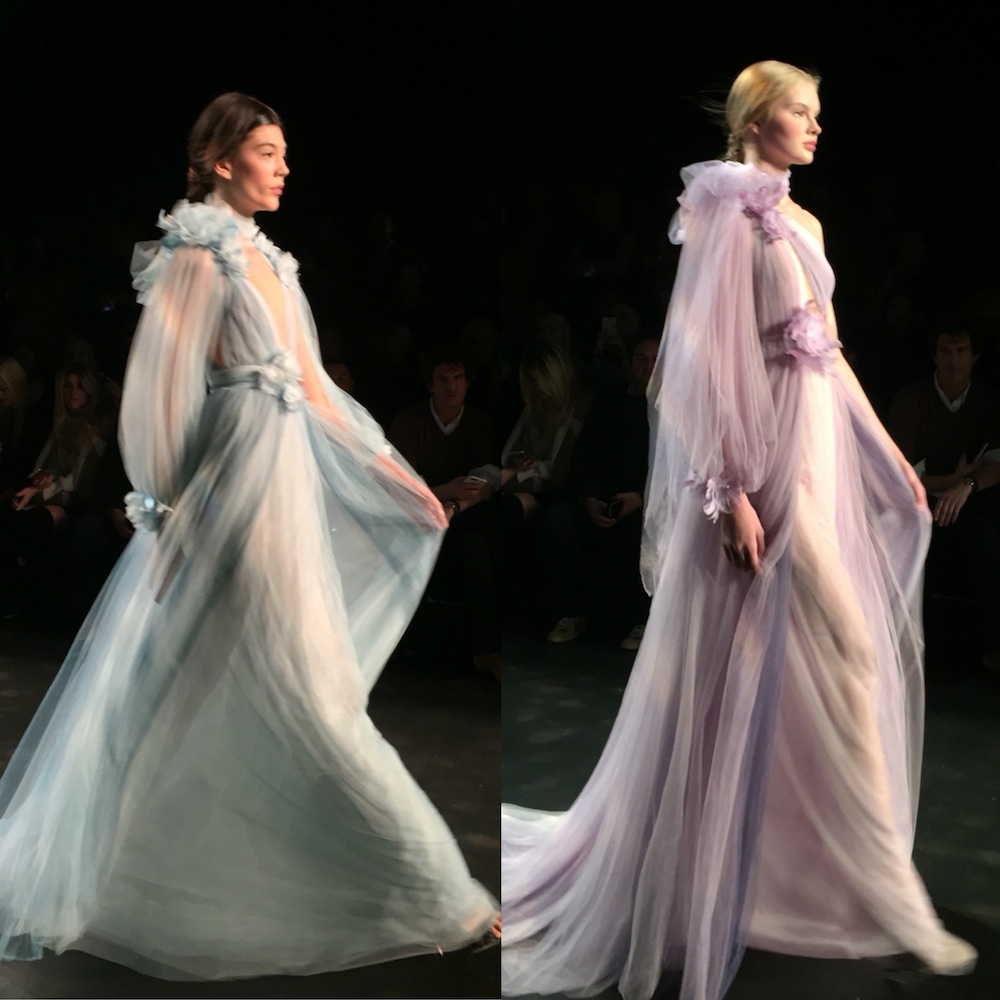 Ummmmm yea, this happened two weeks ago but just had time to upload my pictures and post now.
The Marchesa show was the third and last show I attended during New York Fashion Week. I also attended Herve Leger the week before but couldn't get one single good picture from where I sat.

I loooved the Marchesa show. The venue was smaller and got to be closer to the runway which was nice since the dresses are definitely very detail-oriented. The dresses were so yummy and dreamy. I was reminded about writing this post when I saw pictures of Heidi Klum wearing one of the dresses to the Oscars last night, probably straight from the runway! See more pics after the jump...

Before the show, I spotted a couple of fashion celebs such as Coco Rocha. I had never seen her in person before and was so excited that I asked to take a picture with her after the show. She's known to be cool and totally down-to-earth. For letting me take a picture with her, I would agree! Zac Posen and Olivia Palermo were also present. Bloggers Tina Craig and Bryan Boy were present too. The actress Willow Shields (she sat in front of me and I had to Google her up to find out she's from the Mockingbird movies) was also there. 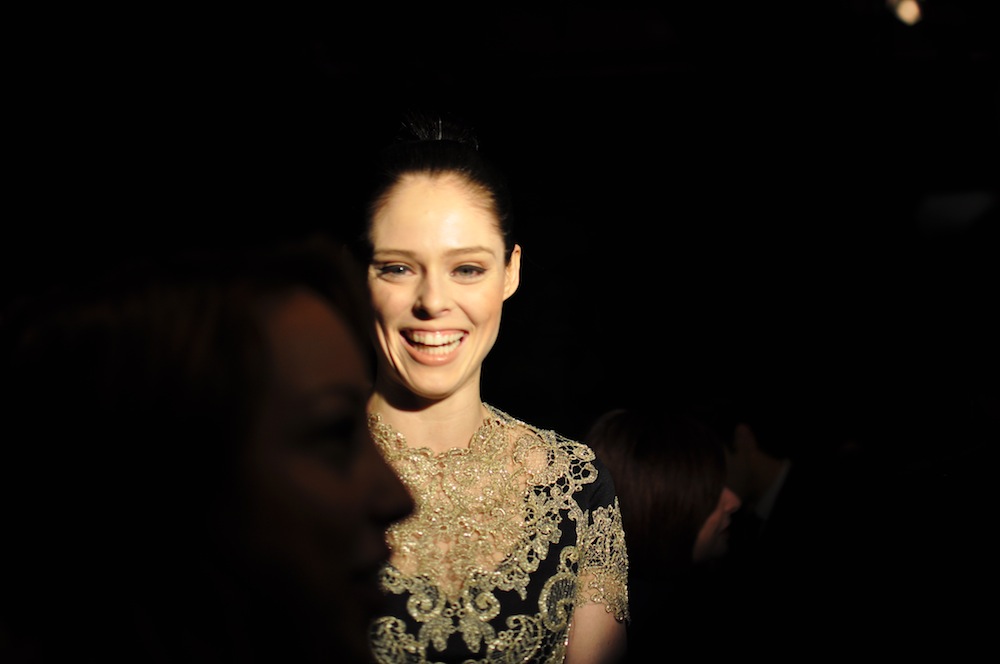 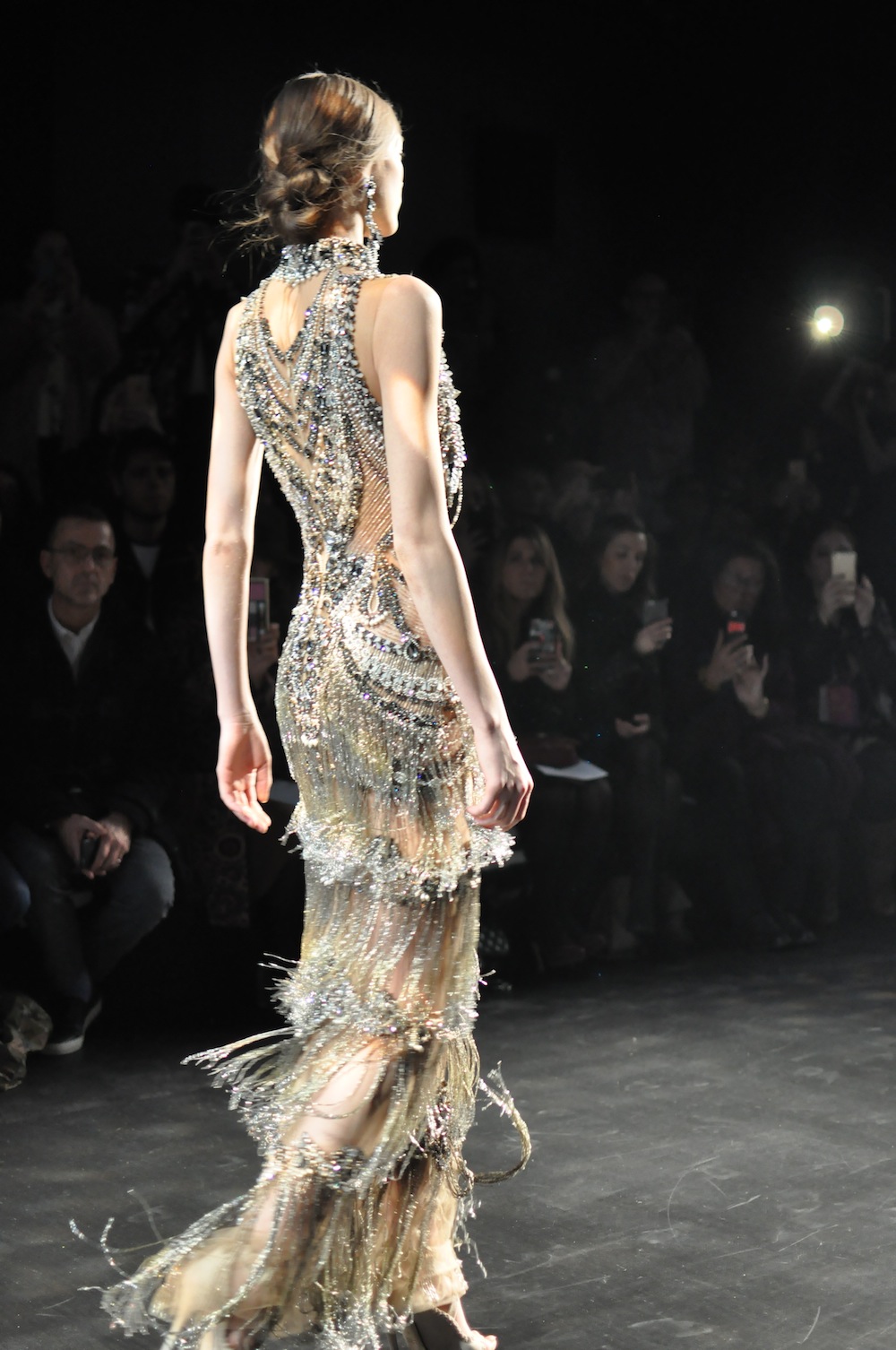 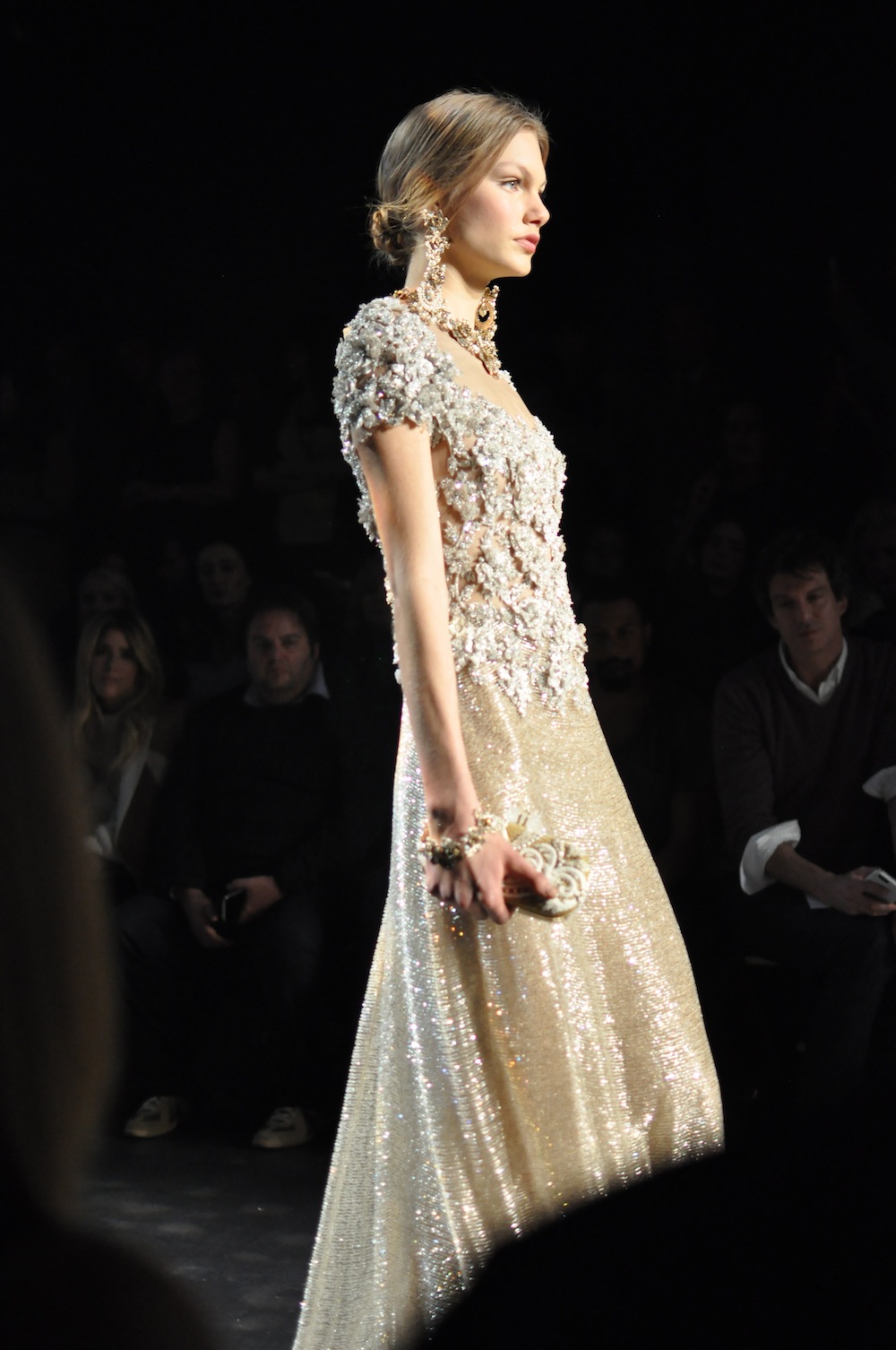 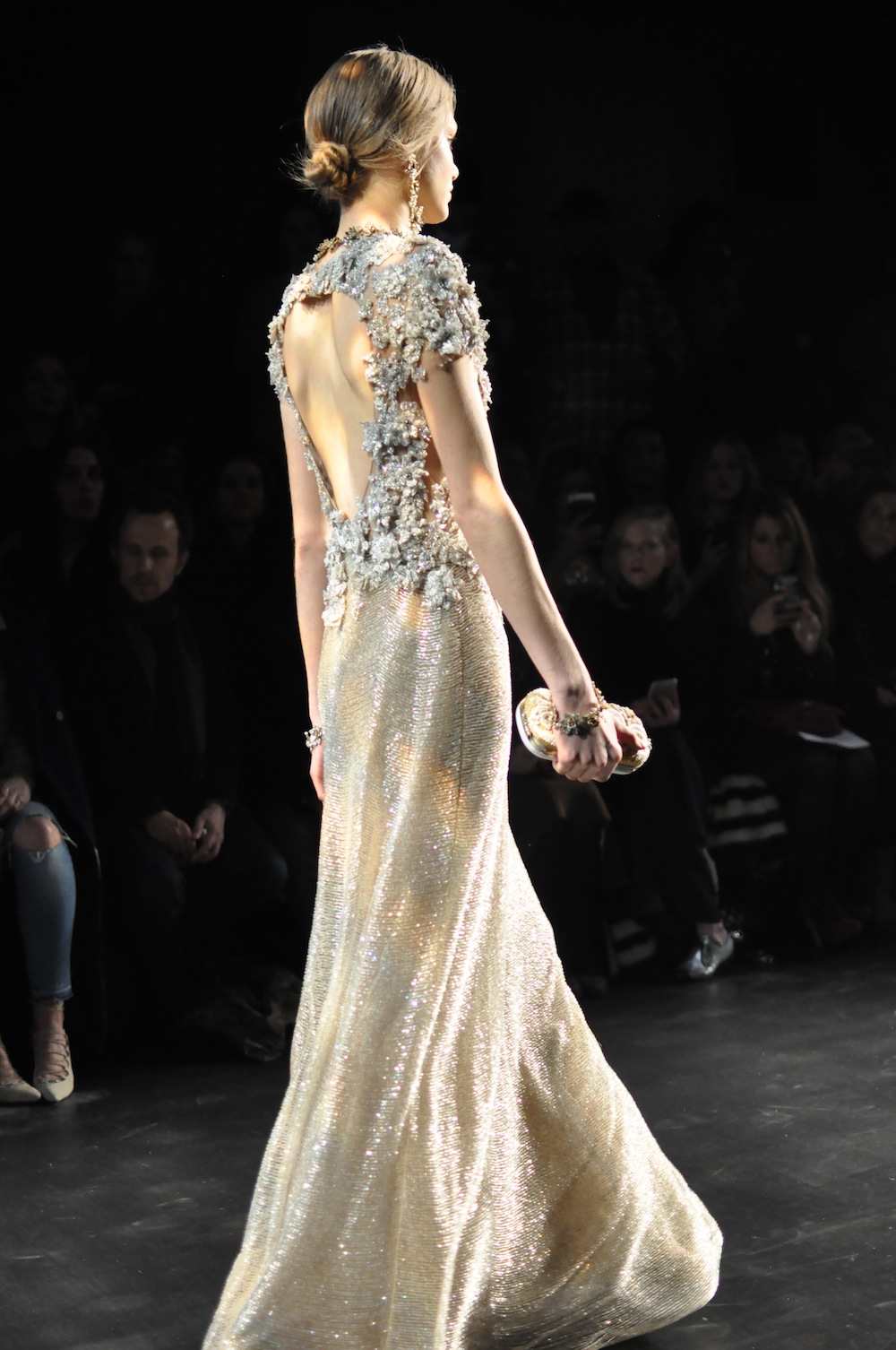 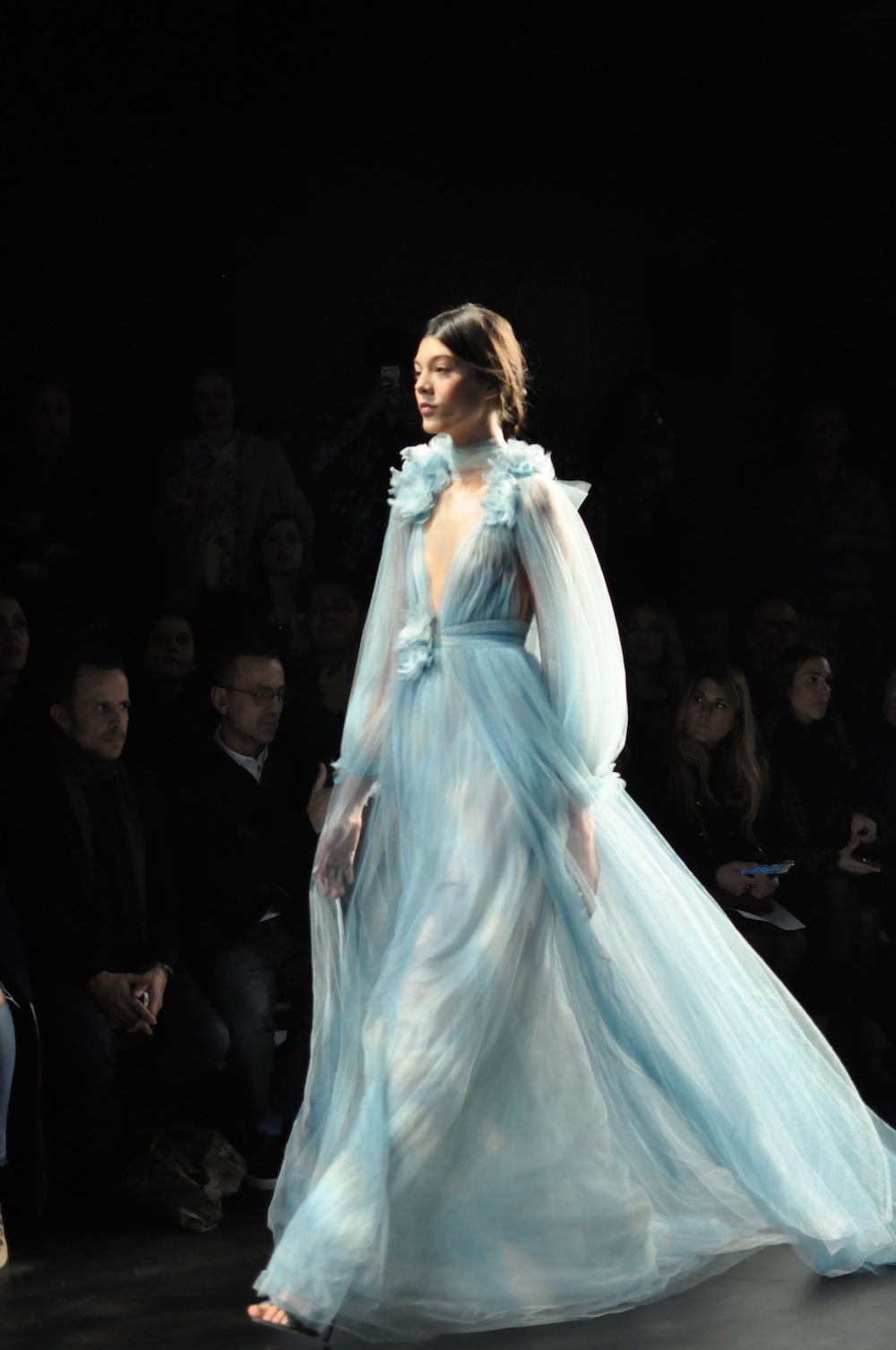 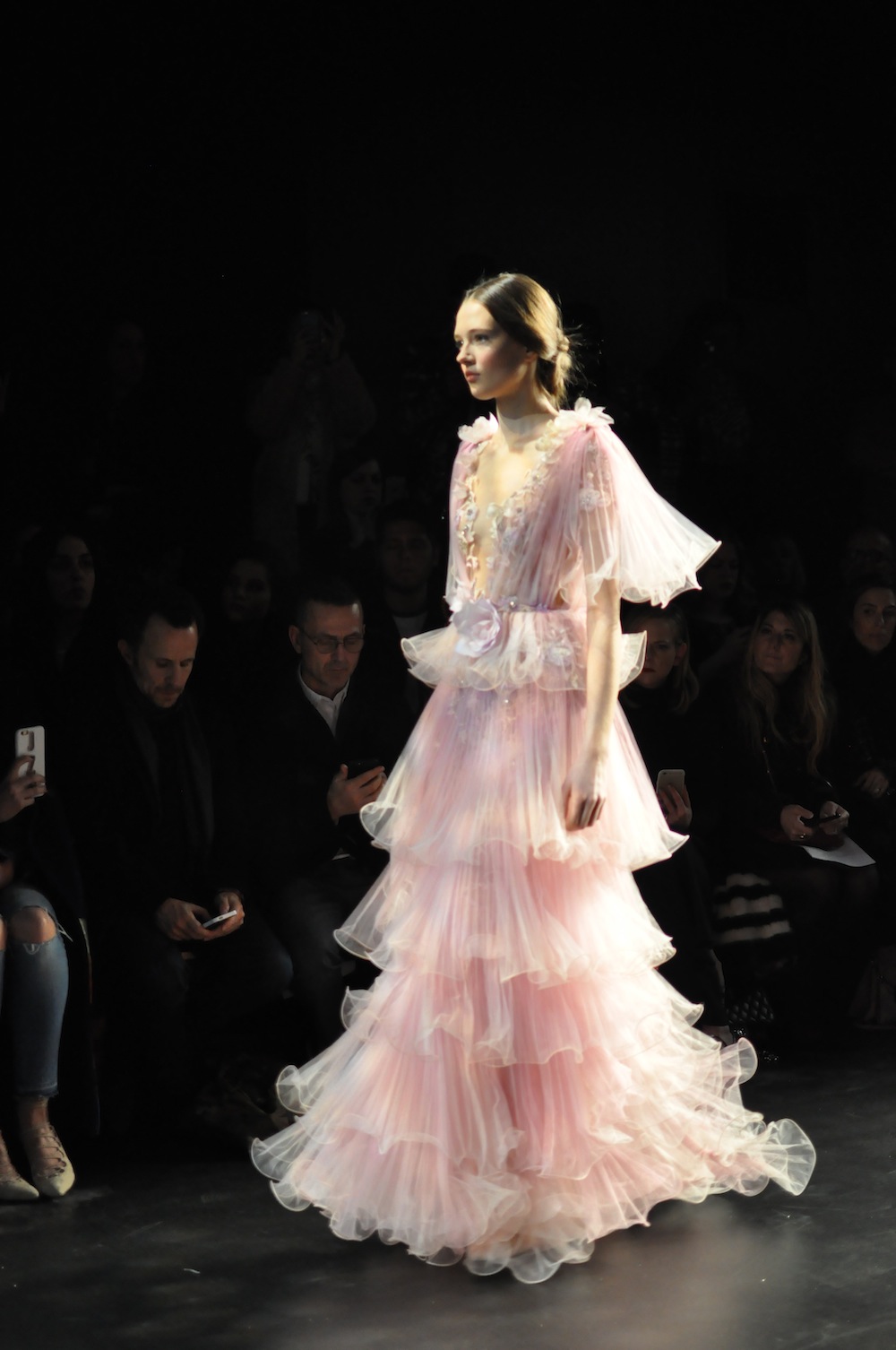 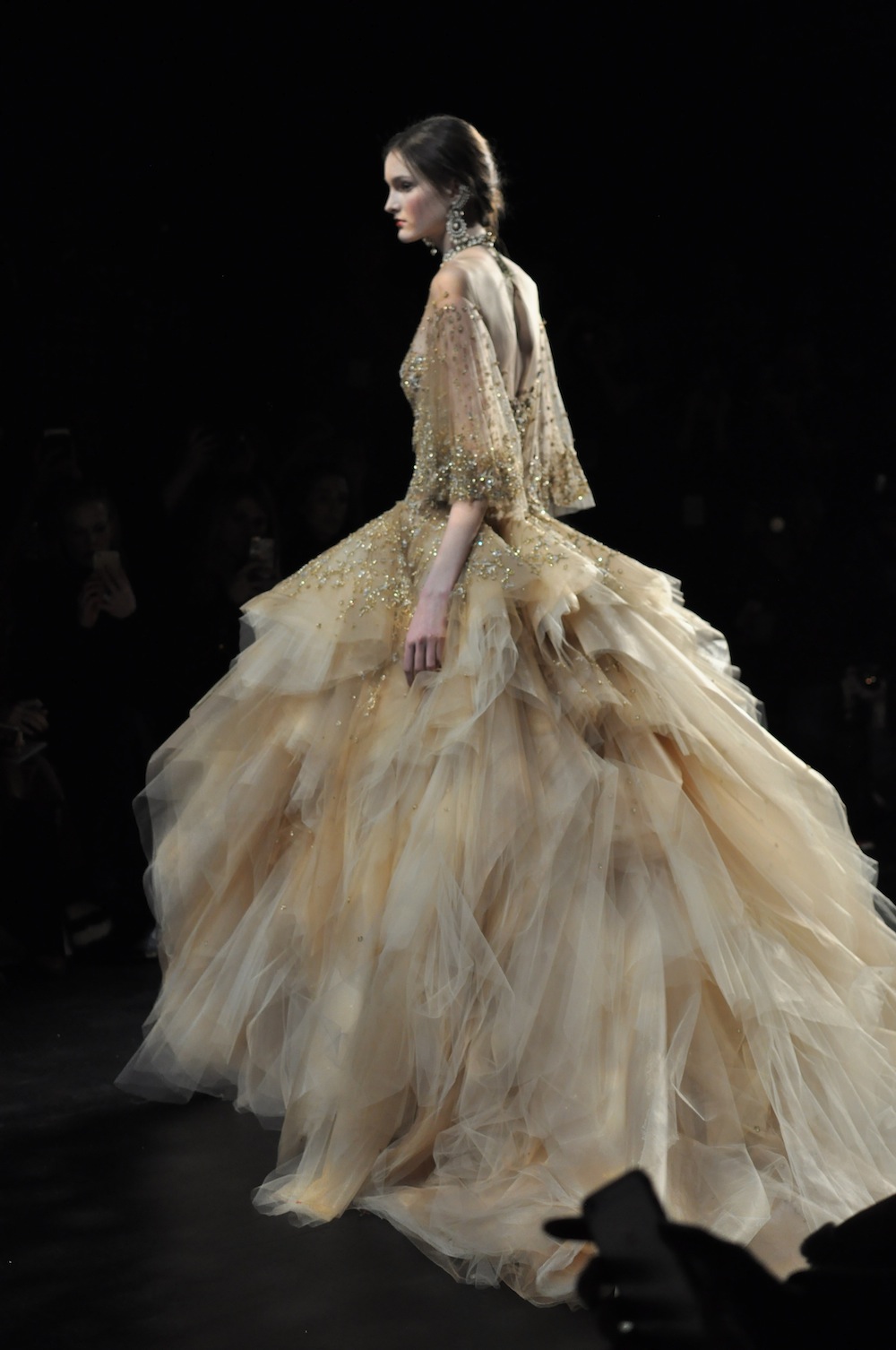 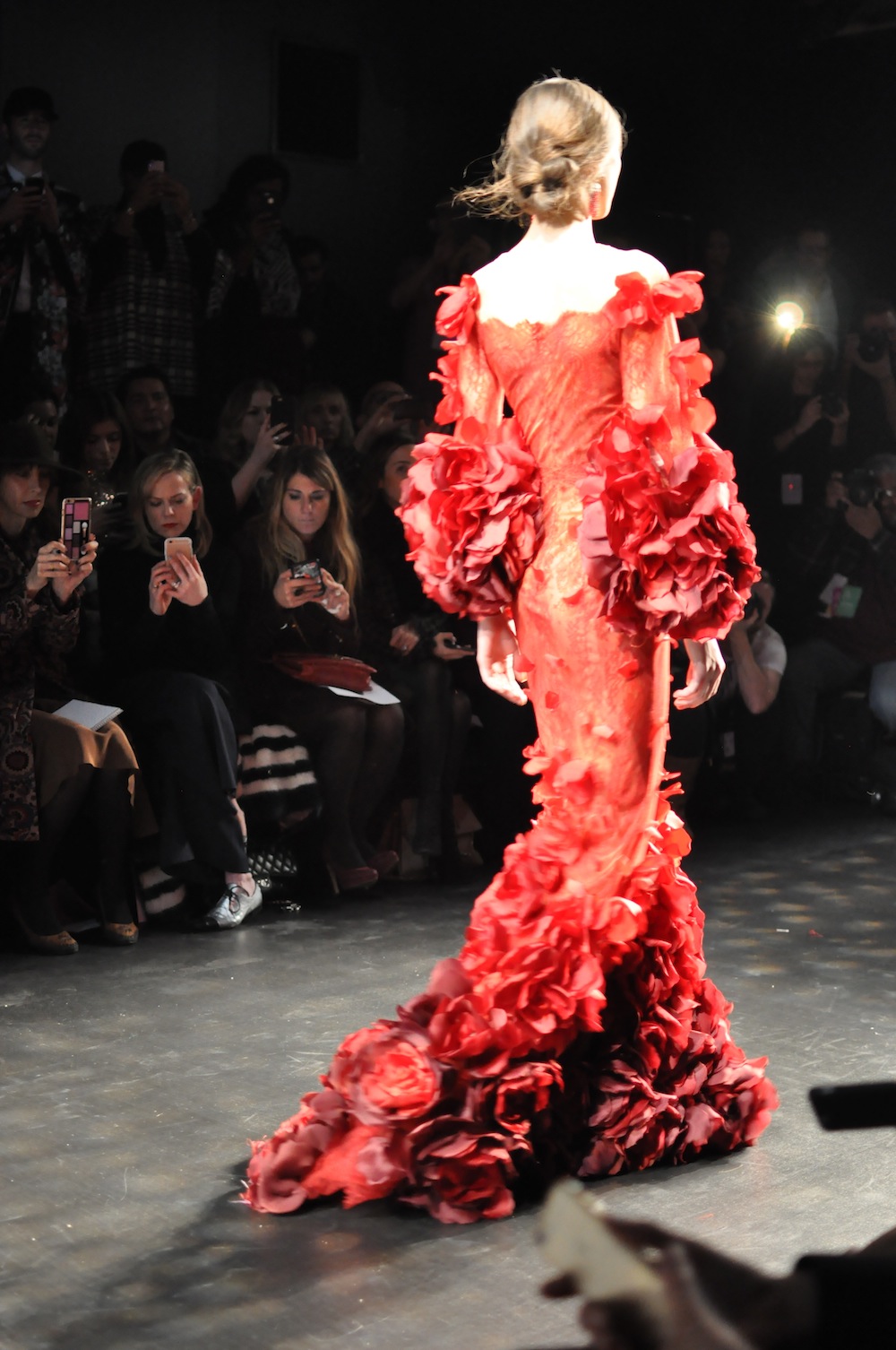 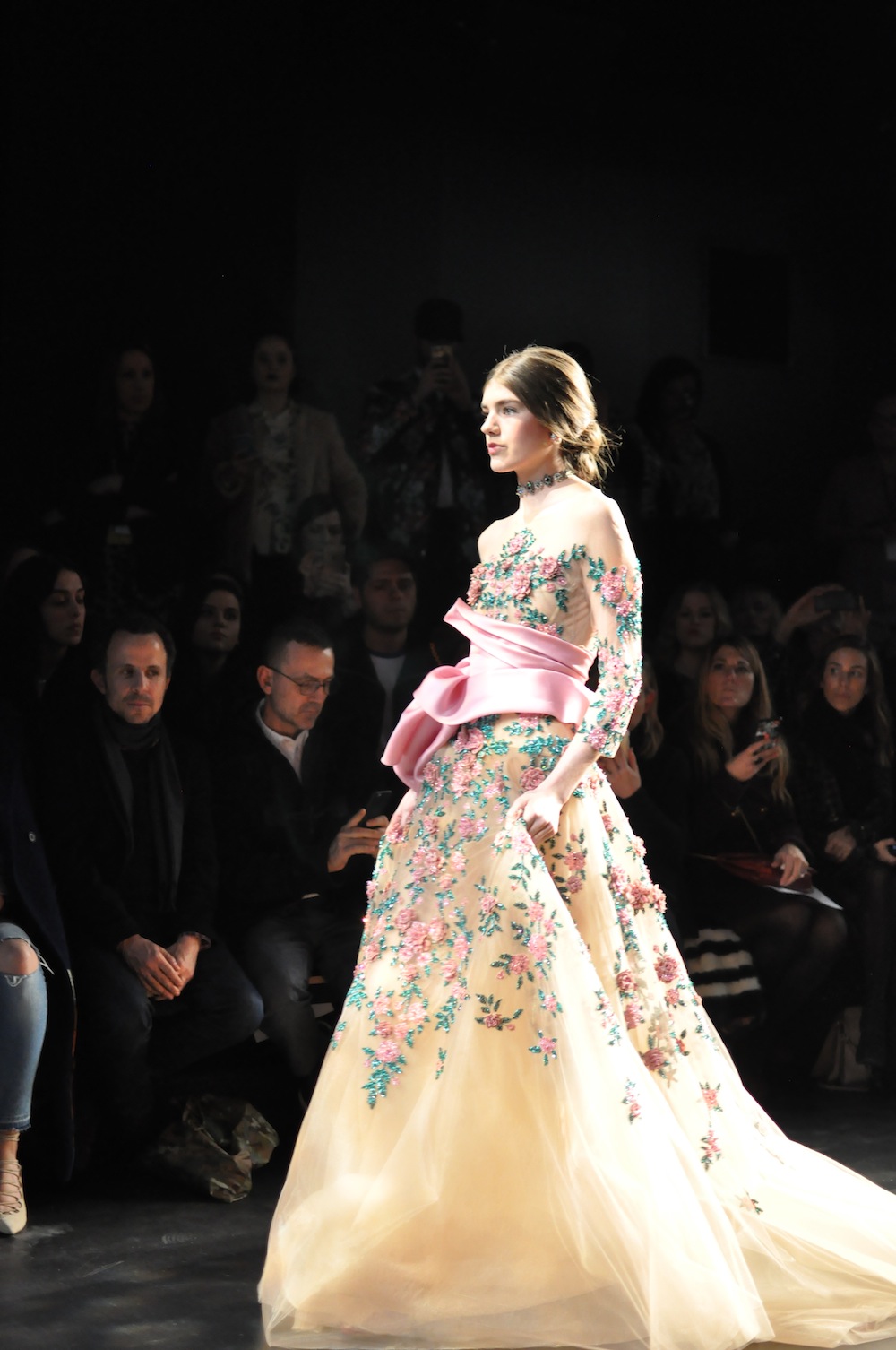 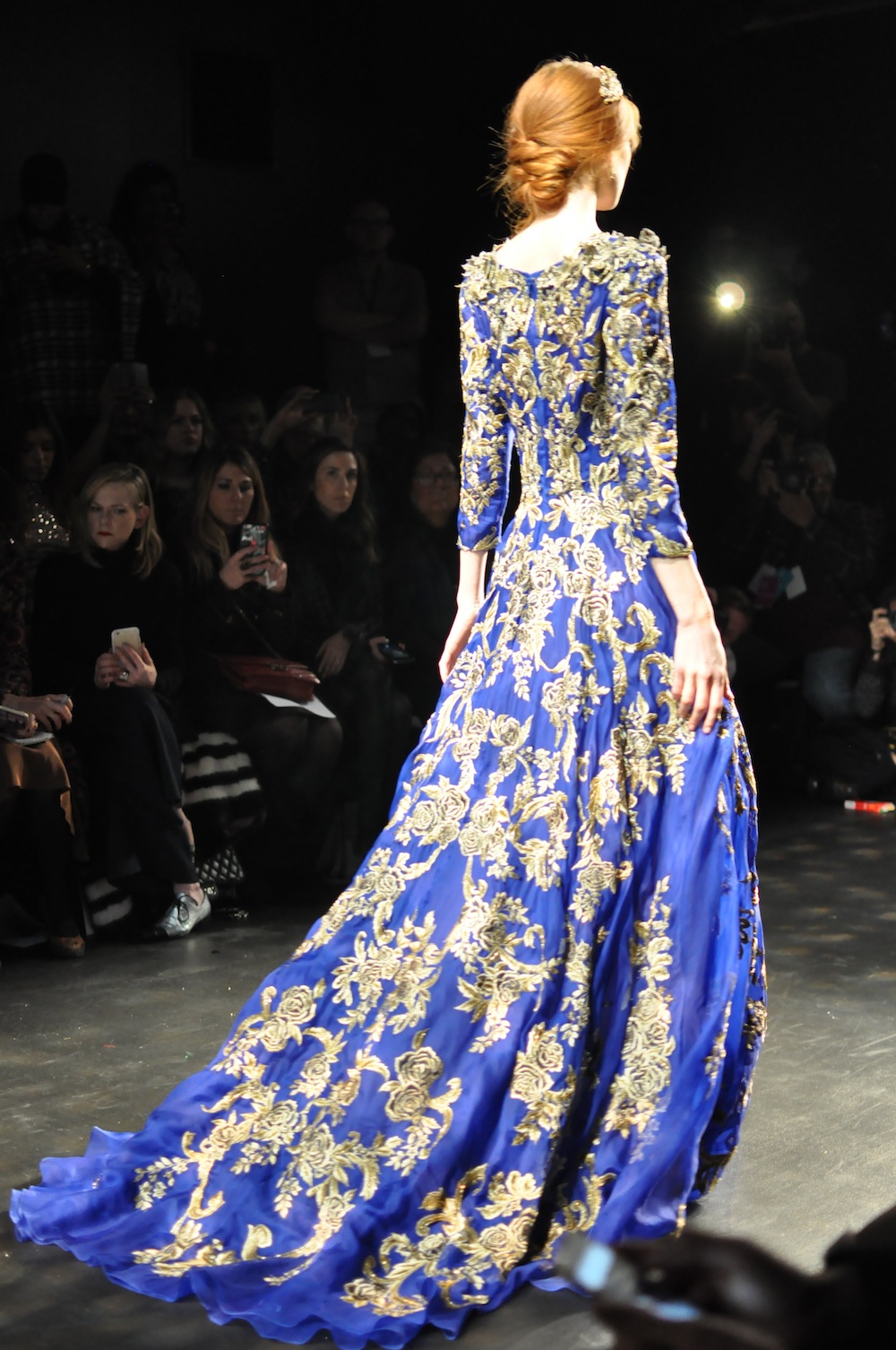 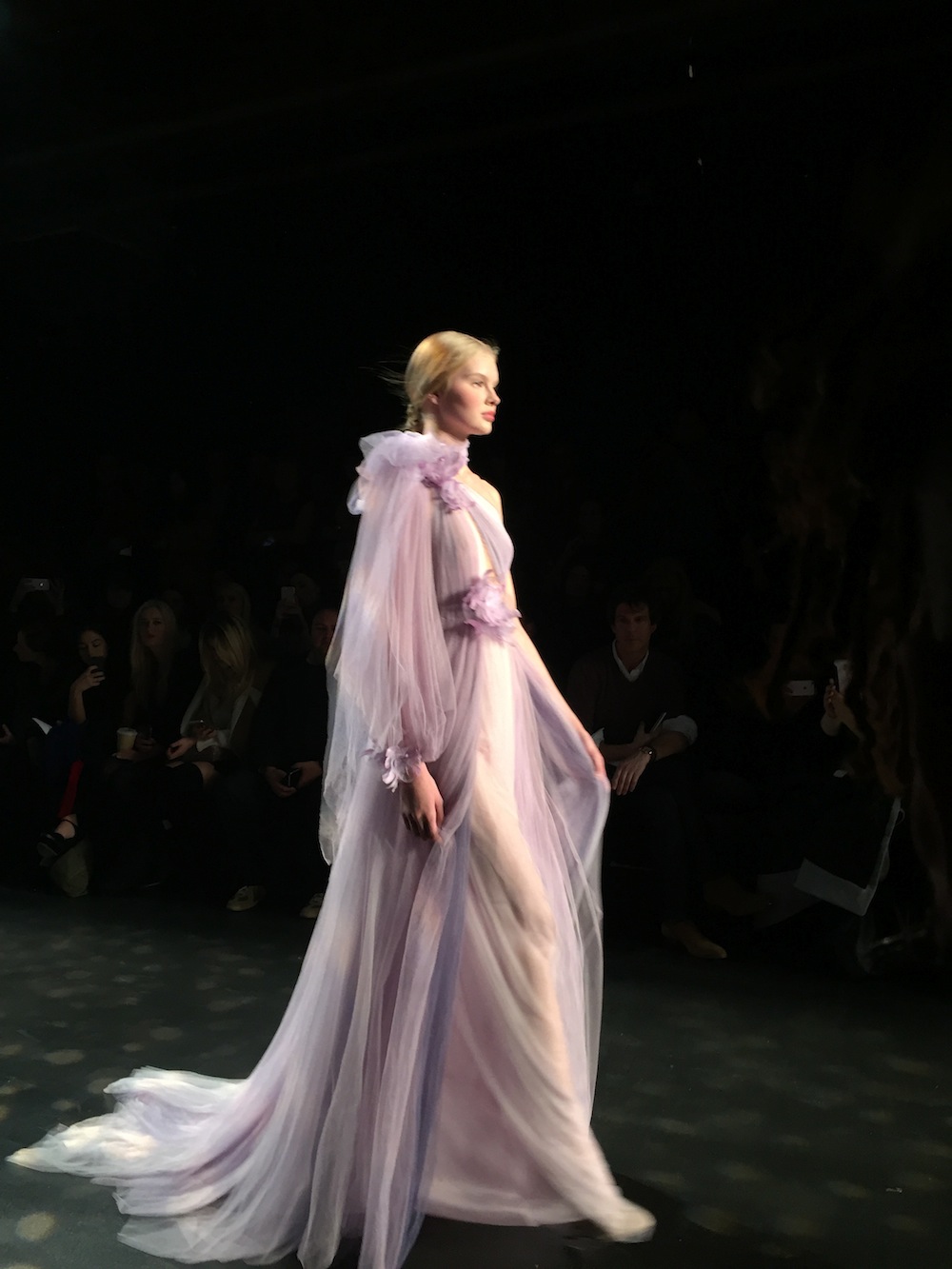