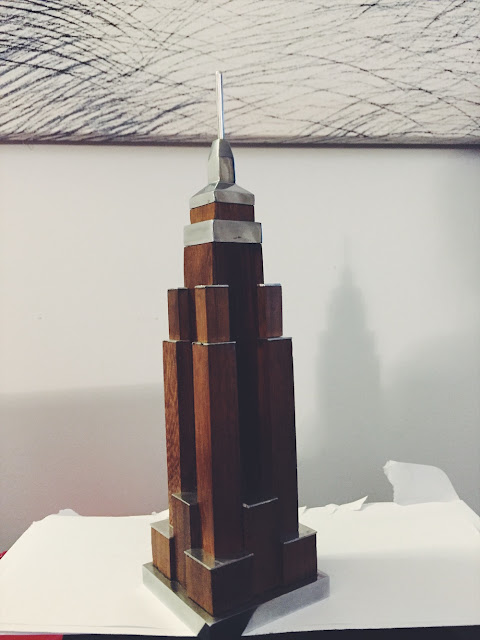 Hey! A new sample sale post! So rare now but I had to shop this one because it's my favorite "sample sale" ever.  It's not a real sample sale though. Story is a retail concept store that sells merchandise through evolving themes every month or two; so they load off an enormous amount of inventory during these sample sales and people go crazy for it. I was surprised when I got an email about it because I thought we would have to wait another year before their next one. The other surprise was also they were doing it at their store location and not in their office which was a pain to get to. The sale is usually 50% off everything with some 'as marked' items as well. Keep reading for pictures!

I attended their first sale back in 2014 and then their second one last year where I bought some stuff after they offered additional markdowns (see here). This year, I was going to wait for the markdowns before going but since I took a Friday off, I decided to take a look and hoped that they would have markdowns already. Well, they didn't. When I arrived to the store, a staff was informing all customers that there is a sample sale going on and everything in the store is half off. I circled around the stores many times. Perhaps I was looking a little suspicious doing so but I had a sleeping baby in tow and it was raining outside, I had nowhere better to be. Also, every time I circled back to the same spot, I find something I didn't see before. The store features really well-curated items. Some things I've seen elsewhere but there were a lot of new novelty items and great gift ideas. Still hoping for a markdowns to happen on the last day, I refrained myself from buying but when I saw this 7 inch mahogany wood Empire State building figurine, I wanted to grab it before it was gone. If there was really going to be markdowns, it would be gone for sure (maybe not!).  I was going through a self reflective moment moments before I stopped in the store. I was thinking of my mom and how maybe she would have been proud of me and where I am right now in my life. My life in New York. Nothing represents New York better than the Empire State building (or the Statue of Liberty?). It is the nicest building in NY's skyline. When I look at the figurine, I am reminded how lucky I am to live in the best city in the World. Anyhoo, it cost me $19 (was $38) which is not super cheap but I love it!

I also love that they sell furnitures and fixtures too during their sample sale. I took a lot of pictures of those to show Dave since we were looking to buy shelves for our apartment.

When the baby woke up, it was time for me to go. I think I could have circled a few more times but maybe it's a good I didn't or else I would have maybe bought that mohair football and wouldn't even know why I did! 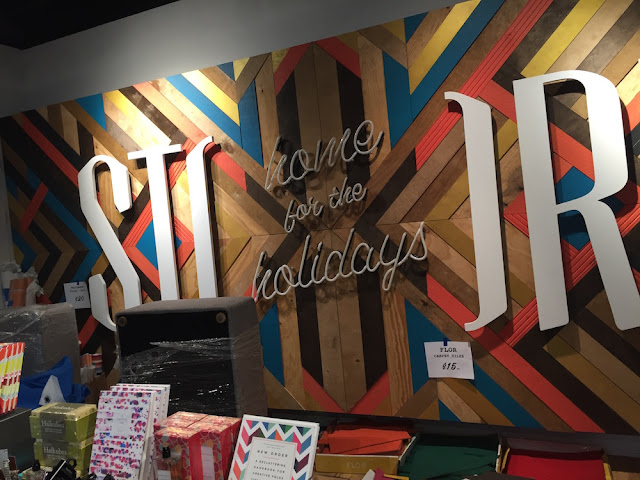 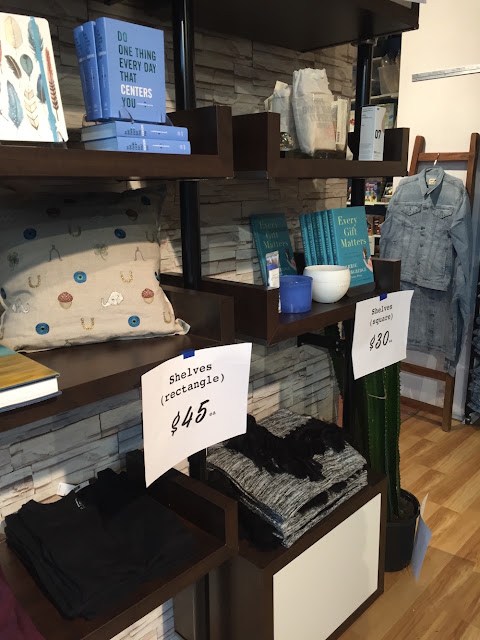 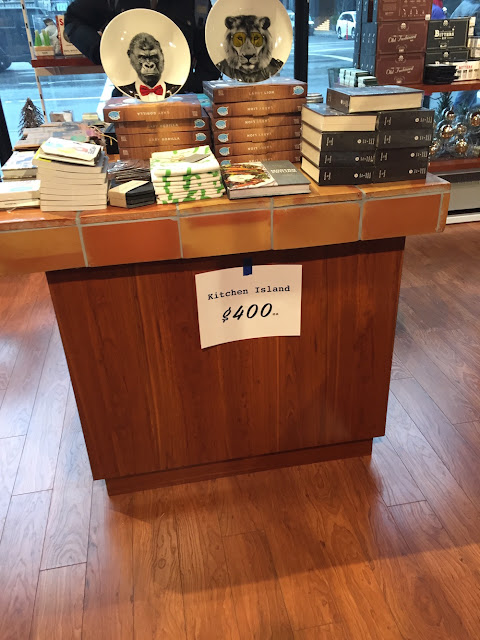 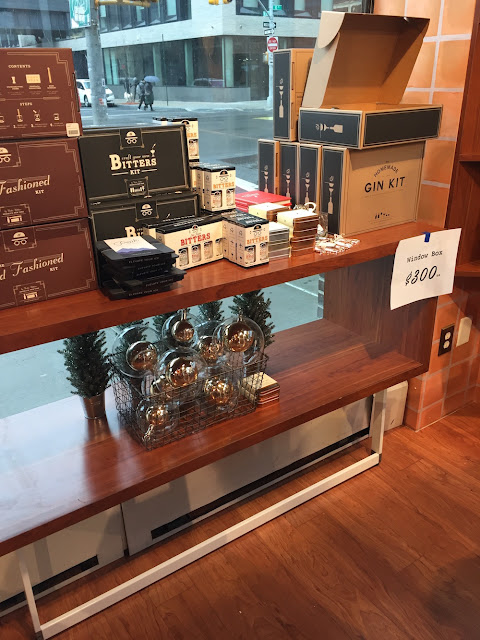 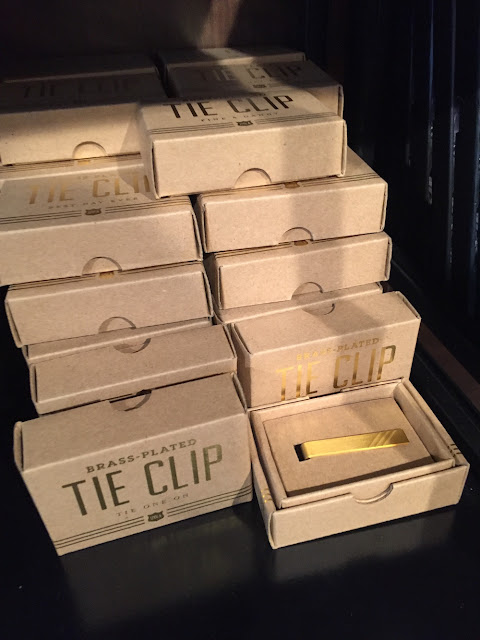 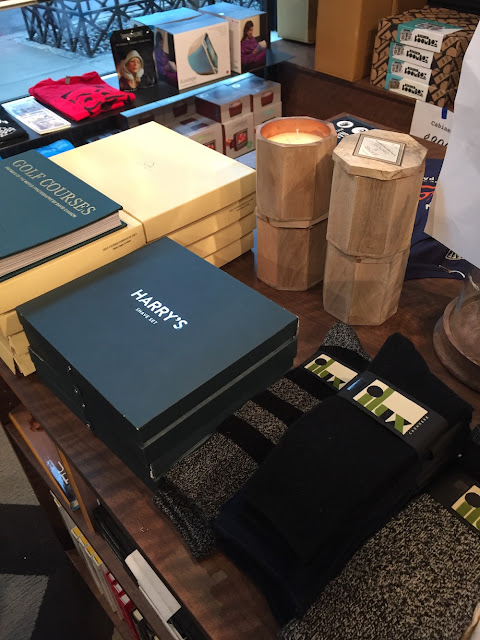 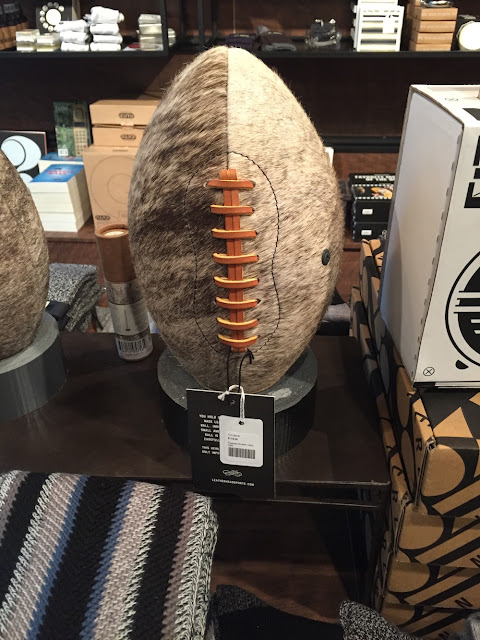 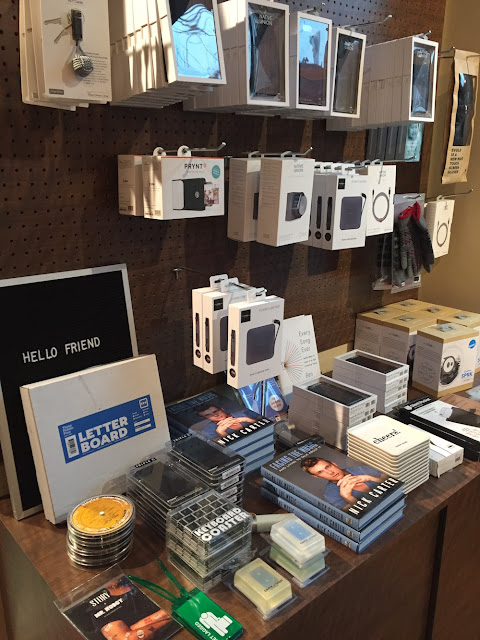 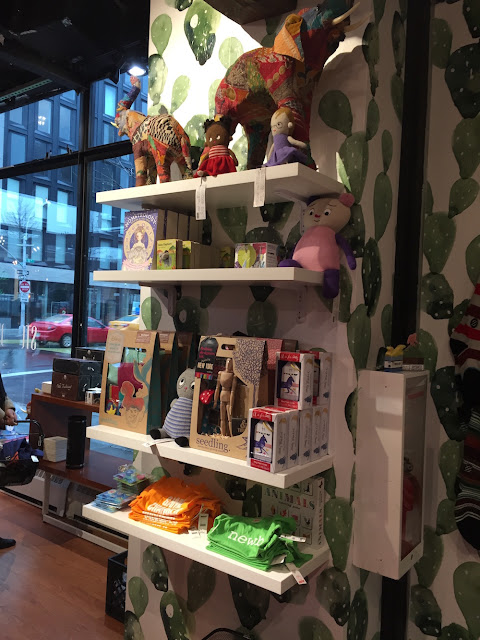 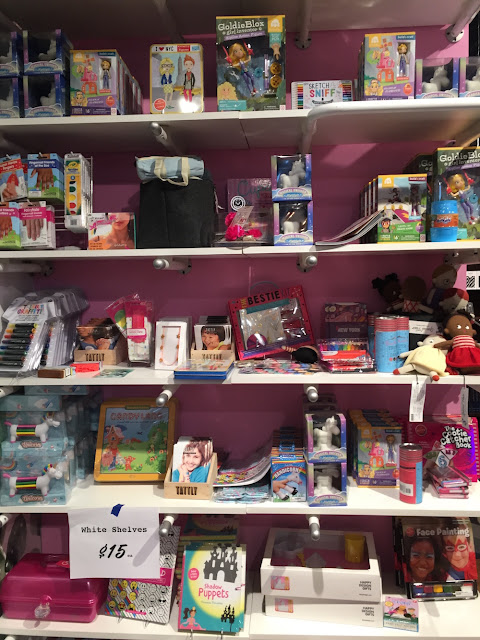 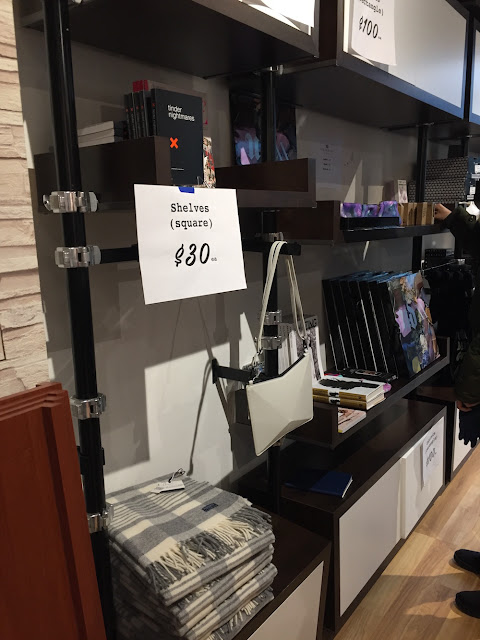 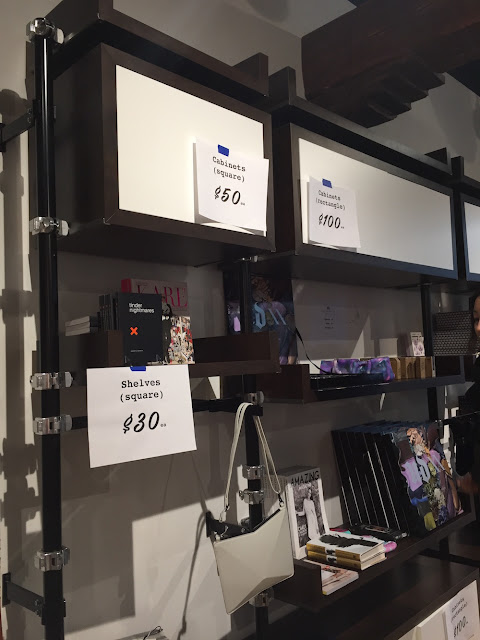 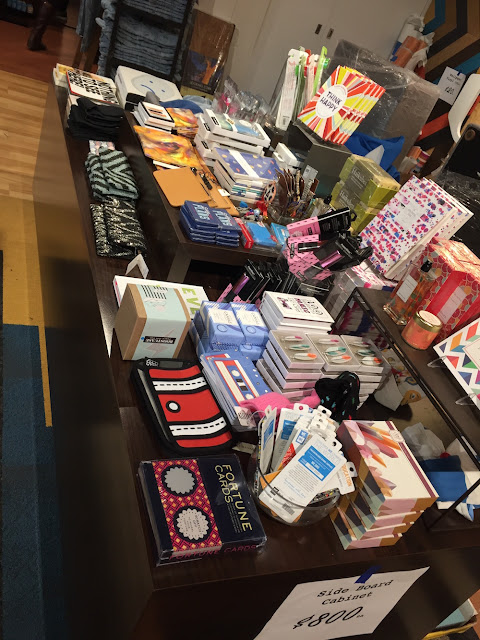 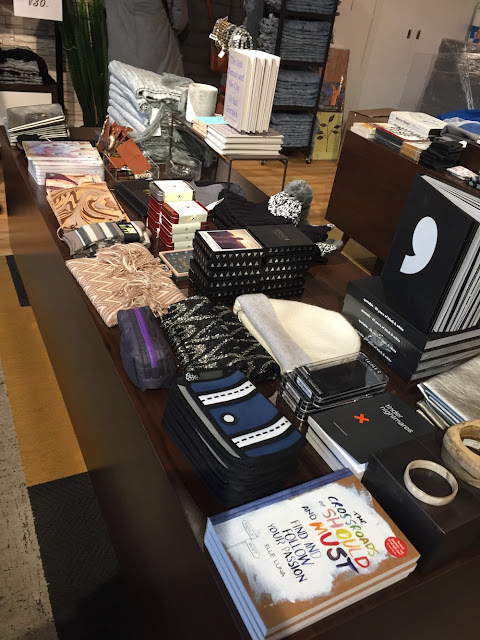